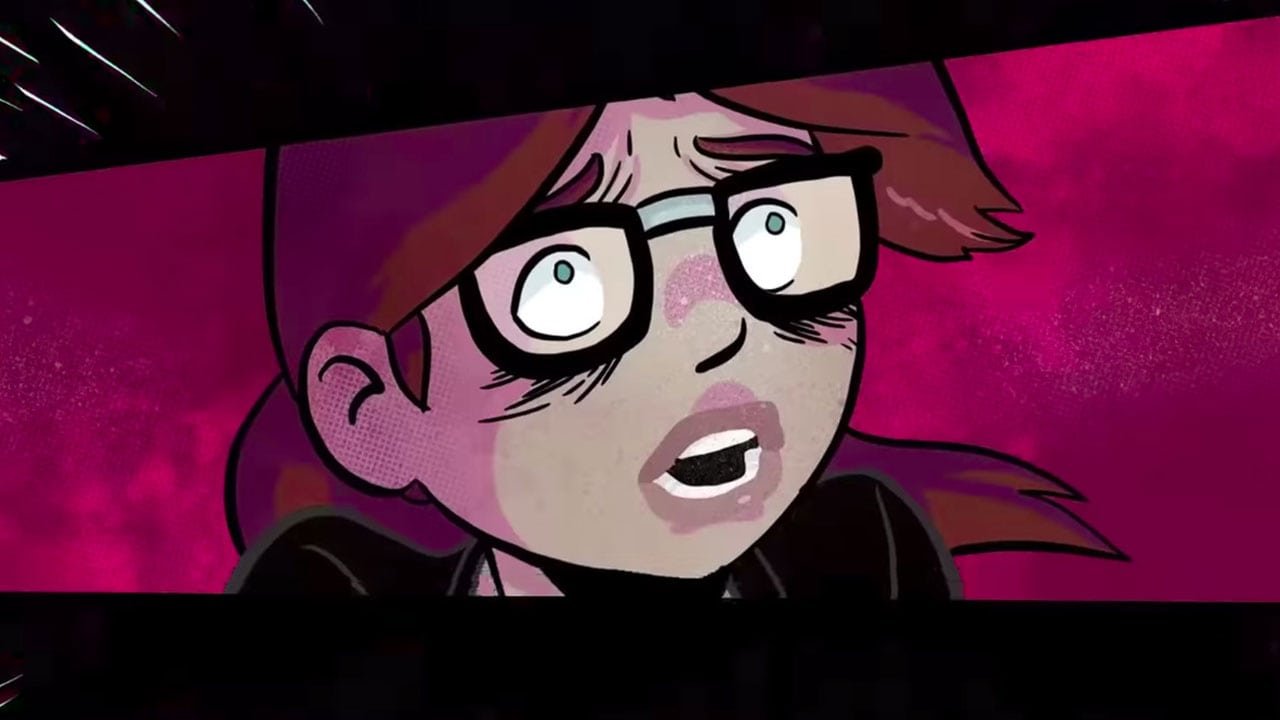 As a big horror game fanatic, I’ve started to notice a gradual but increasingly worrying trend as horror experiences start to become synonymous with jump scares. Worse Than Death, a point and click thriller, brings a new, immersion focused take on horror—ultimately creating an experience that kept me on the edge of my seat through most of its journey.

Roughly ten years after graduation, now thirty-year-old Holly is on the way back from her metropolitan life to enjoy what would seem like a peaceful high school reunion—but of course it won’t be that easy. A death happens on campus, and now you find yourself trapped with invisible monsters that are only enhanced by your inner voice that can’t help but accept that there is no way out.

Worse Than Death is creative in its story-telling, but its cliché way of introducing players to its deeper story through the typical “something goes wrong” motif leaves the game’s storyline as the experience’s weakest point. Sadly, the start wasn’t the only part that felt overdone, with the typical “use a radio tower to contact someone” and other plot-points usually found across modern horror games being brought in one way, shape, or form in this title as well.

This is a shame, because I found the gameplay aspect of Worse Than Death to be a perfect take on the best aspects of a point and click adventure. Hard puzzles, inventive areas for you to explore, and the game’s unique take on fear, where your stamina bar serves as a way to warn the player when to hide, Worse Than Death’s mechanics carried me through the story regardless of how cliché it sometimes felt.

Being created completely on the iPad’s Procreate app, Worse Than Death can’t be explained as anything other than a purely artistic imagination born into fruition. In an age where horror games shoot towards graphical realism, the retro polygon aesthetic gives Worse Than Death a timeless feel—creating an unrivalled visual charm.

Thankfully, the audio fidelity is just as pleasing, offering tracks and voice recordings that create a believable atmosphere whether it be in a bar scene or when you’re running for your life. It’s here however, that I really started to appreciate Worse Than Death, as the auditory experience it provides feels very comparable to hallucinations that I myself have experienced in the past, bringing me back to the most horrific nights of my entire life one growl at a time.

Nevertheless, as good as the game may be, none of it would matter if it couldn’t deliver in its number one expectation, that being the scare department. To this point, it’s hard to argue that Worse Than Death will be scary to everyone, as those who usually rely on jump-scares will find that the game’s few and far attempts of throwing an unexpected turn at the player don’t deliver a traditional modern horror experience. On the other hand, those who are tempted by psychological thrillers such as myself will find that Worse Than Death’s subtle but persistent way of making players believe that a threat is always around them quickly creates a certain tension that keeps the overall experience scary even through its laid back moments.

Yet the question most will be asking when considering which version of Worse Than Death to pick up is just how much justice the iOS version does to this title. In my experience playing on the 2018 11’ iPad Pro, I found the game to not only perform well, but also look beautiful. As an extra plus, playing the game portably allowed me to take the experience to the bedroom, enhancing Worse Than Death’s creepy moments to the maximum.

Worse Than Death is a game that brings horror to a different spectrum. While its storyline can at times feel overly cliché, the tight gameplay and feel for self that comes with tapping into the players’ sense of security overall creates an experience that is definitely worth a try.

While not being the scariest horror game of this year by modern standards, Worse Than Death is a game that feels personal and terrifing at the same time. 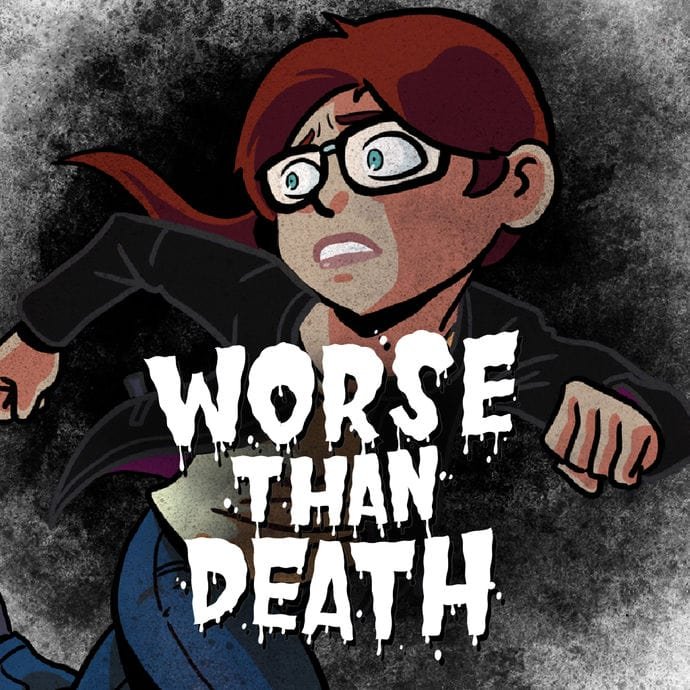