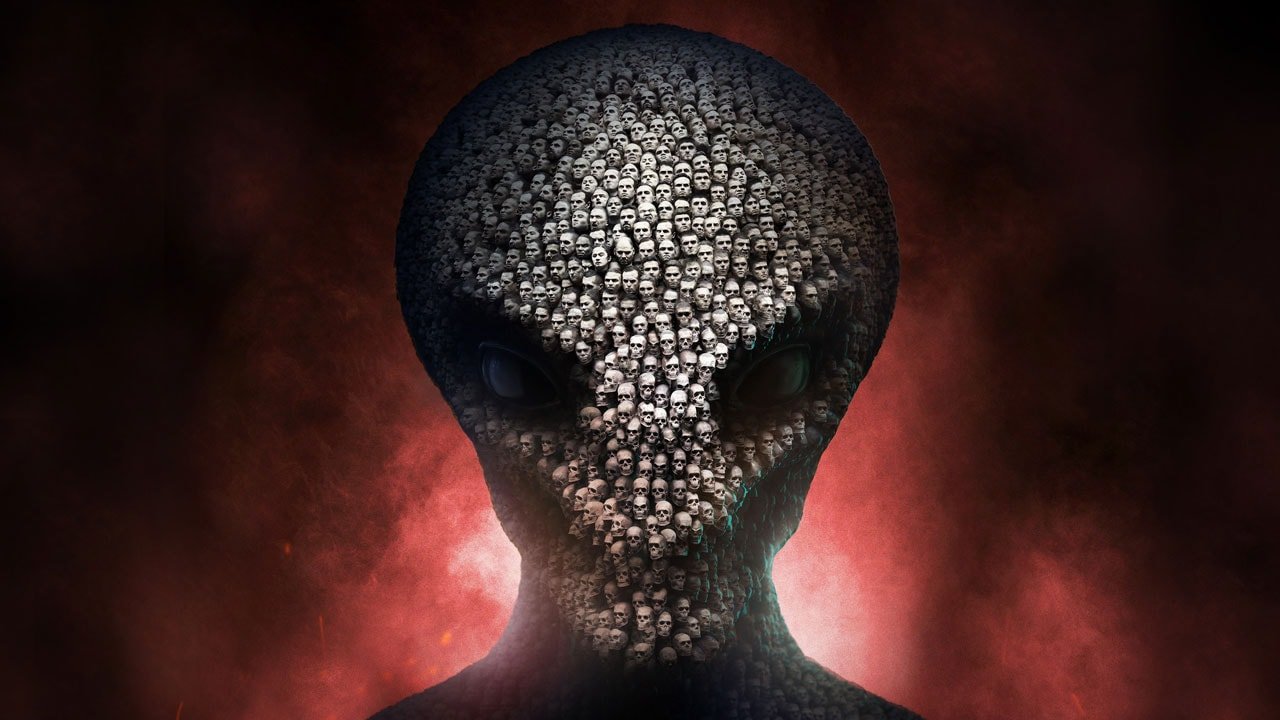 XCOM 2 is great. Its expansion, XCOM 2: War of the Chosen, is even better. It is a great strategy game, one that I would highly recommend to anyone interested in the genre. But I can’t say the same about its Switch port. The XCOM 2 Collection turns what would otherwise be a deep and engaging tactical and strategic experience into a slog. From long load times to frequent stuttering, playing Firaxis Games’ 2016 epic on the Switch becomes a chore far too often.

Set 20 years after the events of XCOM: Enemy Unknown, XCOM 2 assumes that the alien invasion was not repelled, with the Earth now under the control of an alien regime. Your job, such as it is, is to launch an insurrection that will free humanity from the grasp of its overlords. The game’s expansion introduces alien leaders called Chosen who will try to hunt you down and otherwise sabotage your efforts.

XCOM 2 is divided into two distinct segments, one of which unfortunately drags down the other. The first is the strategic layer, through which you make contact with new regions, search for supplies and people, and otherwise plan out your research and upgrades in order to get the edge on the enemy. There’s a timer ticking down to remind you of how far away you are from disaster, and the resulting tension is one of the primary draws of XCOM. You can never do everything, so you must prioritize your projects and orders to try and keep the resistance alive another day. The changing scope of missions and the somewhat randomized nature of every new playthrough means that from a strategic point of view, XCOM 2 shines.

The other half of the game, and the one that creates the most problems for the Switch port, is the turn-based battles. Beginning with your squad in concealment, you’ll prep your soldiers for an ambush in order to achieve an objective. Ranging from rescuing civilians in a makeshift refuge in a forest, to taking out an enemy general in a city, battles are tactically deep, with numerous strategies, builds, and combinations to take advantage of. And you’ll need it, because you’ll be thrown headlong into conflict with an array of aliens that will crush you quickly.

At the best of times, this means that XCOM 2 is a suspenseful tactics game where it feels like everything could make or break from a single action. Rarely does a mission pass without the sense that you’re getting by with the skin of your teeth, and this rush is enticing. The momentum of each mission, coupled with the superb encounter design, random as it is, makes you want to play it again and again — usually, that is.

Because what brings down this Switch port is a vast number of technical problems. Some of these are present in the other console versions of XCOM 2, but it feels magnified here. Loading a save or beginning a mission will result in load times that feel agonizingly slow, and I’ve thought the game has crashed on more than one occasion before jolting back to life during this time. Multiple times in a battle, often in the same turn, characters will wait for multiple seconds after an order is issued before acting, drawing out combat to a tedious length. This tendency continues to grow in scope the further into a campaign you are, as battles become more and more complicated. This is on top of the frequent hitching and stuttering that occurs at all levels, be it in battle or on your ship.

Exacerbating these pacing issues are the bugs. Enemies sometimes spawn beneath the ground. Fire animations will disappear, leaving you wondering why your soldier is burning despite no sign of a source. The menu will often fail to move or change despite repeated button presses. And despite the visuals being downgraded to make XCOM 2 work on the Switch, slow loading textures are prevalent. These are but a few of the issues I encountered. Alone, these are tolerable. Together, it makes the XCOM 2 Collection a significant downgrade from other ports of the game.

It’s a testament to XCOM 2’s design that despite all the problems I’ve just mentioned, it still manages to captivate you should you have the patience. As my campaign went on, however, my patience grew thin. I managed to complete it, but I have no desire to experience it on the Switch again. If one truly wishes to experience XCOM 2 at its best, look elsewhere.

The XCOM 2 Collection shows that a great game can still make up for a lacklustre port. 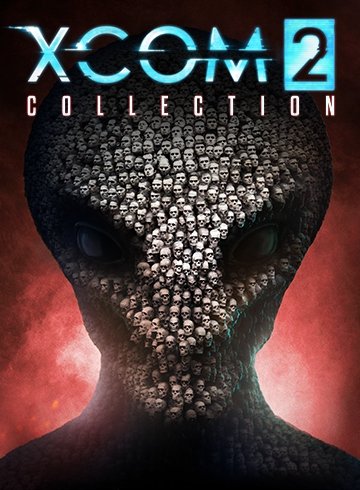