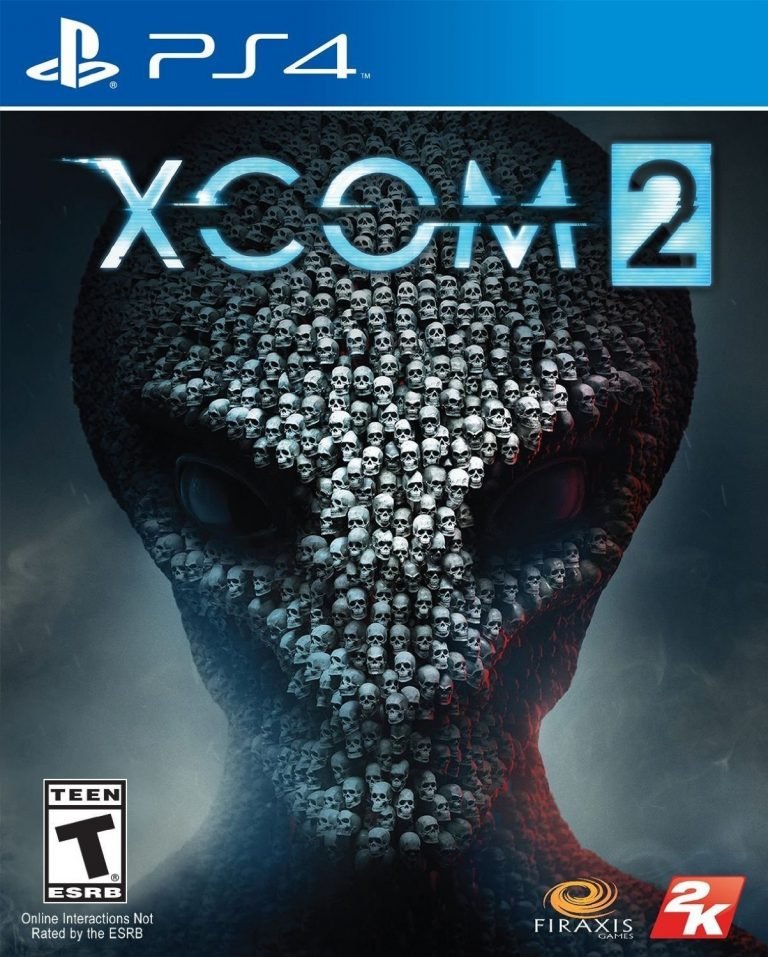 Author’s Note: For our take on the PC release of XCOM 2, check out Reid McCarter’s review from earlier this year!

“That’s XCOM, baby!” has become a minor meme in the XCOM community in recent years, and for good reason. It’s a response to the randomness that the games can throw at you sometimes, or in other words, bad RNG that can totally wreck your squad and break the game. Yet with 2012’s Enemy Unknown, I rarely felt like that was a contributing factor to me losing. I felt like I was in relative control of my elements, even at higher difficulty levels, and my losses were largely due to my own mistakes. Which is, in my opinion, what good difficulty should look like—crippling failures that are totally preventable with more skill.

While that may remain the case on this year’s PC release of XCOM 2, it’s too far buried in the depths of a mediocre console port for me to care.The port itself, outsourced to a third party, is uniformly awful. Cutscenes are host to all sorts of wonderful bugs from screen tearing to stuttering. Gameplay has janky collision detection, jarring drops in the framerate, and random freezes. It also completely breaks sometimes, such as a round in which none of my characters could go into Overwatch mode or one where literally no shots successfully hit any opposition.

Oh, and it’s ugly, too. Horrible aliasing, blurry textures, awkwardly stiff character models, and all sorts of graphical delights await players. In summation, XCOM 2 is a stuttering, glitchy, mess of a port, complete with hideous visuals that muck up an interesting aesthetic.

Gameplay-wise, it’s the same strategy system we saw in Firaxis’ first crack at the bat, just with everything significantly more sluggish and less functional than before. The camera awkwardly snags on things and obscures your vision. Characters take entirely moronic routes from point A to point B. Physics freak out at the drop of a hat, turns feel oddly laggy and slow, cover is often irrelevant… I could go on and on. Considering that the PC version’s been patched several times over, it feels like the studio handling this version of XCOM 2 has been doing things independently of Firaxis. The result is a poor version of a better game.

When I did manage to get invested in some missions, I found myself rewarded with cheap deaths, busted enemy AI, and mechanics outright refusing to work. Strong units got one-shotted from across the map from enemies I couldn’t see, instantly killing them. I missed several times in a row on enemies I had a good chance of hitting. Regardless of the difficulty levels I attempted, the result was always the same—random garbage either making me lose or making me win. Playing poorly actually got me further, which was disappointing. To put it simply, using strategy in a strategy game actually puts you at a disadvantage. Let that sink in for a second. From my understanding, the balancing in XCOM 2 has also been patched on the PC, leaving me to think that the console version is the only one suffering from this problem.

The RNG in this game is horribly imbalanced and makes the experience woefully unfun. It’s not that the game is “too hard,” because I think “too hard” is an illegitimate complaint. XCOM 2’s problem is that its difficulty is an unsolvable, randomly generated enigma compounded by outright terrible artificial difficulty. On top of that, the missions are dull repetitions of each other. Most of them are timed, and objectives fall along the lines of, “hack X thing” or “destroy X thing,” with some occasional “save X amount of people” thrown in. The tedium sets in early on, and the further you go, the clearer it becomes that the scenario writers ran out of ideas early on in production. Repetition and artificial difficulty are bad enough as is, and together, they form a potent cocktail of anti-fun mediocrity.

Honestly, I’m confident that my problems with XCOM 2 lie in this inferior port. While the PC version doesn’t magically have a better narrative (something I just couldn’t get into,) the gameplay, performance, and overall polish are undoubtedly better.

As far as this console version goes? Consider it a critical mission failure.

XCOM 2’s console version is a buggy mess cobbled together from a far better game, and the worst possible way to experience the game.
REVIEW SCORE
6
File Under: 2K Games, Firaxis, XCOM