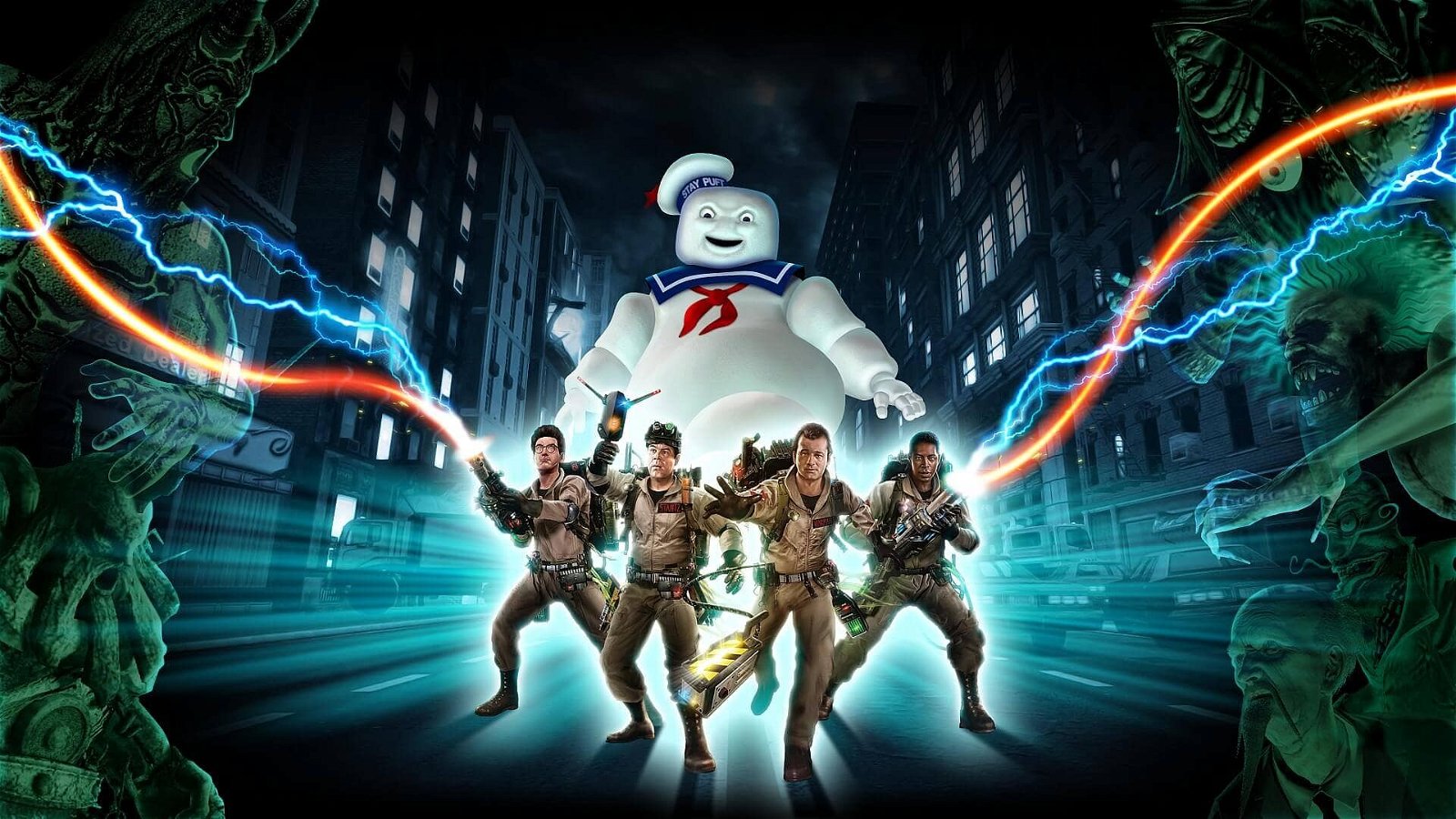 Back in 2016, in my Assassin’s Creed: The Ezio Collection review, I mentioned how I had purchased and framed two copies of Gameinformer magazine; one for Assassin’s Creed 2, the other for Ghostbusters: The Video Game. Growing up, much like many other children of the late ’80s and early ’90s, I loved the Ghostbusters, repeatedly watching the movie and even enjoying the terrible Sega Master System game.

It’s been a real treat to revisit the game with Ghostbusters: The Video Game Remastered because it’s such a clear letter of love to the Ghostbusters franchise and even Ghostbuesters fans. Mechanically speaking, Ghostbusters is not the best game. The controls can be a bit stodgy at times; dodging in particular, feels kind of weird and janky. Combat can feel a bit obnoxious at times as you desperately try to dodge projectiles, keeping your Proton Pack from overheating, avoid crossing the streams— which results in a lame team knockback and not an epic Protonic Reversal—and reviving teammates, all while trying to capture ghosts.

Visually, the game looks incredible in HD. While it still looks like an Xbox 360 game in HD, especially in the very dated looking cutscenes; the many interesting and lovingly recreated iconic Ghostbusters locations look even better with the visual update. All of the all the Ghostbusters themselves look great—specifically with their comically animated faces giving them a kind of cartoon character vibe and enhancing the comedy—and all of the ghosts are well designed and look great.

This is backed by the game’s audio, using a litany of sound effects and music from the original Ghostbusters film. The addition of voices from the original cast adds a lot of charm and authenticity to the experience. However, there does seem to be an audio glitch as the opening production credits take place in complete silence. This also occurs during the loading screens which used to play the Ghostbusters theme song.

At times, Ghostbusters: The Video Game Remastered certainly feels like a 10 year-old game, but I tell you, when it’s working and you’re wrangling a particularly pesky poltergeist; Ghostbusters: The Video Game offers one of the most genuine Ghostbusters experience ever delivered in video game form. There are just so many little details that add so much to the game—the intricate detailing of the Proton Pack, providing all the HUD information; the way the game displays a monetary damage counter, showing how much destruction the Ghostbusters cause during a bust; and just the wide array of collectable references that are hidden around the game’s world.

Even some of the more janky elements almost feel deliberate: like how the Proton Stream never really lines up properly, or how aiming kind of swings wildly, feels very thematically accurate to the Ghostbusters. Even the bad dodging feels correct when you remember all of the Ghostbusters, your character included, are shlubby guys probably in their late 30’s.

Ghostbusters: The Video Game is the ultimate fan-game—that is to say, a game for the fans. It captures everything that made the original film great, and puts you in the starring role; really making you feel like a Ghostbuster. With everything that this game does right, it’s a wonder how more Ghostbusters games weren’t made, excluding the terrible Sanctum of Slime, and Ghostbusters (2016) game. If you missed it back in 2009, you should definitely give this game a try, it’s sure to please fans of the original, fans of the films, and newcomers alike.

Ghostbusters: The Video Game Remastered will remind you that bustin’ indeed makes you feel good. 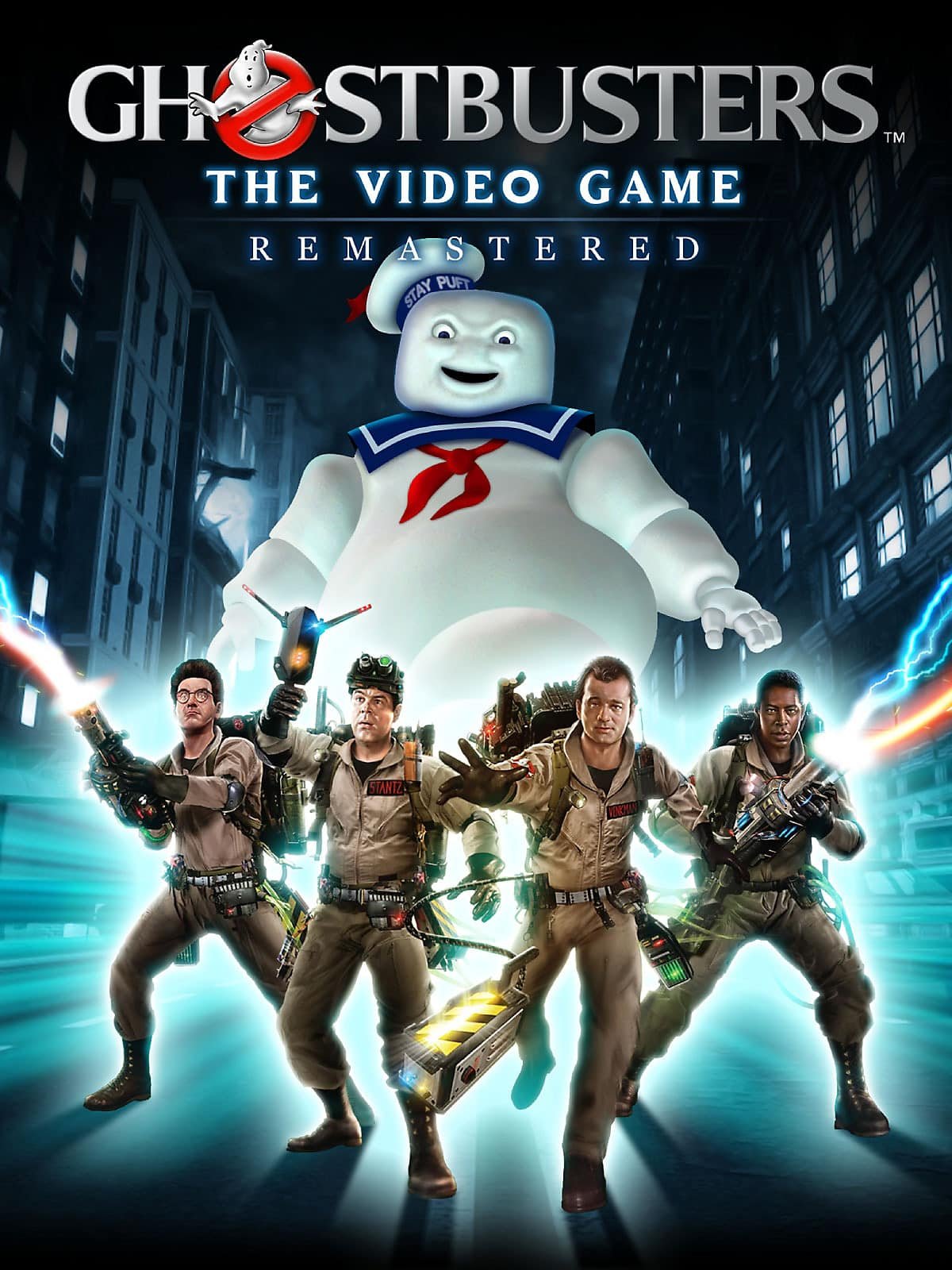