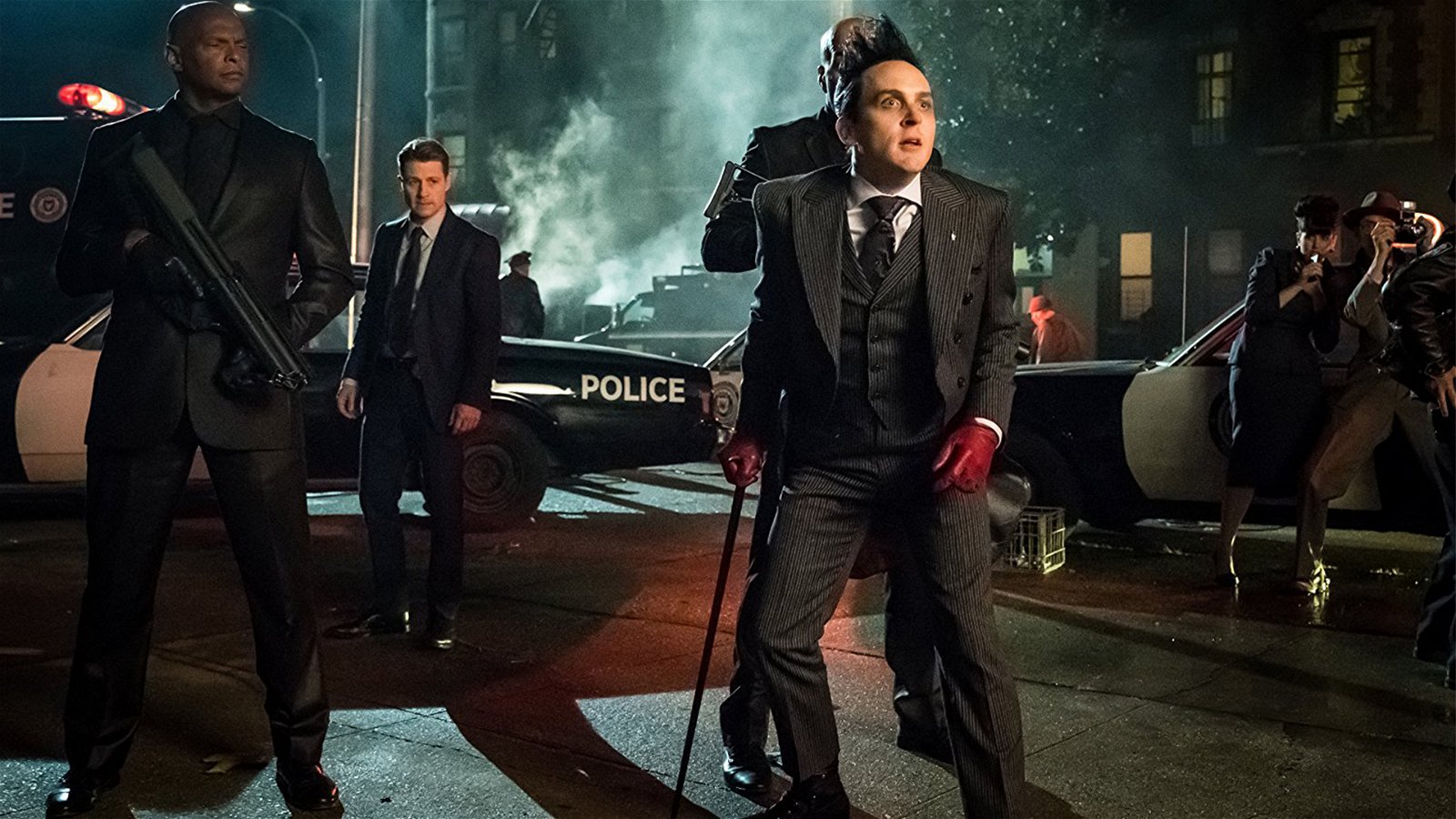 Gotham started out as a raw, boring, and unfocused show. We have the death of Bruce Wayne’s parents and the germ of his literal growing pains on display. Then there’s Jim Gordon, the core focus of Gotham, presented under the guise of a procedural cop drama, solving fanservice cases with his no-nonsense partner. And the subplot involving turf wars? It was only digestible thanks to the profound talent of Robin Lord Taylor as The Penguin (who is still easily one of the best parts of the show).

Gotham was, quite frankly, all over the place until somewhere into season two, when the show embraced its characters, started to connect them, and let the actors run wild with the personas they had crafted over the course of that previous year. Even throwaway characters like Barbara Kean scrapped and fought for a rightful place on the show. Each year it doubles down on its insanity, and it’s been paying off in a big way.

To sort of sum up my thoughts on Gotham thus far: at one point, and this is a spoiler for previous seasons, once I witnessed that Gotham was just going to have a child Bruce Wayne train with the League of Assassins, which was also connected to the Court of Owls — I realized anything goes in this universe. The writing crew, anchored by John Stephens’ opener, goes for broke in season four with more out-there storylines that work in their own, unique, Gotham-ey way.

The huge arcs for this season of Gotham involve Professor Pyg’s live-action debut, more Ra’s al Ghul/League of Assassins drama, Penguin’s ongoing war with the Falcone family, and more Joker. You might notice a recurring theme on “more,” and that partially plays into the concept of doubling down. The latter is really the focus though, and why not in the penultimate season? Batman adaptations usually fall back on The Joker, but this time, because of the way Gotham strays from the source material, it works to the show’s benefit.

While the first few seasons were content with giving us plotlines that went nowhere or were thrown for a loop after actors exited the project, now we’re getting to the point where the writers finish what they started. The Joker’s true identity has been something that’s been teased before the program even debuted, and now the arc has been fully completed into what is probably the most engrossing storyline, capped by an inspired double-duty performance by Cameron Monaghan.

The Gotham showrunners actually did it — they adapted The Killing Joke. Even just bringing in elements of the always-controversial classic, even more so due to the latest DC animated adaptation’s alterations, has the potential to misfire; but they mostly trod lightly here. In turn, this Joker feels like his own man, free from the shackles of tradition while still paying homage to various bits of Batman history, most notably the visage of Jack Nicholson.

It’s interesting how, like the Nolan films, the crew takes bits and pieces of the Batman mythos while still forging their own story. It doesn’t always work out, and at this point, Gotham, in turn, is even taking things from Nolan, but it’s just deviant enough to keep you guessing rather than say “oh, this is exactly like the comics, but worse” — a sentiment that used to apply to Gotham in spades.

The final episode, in typical Gotham fashion, gives us several gory deaths and plenty of teases. No less than three major new villains are showcased in rapid-fire fashion in a season-closing vignette. It has me worried that the stage will be too crowded, especially given that there are only 13 episodes left until the show is done and Bruce allegedly makes his full transformation into the Dark Knight. For now though the arcs have mostly been focused, shying away from the hyperactive machinegun plots the writers previously shoved in our faces.

This season of Gotham has had a monumental impact on the series with an actual endgame, and the showrunners are getting one more year to end the story on their own terms. Despite the ups and downs several arcs have given us, it seems as if Gotham is going to be complete, and that the creators at least had some idea of where they wanted to go with it for once.

Gotham Season 4 has fully embraced its camp, even if it could be more than what it currently is. 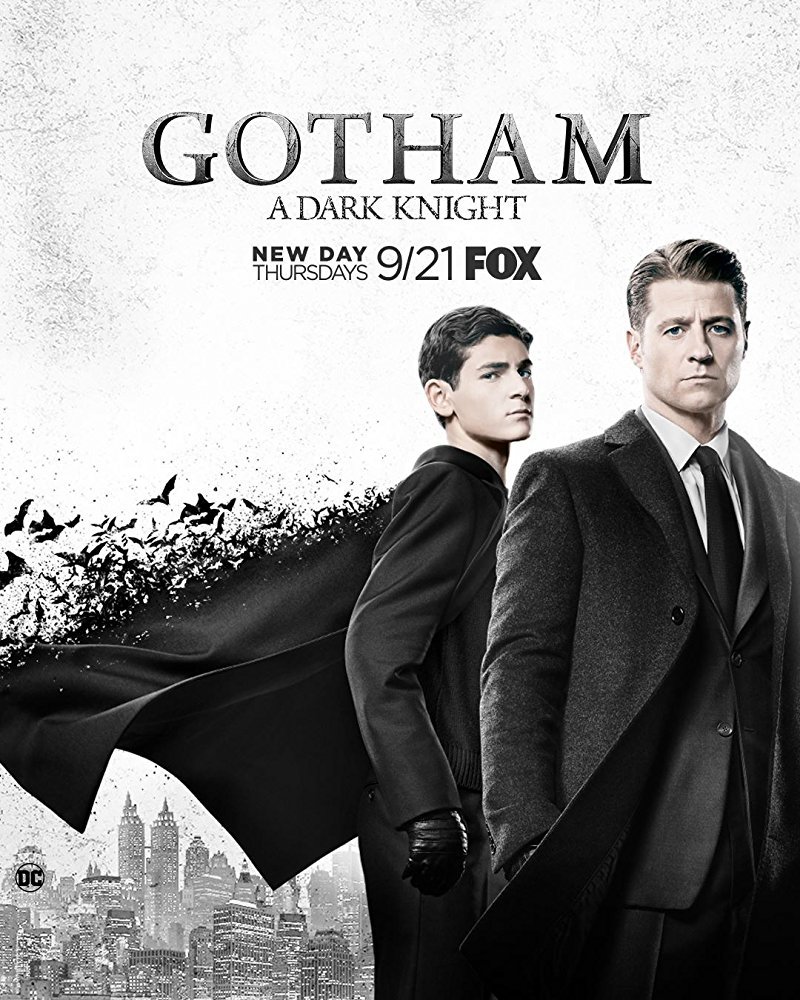