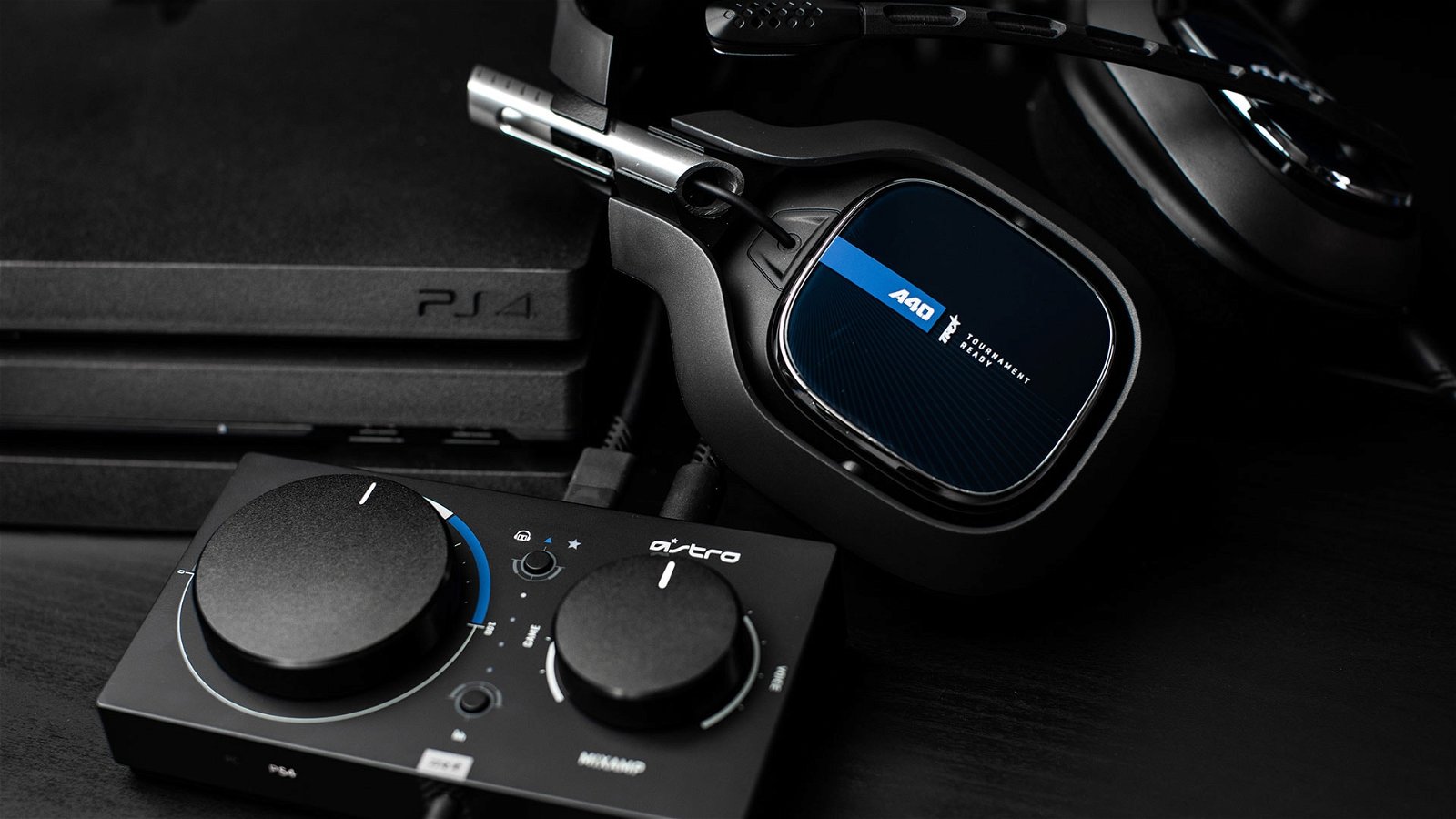 Ever since Astro Gaming was acquired by Logitech in the summer of 2017 from Skull Candy, I have been patiently waiting to see how Astro would evolve as a result.

While it’s great to see the company branch out into new products with the arrival of the Astro C40 TR Controller, this company was built on developing some of the best gaming headsets to date and it’s time for them to innovate. While the new Astro A40 TR may appear as a simple refreshed headset on the surface, internally these cans have been fully revamped with the most advanced gaming audio the company has managed to deliver yet.

Retailing for $330 CAD, the Astro A40 TR continues to sport the same beautiful design it has had since its 1st generation release in 2013. Built to be lightweight and comfortable for lengthy gaming sessions, it’s easy to understand why this design has withstood the test of time. The headband is extremely flexible to comfortably conform to the user’s head, the stainless steel rails smoothly adjust the 40mm drivers, while keeping them solidly reinforced, and the hard plastic brackets supporting the drivers allow the speakers to snugly encapsulate the user’s ears and resist shift. While I’m perfectly content with the stock configuration of this headset, the 2019 Astro A40’s are compatible with all of the A40 mod kits currently offered on the market, allowing future consumers to customize their A40’s with different earcups, speaker tags, headbands and mics.

What makes the 4th generation Astro A40 TR stand out from its predecessors is that it features Astro’s new Astro Audio V2 drivers. While on paper these drivers feature the same size, frequencies and distortion values, the lasting impact is the increase in clarity. It’s no secret gaming headsets love to turn up the bass to deliver a punchier sound stage to the user, but what this ends up doing as a result is muddling the lower tones and other surrounding noise that can make the experience that much more detailed or immersive. Astro Audio V2 rectifies this issue and with the headset’s open-back design, the user is now host to a rich, dynamic, sound stage that preserves the lower tones, enhances the soundtrack and continues to deliver a clean powerful bass that sells the impact of explosions.

However, these results of superior audio quality would not be possible without the help of the latest generation Mixamp Pro TR. Essentially acting as an external soundcard, this device serves two key functions for the user: to deliver a clean lag-free audio frequency to the headset and to offer the user the highest degree of control possible. The Mixamp Pro accomplishes both of these functions quite nicely thanks to the array of different input ports and the intuitive interface design on-board. Within minutes of setup I was able to listen to both my in-game PlayStation 4 and PC chat audio simultaneously on the A40 TR’s and I even have the ability now to capture and record the 3D audio of my gameplay for future productions with the use of the available stream port. Another great design touch over previous generation Astro Mixamps is that the dials and presets now feature LED lighting, making it much easier to adjust your audio if you prefer to play in the comfort of the dark.

While both the Astro A40 TR and the Mixamp Pro TR are available separately for purchase, I don’t feel either is complete without the other. Without the Mixamp Pro, the A40’s lose all of the audio control I’ve been praising thus far because there’s no EQ settings or mixing controls available on the speakers and while the Mixamp Pro is compatible with any headset that utilizes a 3.5mm jack, this device is tuned for Astro Audio V2 and that’s where I expect users will see the best results. Users also have the choice of downloading the Astro Command Center software off of the Microsoft store, which allows them to customize the four available EQ presets to their liking, but from my experience, they each sounded properly tuned right out of the box and needed no adjustments.

It’s rare for gaming headsets to pack in high-quality mics, but the detachable boom mic included with the Astro A40 TR is definitely higher up on the spectrum. Compared with my available testbed of headsets, the Astro A40 TR mic easily eclipses the horrendous Razer Nari’s, edges out against the Astro A20, and loses out to the Hyper X Cloud 2’s by a slim margin when adjusted. Out of the box I found the mic to be quite sensitive as it would activate with keypresses, background audio and even mild breathing, but after adjusting the noise gate in the Command Center this problem was fixed. In return, I managed to retain the clarity of the microphone when speaking with my teammates. My voice was easy to distinguish in the party, there was no noticeable static or clipping, and the chat was free of interrupting background noise.

Despite their excellent reputation, I have found Astro’s tech to be rather stagnant these past few years, but that opinion has changed with this latest generation of the Astro A40 TR headset. Astro is finally evolving their audio quality and it’s immediately noticeable. The sound stage is wider, the impact is stronger and the overall experience is all the richer from these advancements. The Astro A40 TR and Mixamp Pro TR have been nothing but a delight to use from the moment I unboxed them and I highly recommend them to both content creators and tournament players alike.

Astro is finally evolving their audio quality and it’s immediately noticeable with the Astro A40 TR and Mixamp Pro TR. The sound stage is wider, the impact is stronger and the overall experience is all the richer from these advancements 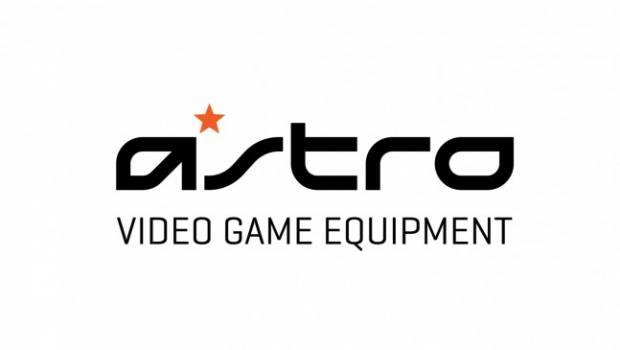