Premium Quality at a Price 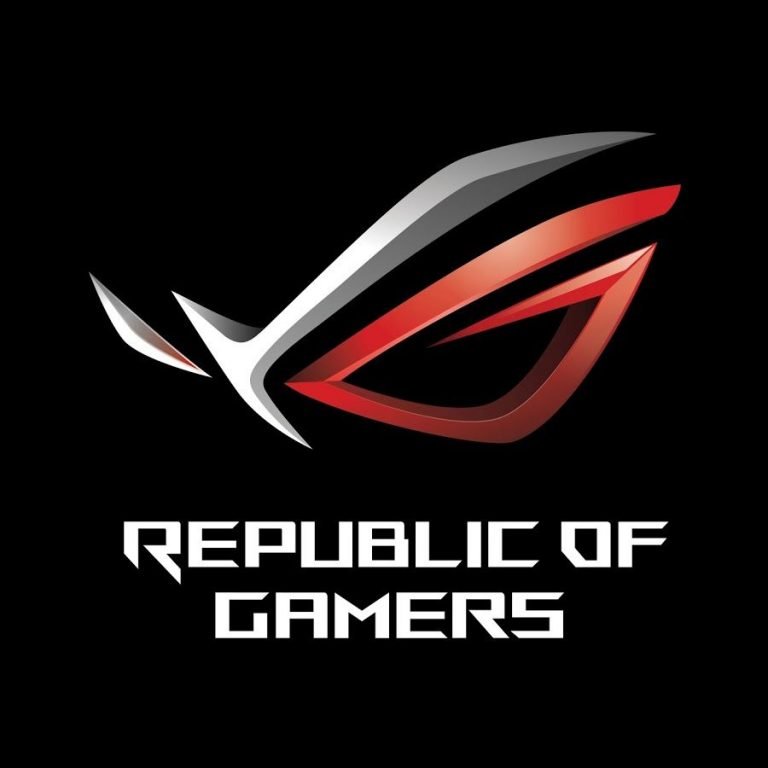 Asus’ ROG brand is well-known for its high-quality components and hardware. They are often the boards we recommend at CGMagazine, and many of our onsite builds feature ROG parts in some manner. But that level of quality comes at a cost, and ASUS ROG Motherboards are some of the most expensive you can buy, with the Asus ROG Cross X670E Hero ATX Motherboard costing an eye-watering $699.99 price tag. Despite the price, the Asus ROG Cross X670E Hero is a solid offering and one to consider if you want to upgrade to AMD Ryzen 7000 series CPUs and beyond.

In today’s world, it is difficult to deny that there are many reasons why the prices of computers are rising. The pandemic has led to worldwide inflation and a strong US Dollar, which has made raw material costs rise. Furthermore, PCIe 5.0 signalling requires that the boards be built to a high-quality level. These two things add up to a higher cost for the finished products.

“With its X670 chipset, the ASUS ROG X670E Hero features a single PCIe Gen5 x16 expansion slot, plus two M.2 SSD slots (x4) all running on PCI Express 5.0 making it ready for the next-gen graphics cards when they come available.”

Looking beyond the price, this being part of the ASUS ROG range of boards, it comes with expectations on features and quality, and the ASUS ROG Cross X670E Hero delivers on these promises. The list of accessories included in the box is staggering, and puts many other motherboards to shame: PCIe 5.0 M.2 card with heatsink together with an M.2 screw package, a thermal pad for M.2 slots, an ASUS Wi-Fi moving antennas kit, three rubber packages for the M.2 backplate, one rubber package for M.2, one M.2 Q-Latch package, 1 Q-connector, three M.2 Q-Latch packages for the M.2 backplate, a ROG graphics card holder, a ROG keychain, a USB drive with utilities and drivers, and the motherboard’s user guide for good measure.

You can tell immediately that the ASUS ROG X670E Hero is a high-end board because of its large plates and heatsinks. They’re not there for decoration; they’re designed to provide excellent cooling and ensure top-notch overclocking capabilities. The ASUS ROG Cross X670E Hero Gaming motherboard looks great with its ROG-branded RGB lighting and large VRM heatsink. It is an ostentatious-looking board that will excite even the most discerning RGB lovers, making any computer come to life once the power switch is turned on.

With its X670 chipset, the ASUS ROG X670E Hero features a single PCIe Gen5 x16 expansion slot, plus two M.2 SSD slots (x4) all running on PCI Express 5.0 making it ready for the next-gen graphics cards when they come available. The board also boasts a one x1 slot that uses PCIe 4.0, two additional M.2 SSD slots (x4) that support PCIe 4.0, and six SATA 6Gb/s ports. The motherboard also includes a PCIe 5.0 mSATA card that you can use for an additional fourth PCIe 5.0 SSD; however, if you plug the card into the second PCIe slot, the first one runs at x4 speed only.

“…the ASUS ROG X 670E Hero supports only DDR5 modules and has four DIMM sockets that can hold a maximum of 128 GB of RAM.”

When I opened the box, I immediately noticed the large heat sinks covering the VRMs and the M.2 PCIe SSD slot. They’re taller and heavier than anything else I’ve ever seen on an AM4 main board. It looks like they were designed specifically for the power requirements of the new Ryzen 7000 series processors. It might not have the same phase count as some of its competitors, but that shouldn’t be a concern. 18+2 phase with 110A stages can easily handle an overclocked Ryzen 9 7950X, and should give new builders enough headroom to push the new range of CPUs as far as they can go.

Concerning its performance, the ASUS ROG X 670E Hero supports only DDR5 modules and has four DIMM sockets that can hold a maximum of 128 GB of RAM. By default, the DIMM sockets can operate at speeds ranging from 4800MHz to 5600MHz, but they can also be overclocked using AMD’s EXPO technology, giving you a range of options to get your new system running the way you need.

The rear I/O is a real strength of the board, with one exception – there’s 2.5G LAN only in terms of its ethernet connection. At this price, at least 5G should be standard, with 10G expected. That aside, the USB complement is about as good as it gets. Two USB 4 ports are joined by a Gen 3.2 Gen 2×2 port and nine 3.2 Gen 2 ports. When combined with the internal headers, the board supports up to 23 USB ports – enough to run all of your peripherals plus a plasma ball, Christmas tree, and head massager.

“…the Asus ROG Cross X670E Hero is a fantastic offering that delivers everything you could hope for from an AM5 board.”

The X670E Hero includes the typical range of features expected for high-end boards, such as Wi-Fi 6E and an HDMI port. The rear I/O is also incredibly impressive, featuring 12 USB ports on the rear IO, which should be more than enough for most people, although, with the internal headers, this can be expanded further. The ASUS ROG Cross X670E Hero also offers a BIOS Flashback, CMOS reset buttons, an HDMI port and both USB4 (40 Gbps) Type-C ports to the right of it. The red USB ports are all 3.2 Gen 2 (10 Gbps), with the other two Type-C ports running Gen 2 (10 Gbps) and Gen 2×2 (20 Gbps), an Intel 2.5 GbE port, Wi-Fi antenna connections, and a full 5-plug plus SPDIF range of audio connections. Leave it to say the ASUS ROG Cross X670E Hero is not at a loss for features and connectivity.

The ASUS ROG Cross X670E Hero performed well compared to other boards I’ve tested. ASUS has made many of the tedious tasks with a new computer and new platform relatively easy, with a straightforward BIOS and constant updates that make it a manufacturer that you can trust to get updates and features out as soon as they are ready. Even when we first booted the new board to get everything in place, the BIOS felt stable and delivered the features you would hope for from ZEN 4. Since then, ASUS has delivered updates consistently and is one of the more stable X670E boards we have tested.

With CPUs delivering more performance out of the box, it means there is less headroom to push the chips father, especially with off-the-shelf components. However, ASUS still gives plenty of tools for those looking to overclock and get the most CPU performance possible. The wealth of options available is staggering and a welcome sight even for the next generation of CPUs. During all our benchmarks, the ASUS ROG Cross X670E Hero delivered solid performance across the board, showing plenty of room to go further if a chip allows it. The components are kept cool even under load, and the thermals keep the many vital parts of the board safe while still delivering the power and performance where it needs to go.

Provided AMD keeps with the AM5 platform going forward, the Asus ROG Cross X670E Hero is capable of tacking upcoming ranges without breaking a sweat, demonstrating plenty of potential still waiting to be unlocked. But even beyond the ability to push your CPU to its limit, the Asus ROG Crosshair X670E Hero is a fantastic product and one of the best of the first batch of X670E motherboards, with the Achilles heel being it is incredibly expensive.

The ASUS Armoury Crate software provides a wealth of features to get your system set up and customized. Within the software, you can adjust settings for the RGB lighting, adjust settings related to fan speed and thermals, and can install other utilities and drivers to keep things running smoothly. I am personally not a fan of big pieces of software to install just to use a motherboard or other components,  but I have to say Armoury Crate delivers a lot of use, even if it can be a bit more resource-intensive than I would personally like.

Price aside, the Asus ROG Cross X670E Hero is a fantastic offering that delivers everything you could hope for from an AM5 board. There is plenty of room to expand, great thermals, and regular updates to keep your system running properly as new features and fixes are rolled out. This board is built to last, and provided no major changes happen on the AMD side, should be more than ready for your next Zen 5 and 6 upgrades while delivering exceptional gaming performance and fantastic RGB lighting.

The Asus ROG Cross X670E Hero is a fantastic board for anyone that is looking to dive into AMD Ryzen 7000 or beyond, but the price holds it back from being a must-buy for new or inexperienced PC builders.
REVIEW SCORE
7.5
File Under: Asus, Cross X670E Hero, Motherboard, ROG