It’s amazing how the landscape of digital productivity has changed in just over a decade. It’s been nearly twelve years since Apple redefined tablets with the first iPad, setting off another tech arms race concurrent with the smartphone revolution. I can’t help but wonder how much strain I would have saved myself as a university student in the late aughts if I could have carried something like the new iPad (9th Generation) around instead of my bulky Dell laptop.

There’s a good chance that even as you’re reading this review, you already have a strong brand preference for a certain brand of tablet or smartphone. If you’re firmly against Apple products, I’m not sure that I could sing this tablet’s praises highly enough to convince you to swap camps. Likewise, if you’re already a devout Apple consumer who needs to upgrade their tablet, you know what to expect from this year’s outing.

If you’re on the fence, let me tell you—the iPad (9th Generation) has been the smoothest tablet experience I’ve had to date. In many ways, all the potential I saw when I picked up my first iPad in 2012 has been realized.

What’s new in the iPad (9th Generation)? At first, it may look identical to the previous two generations of this tablet tier, clocking in at the same dimensions with a 10.2” screen. However, it does differ in some key areas. This iteration has double the storage, with either 64 GB or 256 GB offerings.  It packs an improved A13 chip which, as Apple boasts, will offer a 20% increase in power with 40% less power strain. Wi-Fi models start at either $429 or $629, and cellular models at $599 or $799 (Canadian dollars, 64 GB or 256 GB respectively).

One big divergence, is the front-facing camera. The rear camera is virtually the same, a capable workhorse of a lens. Up front, the iPad (9th Generation) has leapt from a 1.2MP HD FaceTime camera to a 12MP Ultra Wide camera capable of 1080p HD recording.

“If you’re on the fence, let me tell you—the iPad (9th Generation) has been the smoothest tablet experience I’ve had to date.”

This enables a new feature called Center Stage, which can keep subjects centred during FaceTime calls. Testing this out did confuse some relatives, who didn’t get why my video was shifting around or zooming in when my hands were nowhere near the iPad—but it is a very nice addition, especially in this age of common family video calls. The machine learning kept up as my children came in and out of the frame, but otherwise zoomed in on the adults.

Center Stage is also available on Apple’s other new tablet models, however, which brings us to a comparison between the iPad’s current tiers. It’s no surprise that the iPad (9th Generation) can’t compare to the latest iPad Pro, with its M1 chip and 4K-capable cameras—but this extra power comes at nearly double the price for the comparable 11” (256 GB, Wi-Fi) model, and almost 2.5 times the price for the 12.9” model.

In some ways, the closest competition is the iPad Mini, which packs some of the Pro’s upgrades into an 8.3” body. The 256 GB Wi-Fi model of iPad Mini is $220 more than the basic iPad for a considerable upgrade.

“In some ways, the closest competition is the iPad Mini, which packs some of the Pro’s upgrades into an 8.3” body.”

For my money, the baseline iPad (9th Generation) is the best option. It’s incredibly fast, loading games, socials, and media without any real delay, and a 4K camera upgrade could be overkill for many users. There’s plenty of power here without breaking the bank, and the size just feels right. I’ve used the mini line regularly, and the dimensions of this device seem like a real sweet spot by comparison. Apple has truly closed the distance between this product line and its more expensive offshoots.

iOS 15 is packed full of bells and whistles, though most don’t seem as earth-shattering for a tablet. FaceTime received a lot of functionality beyond Center Stage, and the new Focus modes are nice for shutting out distractions or turning off notifications. The camera’s new Cinematic mode is going to be a big boon for amateur movie-makers as well.

“It’s incredibly fast, loading games, socials, and media without any real delay, and a 4K camera upgrade could be overkill for many users.”

In terms of other software, however, there wasn’t a single software experience I disliked on the iPad (9th Generation). All the apps in my daily smartphone repertoire ran smoothly and were aided by the larger screen. I sought out some new utilities and games to play specifically on this device and was surprised by how pleasant I found the Photoshop CS experience. I’m not an artist, but Photoshop ran effortlessly on this iPad and served me well while cooking up some social media graphics. I can only imagine the benefits for those who can draw more than stick figures.

I had no problems with any of the games I tried out, from Dissidia Final Fantasy: Opera Omnia to Genshin Impact to Apple Arcade’s Clap Hanz Golf. However, some clearly benefit from additional accessories, whether a simple Staples-brand stylus for touch-screen games, or a dedicated Bluetooth controller like SteelSeries’ Nimbus+.

Through it all, the battery held a respectable charge. Apple’s specs boast it can last up to 10 hours while browsing on Wi-Fi or watching videos, and I was able to go several days without charging when using it modestly.

Speaking of accessories, Apple also provided the Smart Cover and Smart Keyboard for this review, and unfortunately, this was my main area of disappointment. Both live up to their names as very sleek and simple accessories. They connect magnetically to the side of the iPad with a simple motion and unfurl into stands at convenient angles.

“I had no problems with any of the games I tried out, from Dissidia Final Fantasy: Opera Omnia to Genshin Impact to Apple Arcade’s Clap Hanz Golf.”

However, they don’t cover the back of the device, which seems like an oversight. I appreciate that this design uses less material, but I would feel safer knowing that the entire surface of the iPad had some kind of protection, especially in a household with young kids.

The Smart Keyboard has a slick layout but was not meant for users like me. My hands felt cramped typing for extended periods, and I often found myself hitting wrong keys or accidentally tapping the screen. That’s no one’s fault at this size—compact keyboards are certainly not “one size fits all”—but it’s enough of a dealbreaker that I wouldn’t rely on this accessory for anything more than a Discord/Messenger conversation. If you have smaller hands, I’m certain the Smart Keyboard would be a huge boon to your productivity.

As a creative type, I’ve experimented with many approaches since getting my first laptop back in 2006. Whether it was for taking notes or writing papers at university, brainstorming or drafting novels from my favourite café; or meeting with collaborators outside my usual working place, I’ve relied on a few different technical aides to maximize my output. None of them have clicked so readily or impressively as the iPad (9th Generation). It was an immediate boon in all areas of my daily life—familial, recreational, expressive, and social.

It’s the perfect compromise of features for the iPad range—not as bulky or expensive as the Pro, but full-sized unlike the Mini, and retaining the core features, power, and performance of both. If you really want the larger or smaller screen, or above-and-beyond features, those models will serve you well. But for this year’s batch of Apple tablets, the standard iPad (9th Generation) does practically everything that most users could want, and it does it very well.

The 9th generation iPad cleaves the Gordian Knot of tablet selection, offering a full-featured, full-sized companion that doesn’t break the bank. It’s a compromise that doesn’t feel, at all, like a compromise. 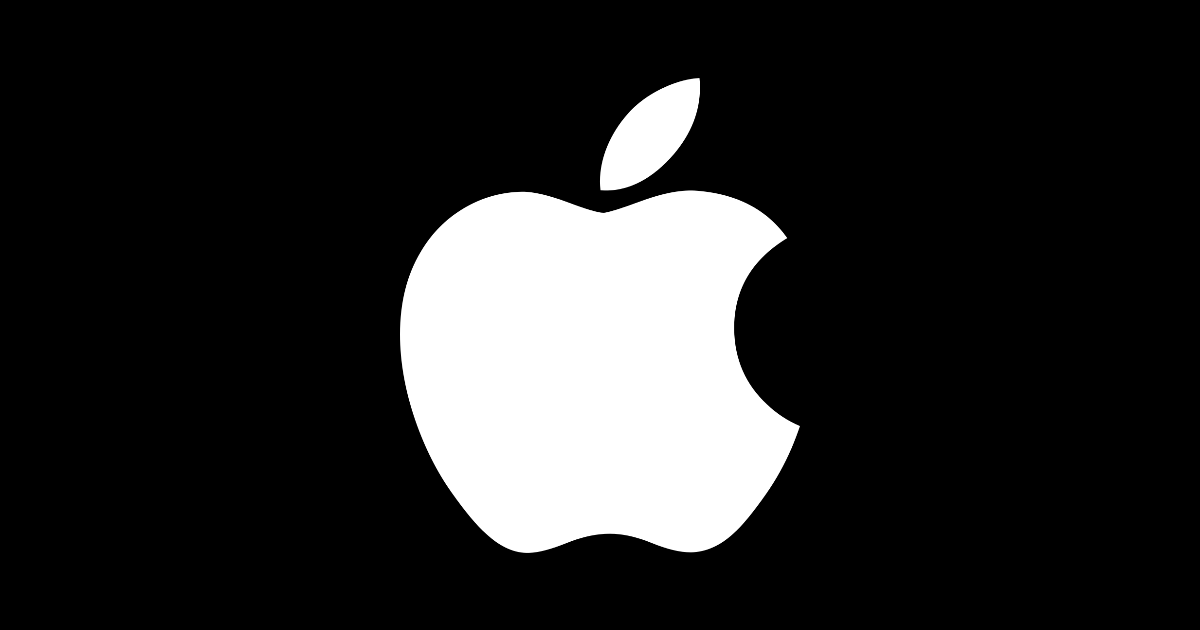