Great Quality at a Price That Doesn’t Sting 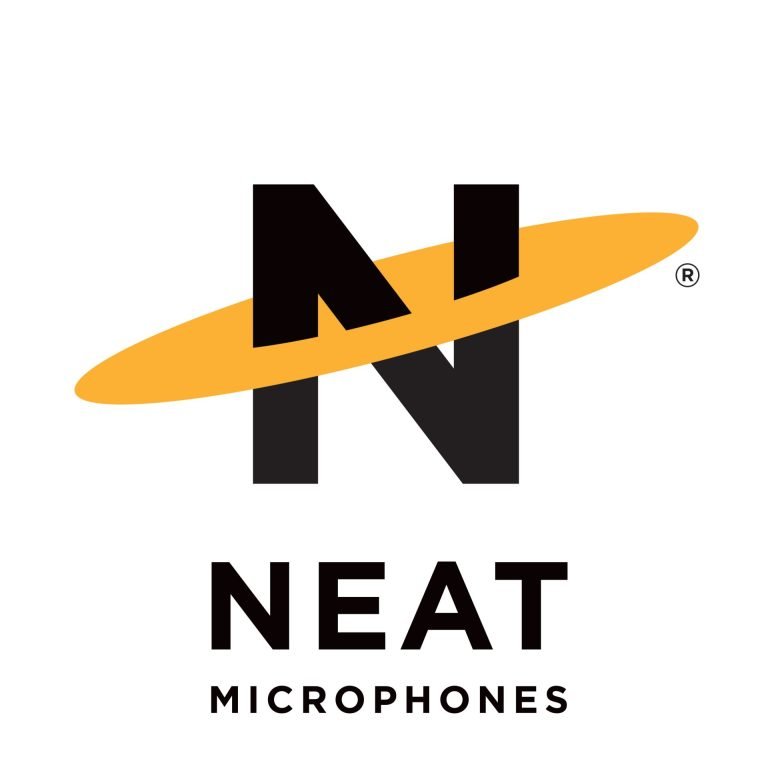 Audio remains, to this day, the number one thing in your stream and YouTube videos, which seems counterintuitive in a visual medium, but subconsciously, bad sound is a bigger turnoff than substandard video. The microphone we got to look at today, the Neat King Bee II is a mic worthy of our attention, not just because of its own merits but because of its lineage.

That lineage is the team behind Neat and all the contributions they have made to audio. Neat (a subsidiary of Turtle Beach) was founded by Skipper Wise, co-founder of Blue Microphones, the company behind numerous high quality studio microphones, but for content creators, they might know them best for the Blue Ember, Blue Yeti and the OG USB Microphone for streamers, the Blue Snowball. Now at Neat, the team behind these iconic mics are not done making icons.

The King Bee II is a follow up to the Neat King Bee (makes sense, right?). It is a big, stylish microphone with a built-in pop filter (note the honeycomb shape on the front of the capsule. Because bees. You get it), and a shock mount with an adjustable mount for mic arms and mic stands. Its updated look includes the removal of all the yellow that existed on the older model which, frankly, is a welcome change.

We know it’s the King Bee and the yellow and black was too on the nose for my taste and made it a little harder to take the mic seriously. The all-black King Bee II is a much nicer design and will fit in better to any stream’s aesthetic.

The King Bee II sports a 34 mm gold sputtered condenser capsule with a cardioid polar pattern, 16Hz-20kHz frequency response and a 134dB dynamic range. Its components and build quality suggest that whatever this mic takes in, it’ll output with ease. It is worth noting that, as it is a condenser microphone, it requires 48V of phantom power coming from whatever interface you plug it into. Devices like the Elgato Wave XLR, Rode AI-1 and so many more can provide this power.

Things to consider when setting up the mic are all about its size. Mic placement can cover up a lot of screen real estate given its 8.5” height. Also, the whole rig is quite heavy, weighing almost 2.5 lbs when attached to the shock mount. This might make it difficult to mount on a cheaper mic arm as a result. I mounted it on my Wave Mic Arm LP with no issues.

“Frankly, the Neat King Bee II is the most natural sounding my voice has ever been from a mic that I have reviewed for CGM.”

I connected the Neat King Bee II to my PC via the Elgato Wave XLR, which is a relatively inexpensive and small interface that we’ve looked at before, so we know that it works well with other microphones. Ease of setup really isn’t dependent on the mic itself, but the interface.

The sound quality is excellent. It is. Frankly, the Neat King Bee II is the most natural sounding my voice has ever been from a mic that I have reviewed for CGM. It captured a nice bass in my voice and the high frequency sounds were crisp. There also wasn’t too much of a muddy or nasally sound in the raw audio. Usually, it is a part of the signal that I have to cut down a little bit to really make my voice pop. With this mic, I feel comfortable going to air with it with no EQ in place at all.

The only issue I have with a condenser microphone like the King Bee II in my workspace is how it picks up ambient noise. This is not a fault of this microphone or any other condenser mic. It is the fault of the workspace. I have a computer with louder fans, I am in fairly close proximity to my fridge and there is just not a lot I can do in terms of sound treatment. So, people in a similar predicament are going to hear what I hear. A crisp voice and a lot of room noise.

But don’t fret, dear friends. You don’t need to limit yourself to only dynamic mics just because you are in a noisy room. This is where VSTs become your best friend. A noise gate or something along those lines can eliminate a lot of the noise in the room. Any residual noise can be covered up by background music, gaming audio, etc. The price for the quality of this microphone is outstanding.

At $169.99 USD, the King Bee II might be the best value of any XLR Condenser microphone that I have seen. It is worth noting that you need to have some sort of interface to use the microphone, which adds extra cost to the overall setup. With a few high-quality options near $150 (and a bunch of cheap, maybe not as good options) you can keep the total price comparable to some of the more high-end USB Mics.

The Neat King Bee II is a unique looking, amazing sounding microphone that is also a spectacular value. Any complaints are simply nit-picking. The King Bee II only adds to this team’s sterling legacy.
REVIEW SCORE
9.5
Buy On Amazon
File Under: Hardware, Microphone