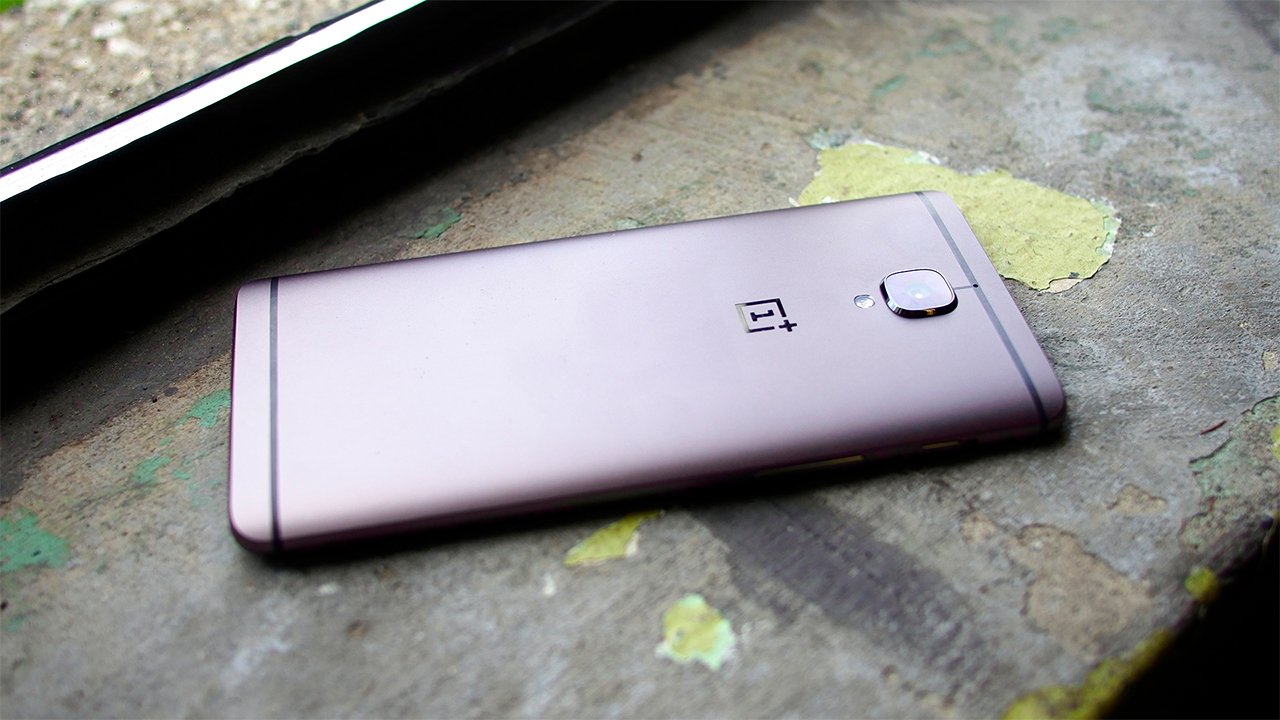 The OnePlus 3T is a solid phone weighing in at 158 g and can be bought in gunmetal, soft gold and midnight black colours. The back of the phone is clean with the only the camera bumping out of an otherwise flat surface. On the front of the phone, you’ll find the front-facing camera at the top and the fingerprint scanner at the bottom center. The speakers, USB and headphone jack (yes, it has one) are all located at the bottom of the phone.  The OnePlus 3T’s 5.5” display has a resolution of 1080 x 1920. While this isn’t as powerful as phone models able to run at 4K resolution, it’s almost impossible to notice the difference unless comparing them side by side.

The OnePlus 3T uses OxygenOS as its operating system. It’s a customized version of the standard Android operating system with a few extra features to it, most notably is the allowance of custom icons, the Swiftkey keyboard and dark mode. Overall, OxygenOS is nearly identical to the stock Android OS, and if it wasn’t listed, you most likely wouldn’t know it was any different. The phone ships with Android OS, v6.0.1 (Marshmallow) and is upgradable v7.1.1 (Nougat).  Running on a Qualcomm MSM8996 Snapdragon 821 chipset, Quad-core (2×2.35 GHz Kryo & 2×1.6 GHz Kryo), an Adreno 530 and 6 GB RAM, the OnePlus 3T is perfect for people looking to get the most out of their phone through apps, allowing them to run quickly and smoothly, even with others in the background. There are a couple of small drawbacks for the latest OnePlus model. The phone doesn’t allow for added external storage. The OnePlus 3T comes in a 64GB and 128GB model so those willing to spend the extra cash should be content with the larger size. Another thing I don’t like is that the phone’s battery isn’t removable. With that being said, with a 3,400mAh battery device can easily last a full day with regular use. And if the OnePlus 3T starts running low on juice, users don’t have to worry about long recharge times. Like the OnePlus 3, the OnePlus 3T makes use of dash charging technology. Thanks to this feature, the phone is able to charge quickly without overheating being a problem.  The phone gains around 60 percent of its battery after charging for about 30 minutes and a little longer than an hour to reach full charge.

Another positive about the new OnePlus 3T is the phone’s camera. The camera offers 16 MP, f/2.0, phase detection autofocus, optical image stabilization and LED flash. The camera also features a 1/2.8″ sensor size, 1.12 µm pixel size, geo-tagging, touch focus, face detection, panorama, HDR and auto HDR. Video can be recorded in 2160p at 30fps and 720p at 120fps. In well-lit areas, the OnePlus 3T’s camera is nearly perfect, capturing everything in detail with vibrant colours. The camera performs well enough in low-lit areas but not with the best brightness that some other phones may have.

When it comes to sound, The OnePlus 3T can definitely impress. I was surprised by how loud the device became the first time I turned it up to max volume. I never found myself actually using the phone at its volume after the initial test, however. I found that the sound quality suffered a bit at the highest volume and that keeping it a few notches below was the best way to preserve the sound quality while keeping the volume high. Still, headphones are definitely the preferred way of listening to audio files on the device. Music sounds crisp on the OnePlus 3T, regardless of volume. A nice feature in the phone is the adjustable slider found on the left side of the device. In addition to the standard volume buttons, there is a slider to switch between having the ringer on, being in do not disturb mode and having it completely on silent. This became a real time-saver, helping to avoid any fumbling when I needed to silence my phone notifications.

Unique to the OnePlus 3T are some of the software features already available to the phone out of the box. You can mute incoming calls by turning the phone over on its face, take screenshots by swiping down with three fingers as well as control a number of other functions through these simple gestures, even with the screen off.  They work well and are easy enough to remember, making them helpful additions for the OnePlus 3T. OnePlus will be bringing this feature to the OnePlus 3 model so buyers aren’t left in the cold.

Overall, I’m thoroughly impressed with everything that the OnePlus 3T has to offer and I don’t really have anything negative to say about it. With all the features and power packed into this phone, I’m surprised it hasn’t gotten much more of a spotlight than it has so far.  I do wish the device offered the option of external storage but with 128GB of space, I can make my peace with it. Though, I don’t think anyone who already has a OnePlus 3 should upgrade to this unless they’re in dire need of the extra storage space.

OnePlus recently announced a follow-up phone, the OnePlus 5, will be launching later this year. I’m curious to know about what additions and changes the company will be making to what I already consider a near perfect smartphone.

I’m thoroughly impressed with everything that the OnePlus 3T has to offer and I don’t really have anything negative to say about it. 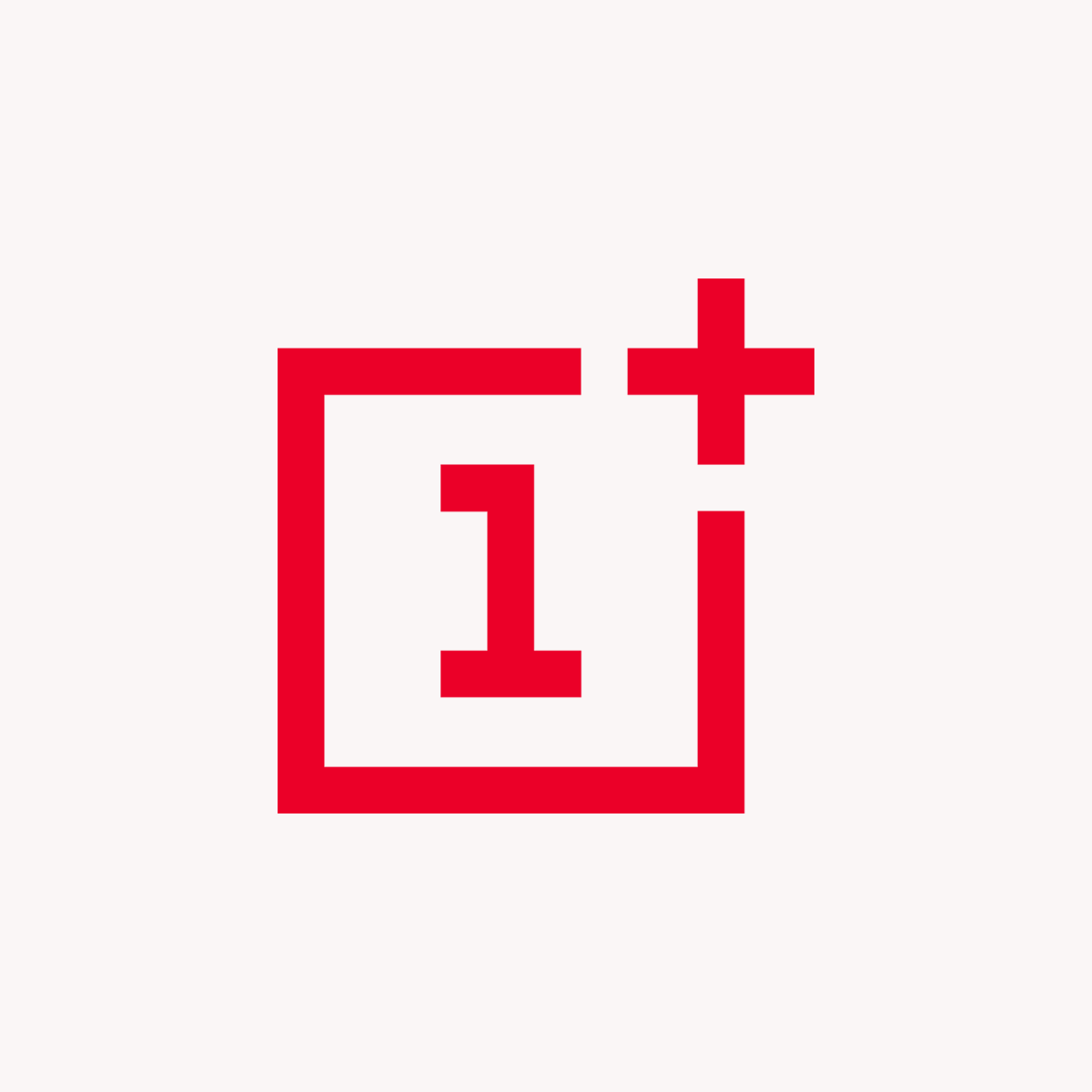