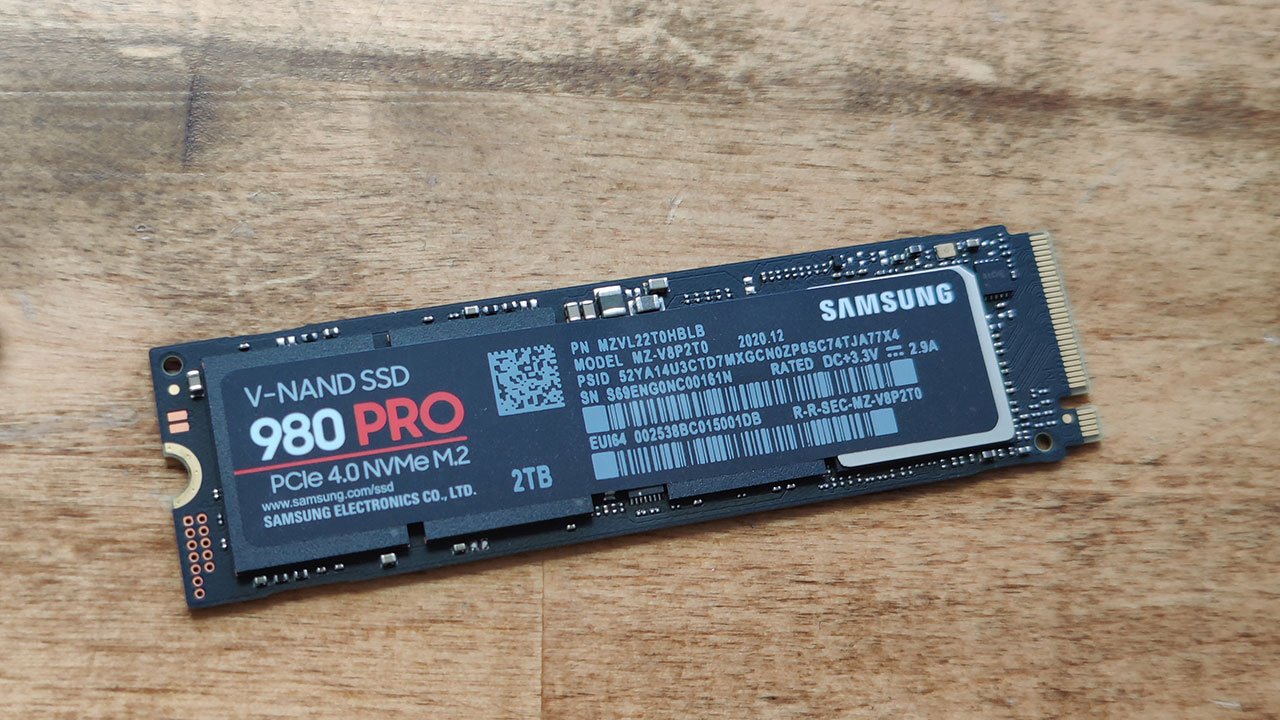 With PCIe 4.0 here, it was only a matter of time before we saw drives that took full advantage of the features and speeds it offers. Samsung has thrown its hat into the ring with the Samsung 980 Pro, a new NVMe M.2 drive that boasts some impressive speeds.

So impressive that the Samsung 980 Pro is the fastest SSD we have ever tried, including many of the other NVMe options on the market. While not cheap by any means. If you have the ability and demand the best, you can’t go wrong with the Samsung 980 Pro.

The PCIe 4.0 standard was first introduced with the AMD Ryzen 3000 processors and the X570 chipset. It offers much greater bandwidth, and with that comes much faster speeds. But, as with any new technology, it has taken a while for hard drive makers to embrace it and take full advantage of the increase of speed it can offer. With Intel 11th Gen now here, and AMD pushing forward on the 5000 range, the standard is here to stay, and if you are lucky enough to have a board and chip that supports it, it is a notable increase that makes it well worth the cost of entry.

The Samsung 980 Pro comes in a range of storage options to hit all levels of budgets, starting at around 250GB for $89, 500GB for 129.99, 1TB at $229, and a staggering $429.99 for the 2TB offering (the drive tested). While expensive, the Samsung 980 Pro falls in line with other PCIe 4.0 drives, including offerings from Gigabyte, Team Group, and WD Black. While yes, SSD prices are on a downward slope, the PCIe 4.0 is so new that these prices will stick around for a short time, but the speeds could be well worth the price.

But while it may be costly to give the 980 Pro NVMe a try, Samsung has put real effort into this little drive, delivering some of the best speeds we have seen on the 4.0 platform. With the latest V-NAND technology and the new improved Elpis controller, Samsung has a leg up on the competition, giving some real performance to this drive. In testing with our 11th Gen Intel setup, the 980 Pro managed speeds up to 6,772MB/s, which is staggering considering the closest alternative we tested in office only hit 5,182MB/s, giving Samsung a notable win in this field.

To really appreciate the speed the 980 Pro brings to the table, it is worth looking at the Samsung 970 NVMe drive on the PCIe 3.0 platform. Even though it was one of the fastest drives you could buy with PCIe 3.0, that drive only managed to hit 3,556MB/s of sequential read speed, making it a true generational leap, well worth the investment if you have the boards to support it.

There is a reason next generation consoles like the PlayStation 5 and Xbox Series X are utilizing PCIe 4.0. While it comes at a cost, being able to start games or software in seconds rather than minutes has proven to be a game changer when it comes to our office workflows. This is even true with applications such as Adobe Premiere, where that speed translates into real world productivity.

One thing to note for people that just want the best but may not have all the needed components, while the Samsung 980 Pro is backwards compatible with PCIe 3.0, you will not get anywhere near the potential speed this card can offer. When running on 3.0, you will only see a theoretical max speed of 3,500MB/s. There are plenty of cards that are much cheaper, and can offer similar speeds, so if you do not have a compatible motherboard, but need to pick up more storage, there is no reason to invest in the 980 Pro, unless you are going to upgrade more in short order.

It is also worthwhile noting that Samsung is backing this drive with an impressive 5-year or 1,200 TB TBW warranty, so you can rest easy with your investment for a long while after the point of purchase. But as with anything storage related, we always recommend some form of back up, since you never know what could happen, even to the best built products.

With Sony reportedly unlocking the NVMe storage upgrade potential on the PS5 this summer, and the newest Intel and AMD platforms boasting the speeds of PCIe 4.0, if you are looking for storage and demand only the best, the Samsung 980 Pro has no equal and stands as the new king of the SSD playground. If you have the hardware to support it, you would do yourself a disservice not picking up the Samsung 980 Pro.

As One of the Fastest Ssd’s Currently on the Market, and the Quality to Back it Up, the Samsung 980 Pro Is the Best Pcie 4.0 Offering You Can Buy. 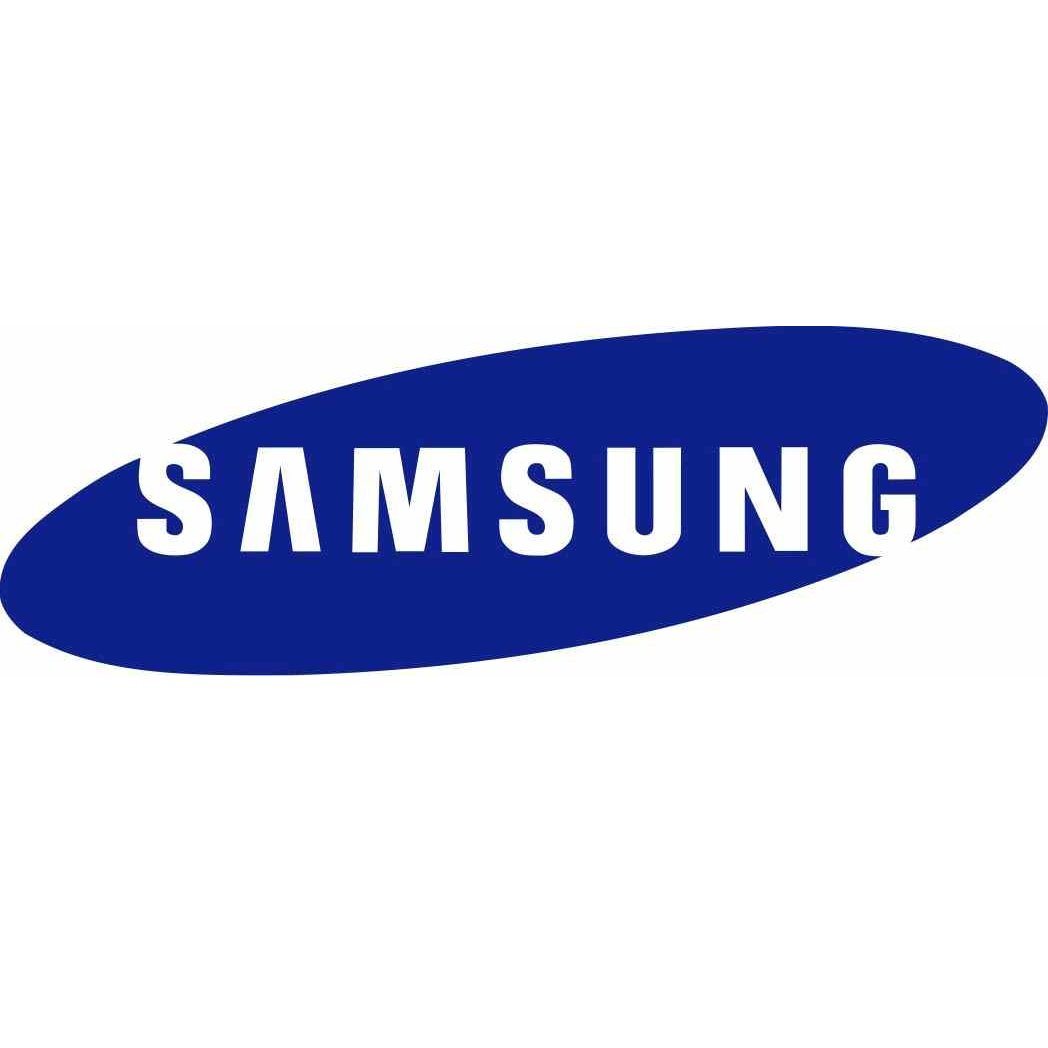