Sleek, sexy, smart, and all around superior; after spending several days with Samsung’s latest phone, these four words are the only which come to mind. Sleek: The S7 Edge measures in at five-and-a-half inches in length with a body thinner than the ice in mid-April. Sexy: Design wise, it is one of the best-looking phones I’ve ever seen or used. The Edge design adds a unique style that stands out from other phones, but at the same time doesn’t present itself as being an innovative piece of design technology. Smart: With amazing features such as Always-On Display, One Handed Operation, an Easy Mode for people unfamiliar with smartphones, the longest battery life I believe I’ve seen on a phone and so much more, the S7 Edge is the closest thing I’ve experienced to a hand-held super computer. Superior: From its stunning 12-megapixel rear camera and 5-megapixel front camera to its incredible strength—handling some of the most demanding mobile games—Samsung came out swinging hard with this phone, cementing it, at least in my books, as phone of the year.

The overall design is also a thing of master craftsmanship. The rounded off sides that give the phone its Edge feature cause this phone to stand out from others, but in terms of usefulness it never really seemed to me as being anything revolutionary in the smart phone world, even back on the S6. A regular edged phone works just as fine. One design feature making a return is water-resistance. Samsung did post on their site page that the S7 Edge is water resistant in up to five feet of water for 30 minutes, and I’ve read reports of people running this device under the tap for a few seconds and still working. Being that it is a $1000+ piece of tech I was dealing with, you can understand my hesitation in actually testing this feature. Luckily, Nature felt like helping me out and when it began raining during my walk to the bus station—soaking the front of my backpack where I had the phone stored—the Edge worked like nothing had happened to it. 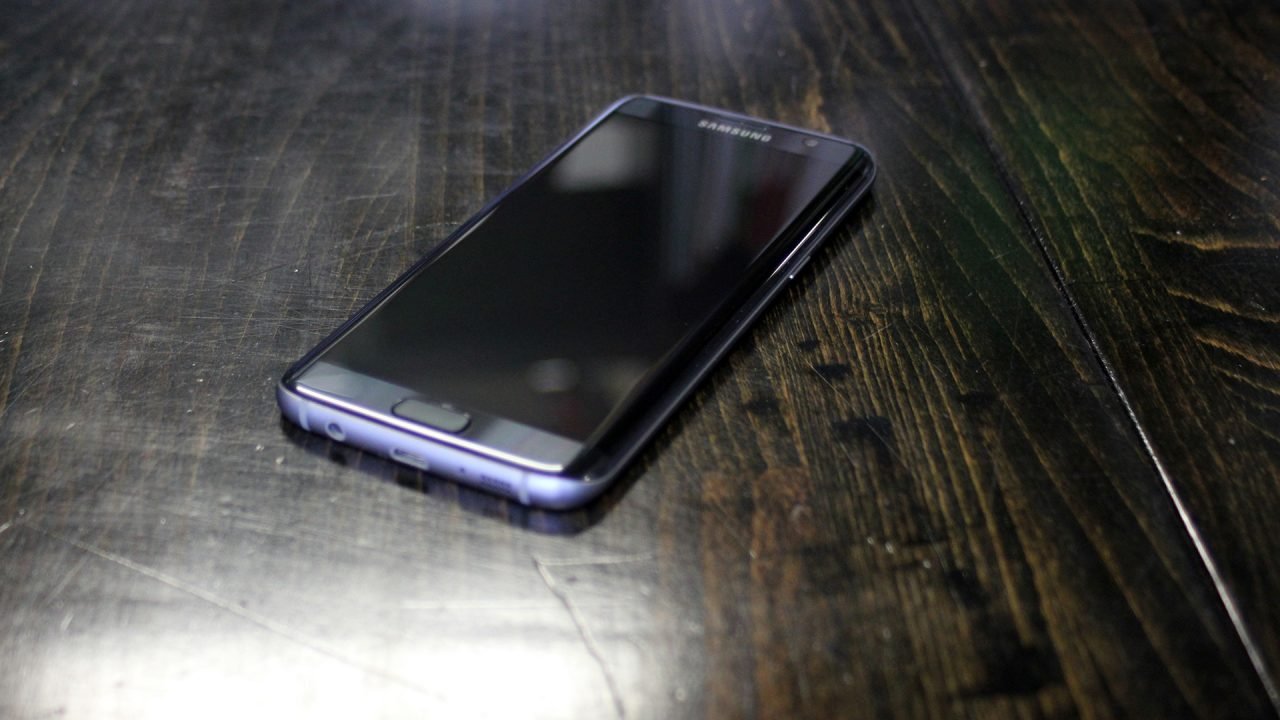 The S7 Edge utilizes some of the most interesting features I’ve seen on a phone and does so without being overly confusing. One particular feature that caught my eye (and did so every minute) was the Always-On Display. Basically, when your phone is sitting idle, the clock and battery life will always be shown on the screen. This kept catching me off guard because I thought I was getting a notification. If this feature bothers you it’s easily turned off in the options menu. There’s also a One Handed Operation mode for people who need to use their phone with one hand, and an Easy Mode that simplifies the App menus and increases the picture and text size.

However, there are two primary features that make this phone stand out from all others so far this year, and one of them is the battery. Samsung packed an absolute monster of a battery inside the S7 Edge. Measuring in at a whopping 3600mAh, this workhorse will likely blow everything else out of the water this year. Starting at a full battery, I put the phone through some rigorous gaming sessions. I used it with the Gear VR first, Samsung’s answer to VR headsets. After spending an hour with that thing strapped to my head, I’d only lost around seven percent battery life. I then did an hour of standard mobile gaming, trying out some of the top games on the Play Store such as Stack and Clash Royale. Both games looked and played great on the S7 Edge, and barely made a dent in the battery life, pulling down only three percent. In the span of two hours of gaming and using VR, I’d only cut down 10 percent of the battery. I also left the phone idle for a couple days to see what that did to the battery. After 48 hours, I was only down to 75 per cent battery life. Being that this phone is brand new and the battery hasn’t been through a year on charging, it will likely drop in life over time. Unfortunately, the battery is not replaceable, so if yours happens to bite the bullet you’re going to have to send the whole device into Samsung or drop the money on a new phone. 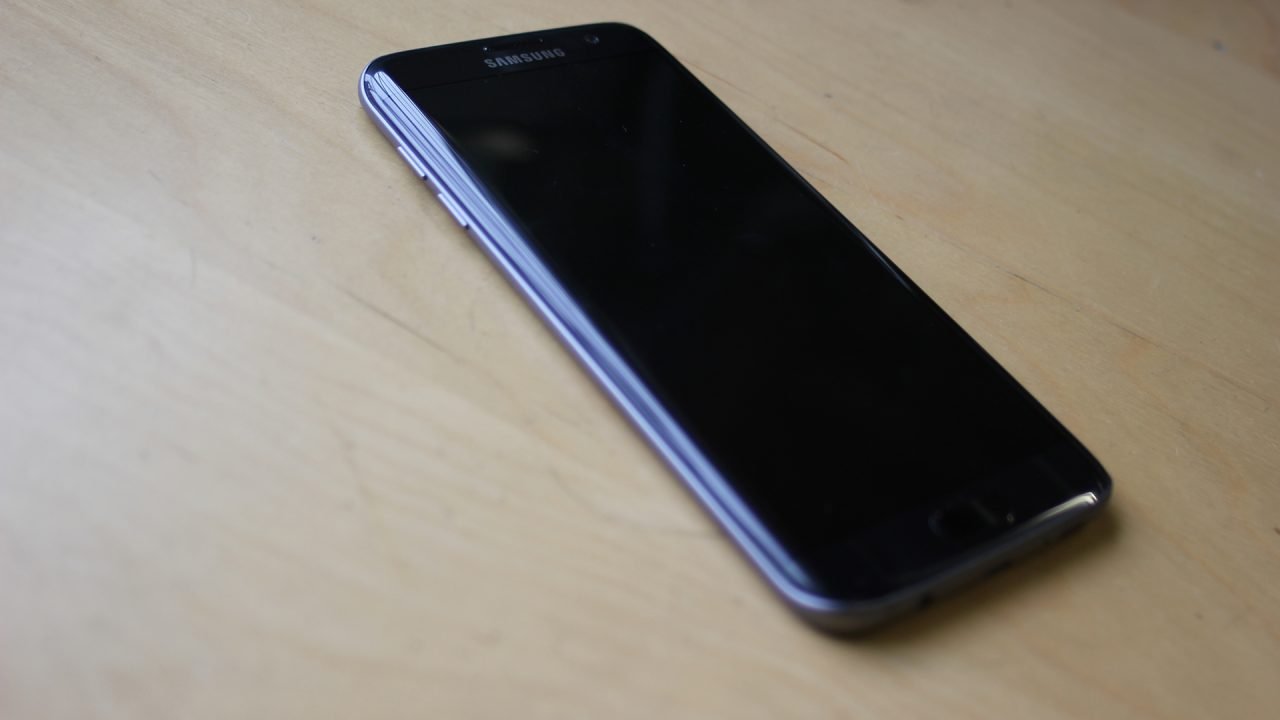 The other feature that really sells the phone is the camera—oh man, what a camera. Samsung loaded in a new sensor with an f/1.7 aperture, meaning it does great in poor lighting conditions. Add in the larger pixels to help with image sharpness, and you can produce some stunning photos. Samsung has claimed that the photos taken with the S7 Edge are 95 per cent brighter with upwards of 56 percent more light than older models. Although the resolution of the S7 Edge camera is lower than the S6 Edge Plus, the dual 12-megapixel technology in the sensor doubles the pixels of the image sensor photodiodes, allowing the camera to focus very quickly if something fell as you were taking the picture.

Samsung has dropped an incredible phone very early in the year that will definitely impact the other phones coming out this year. It’s going to be hard to top this one, and if this is what we’re starting off with I have high hopes for the rest of the tech-year.

An early phone-of-the-year contender boasting a powerful battery and an incredible camera. A great starting point for phones coming out in 2016.
REVIEW SCORE
9
File Under: Mobile, Phone, Samsung