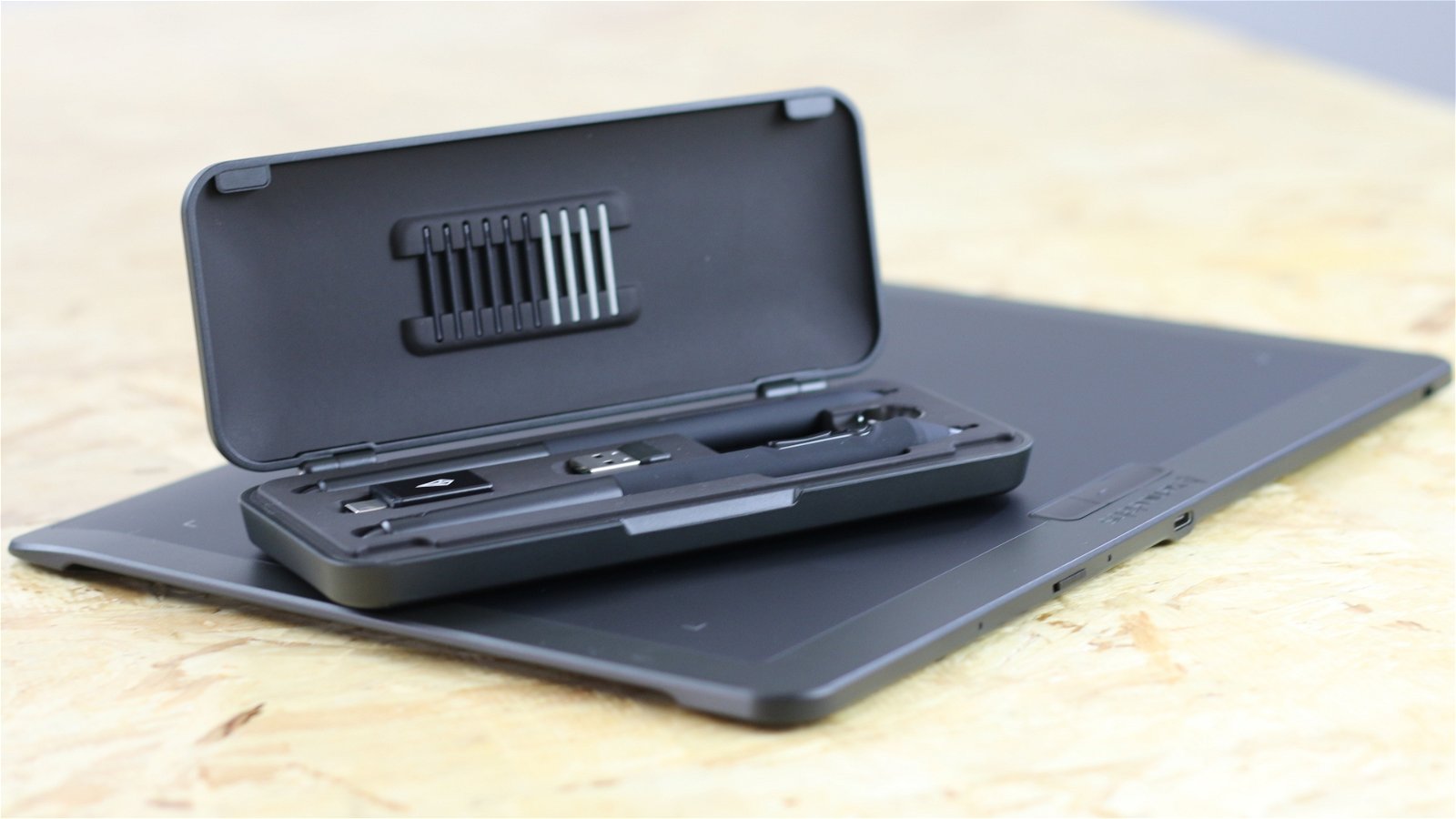 When it comes to drawing tablets and digital art, at this point, I have used everything. From lower-end beginner tablets to industry-leading offerings such as Wacom’s Cintiq line of screen-based solutions, albeit briefly during my four years at Toronto’s OCAD University. Since then, I’ve comfortably settled on using an iPad Mini 5 paired with the software Procreate for the bulk of my art.

Unfortunately, I have missed using Photoshop, mainly due to the iPad version of Adobe’s renowned software not being quite up to snuff yet on mobile, which is why when Xencelabs reached out with their brand-new drawing tablet and Quick Keys Remote, I jumped on the chance.

“Xencelabs has provided a great set of products worthy of any level of expertise.”

If the name Xencelabs sounds unfamiliar, that’s because they are a brand-new start-up, composed of creatives and those in the industry with years of experience. In other words, the people behind the company promise to deliver products that are made by designers for designers. That is a lot to live up to, but thankfully, I’m happy to report that Xencelabs has provided a great set of products worthy of any level of expertise.

Starting with the Xencelabs Medium tablet, those familiar with any mid to high-end graphics tablet will feel right at home with the medium’s look and feel, especially those accustomed to Wacom’s Intuos line of wired and wireless solutions. Included in the box, users will be delighted to find a robust, carrying case with two pockets, complete with a soft liner to ensure your tablet remains scratch-free and pristine. Additionally, it ships with a glove and two styluses that come in their own carrying case, reminiscent of any premium-feeling glasses cases. Inside the case are some replacement nibs with an extraction ring and a USB Type-C dongle for pairing complete the package.

The two styluses included feel cut from the same mould as your standard Wacom-esque stylus with a rubberized grip. The larger stylus features three buttons and the thinner profile stylus has two buttons. Both pens are relatively light in terms of feel, which may take some time to adjust to for newcomers but ultimately lend themselves well to prolonged drawing sessions.

The tablet itself can be used wirelessly with the included Type-C dongle, which comes with a standard USB 3.0 adapter for those not wanting to eat up their thunderbolt port. Additionally, the SKU I was sent for review includes their Xencelabs Quick Keys Remote alongside the medium tablet.

My setup for drawing has evolved and changed over the years, going from a laptop to a desktop, one that I have connected to an OLED TV that doubles as a monitor. Unfortunately, sitting up close to a 55” display makes little sense for drawing, which is why Xencelabs’ wireless tablet paired with their shortcut key comes into play.

The Xencelabs Quick Keys Remote, once paired with the Xencelabs software, seamlessly connects to your computer via the same dongle used to pair the tablet itself. The remote is a sleek and compact little unit measuring at 6.2 × 2.46 × 0.47 in, featuring a rubberized bottom to ensure it doesn’t slip, no matter the surface. Of course, you can also pick it up and use it as a more traditional feeling device. The remote features eight buttons across two rows with a very crisp OLED display dividing the rows, with two additional buttons for changing modes and the final button resting inside the wheel for changing its function and utility.

Before jumping into the actual use of these two devices when paired together, it is worth mentioning how well-realized and easy to use the Xencelabs software is. Simply visiting their website will direct new users to download the software, which once installed (both on Windows and Mac) will populate with whatever Xencelabs product you have connected.

From the sidebar of the software, users will find not only the devices paired but also sections for both the styluses. Clicking any of the listed peripherals will open a suite of settings that can be adjusted on the fly, such as pen pressure, button shortcuts, LED colour settings (applicable to the key wheel and tablet area of use indicators), in addition to more nuanced profile options for specific software such as Photoshop and Illustrator, all without having to search for your applications manually. In essence, Xencelabs makes it incredibly easy and fast to get things going, giving users control over their devices with minimal effort that doesn’t involve digging through drop-down menus or adjusting settings per-app basis.

To be as transparent as possible, I majored in design, specifically Advertising—however, since then, I have gravitated towards illustration. In other words, I would consider myself an intermediate digital artist. In order to put Xencelabs’ dynamic-duo to the test, I decided to draw something that I would typically do for commission work on my iPad.

In anticipation of Evangelion: 3.0+1.0’s international release, I decided to draw Asuka in her newly redesigned plugsuit based on the forthcoming film. Using the tablet itself felt incredibly familiar to my time with my Wacom Intuos 4, right down to the feel of the stylus and pen pressure sensitivity, which makes sense as Xencelabs was founded in part previous Wacom employees. The tablet itself features three tactile buttons just under the logo on the top of the device, which by default open their software, adjust pressure and switch display options. Thankfully, like everything else included in the bundle, the buttons on the tablet can effortlessly be mapped to a different shortcut or function or even disabled outright.

“…made the transition back to Photoshop from an iPad feel nearly as intuitive as having a touchscreen-based solution.”

Positioned just above the three buttons and logo is a type-C USB port for charging and wired use, but in my 25 or so hours of use, I only managed to drain the battery to about 51%. Similarly, the Quick Key Remote maintained an impressive 60% of battery after heavy use. The remote was something I was particularly interested in, as I tend to sit rather far from my display, making the prospect of lugging my keyboard and lapboard a chore. Thankfully, the Xencelabs Quick Key Remote gave me instant access, literally at my fingertips, to all my shortcuts that made the transition back to Photoshop from an iPad feel nearly as intuitive as having a touchscreen-based solution.

The Quick Key Remote can be used both in horizontal and vertical profiles. This give users flexibility in what orientation they want to use the device, especially if paired with a different drawing tablet or display that may not conform to the default schema.

Pressing the small rectangular button located on the base of the remote quickly cycles through the different shortcuts that are mapped to the six buttons on each side of the remote. Opening an application that the remote recognizes, such as Photoshop, automatically changes these profiles accordingly but can also be remapped entirely with custom profiles set using the Xencelabs software. Finally, pressing in the button situated inside the ring of the Key Remote will change its primary function, which by default are mapped to scroll, zoom, rotate, and brush size, each assigned a unique colour that makes it easy to remember.

Overall, it is hard to find a flaw with either device, especially when used together in tandem. If anything, a lack of multi-touch support for the tablet would have been a welcome addition, especially for those used to pinching and zooming. Thankfully, the Quick Key Remote makes up for this with its easy-to-use wheel and slew of customization options.

Priced at $359.99 USD for the bundle, Xencelabs’ is a no-brainer for both intermediate and advance users looking for a high-quality drawing and design solution that doesn’t break the bank.

Both the Xencelabs’ Medium Pen Tablet and Quick Key Remote Are Excellent Drawing and Design Solutions That Feel Just as Robust and High Quality as Other Leading Brands. I Feel Optimistic in Seeing the Future of the Still Burgeoning Company. 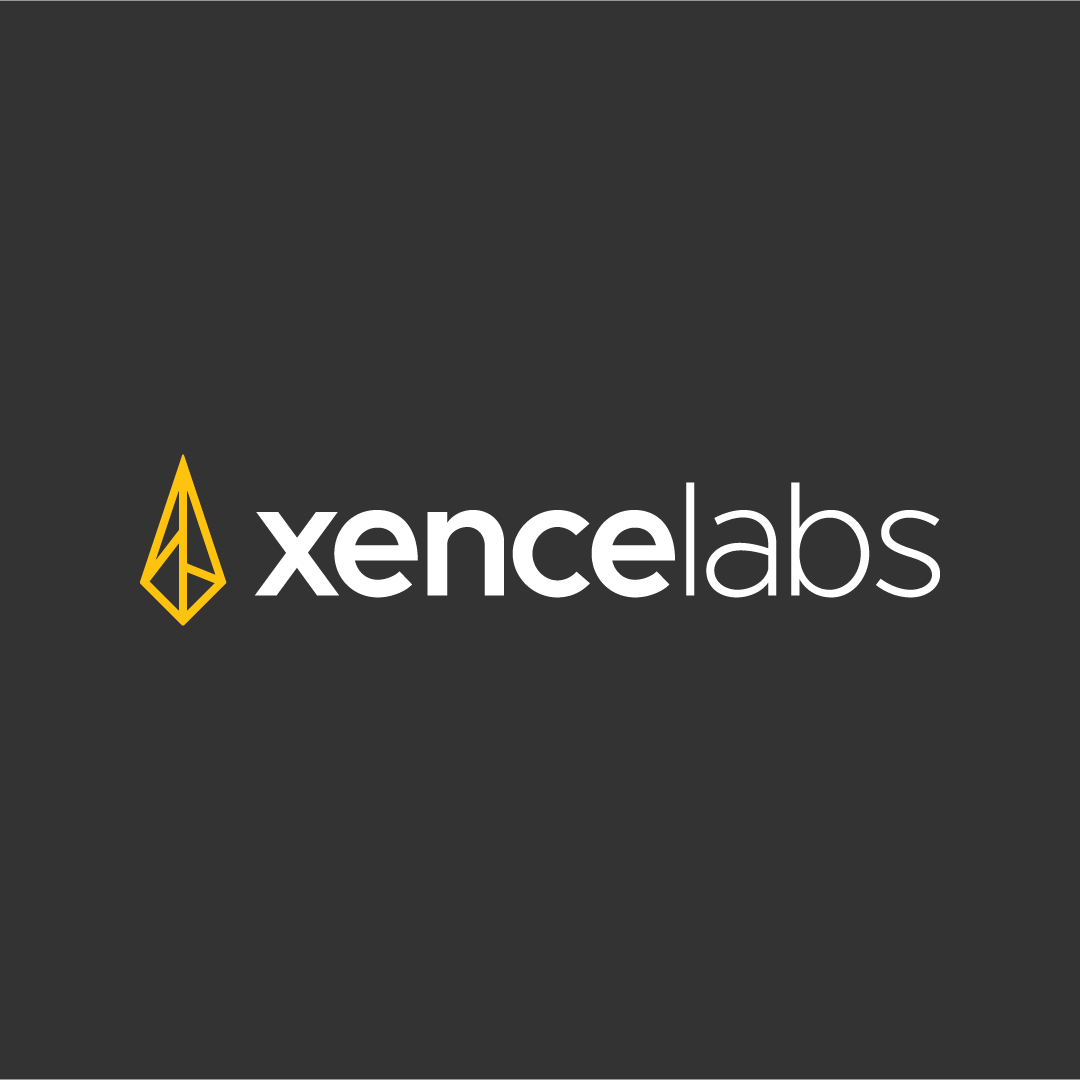