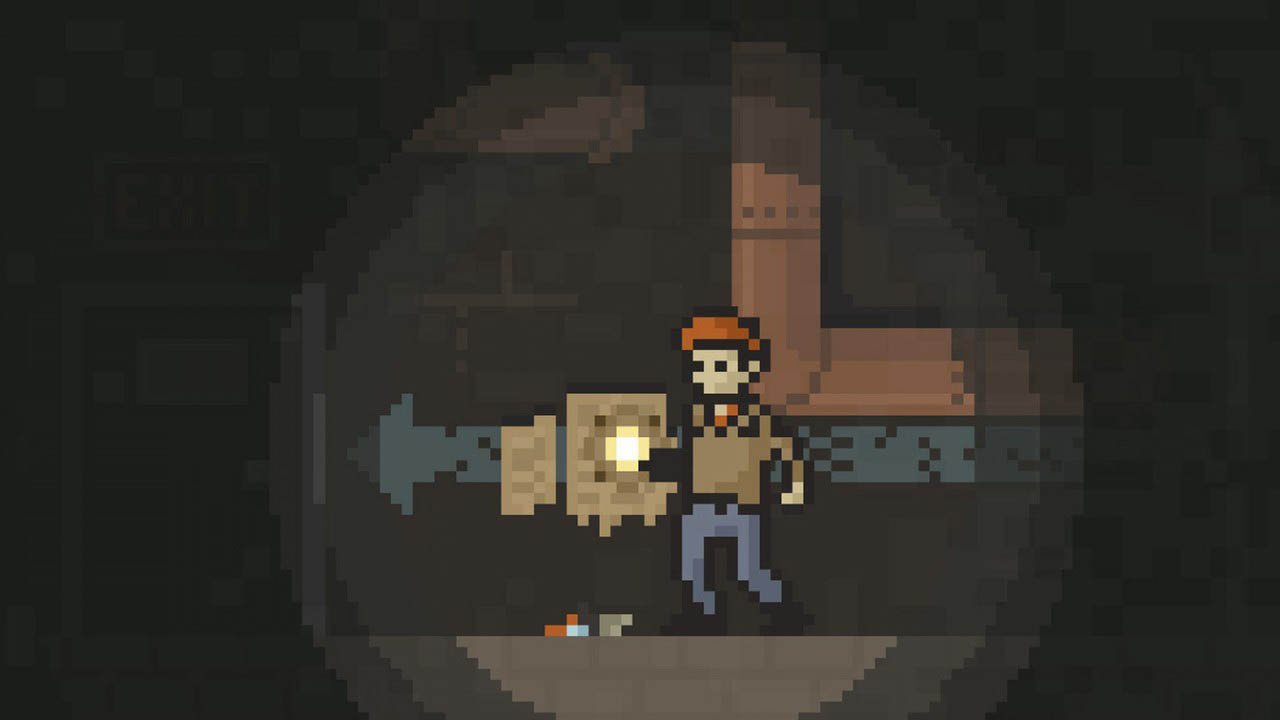 Home is an intriguing departure from the typical horror adventure that seeks to chill and thrill. It doesn’t titillate with promises of decapitation or gore, but extends an invitation to curious gamers who ask a little more out of their entertainment. It also gives them a choice — go down this ladder or try another path? Either way is viable and will lead you down a different, horrifying passage into something much more sinister than the last. If this sounds like an adventure you want to take, then Home is probably for you.

At first glance, the independent game brought to us by Benjamin Rivers draws heavy inspiration from the low-res pixelated greats of old, and thus to some may not conjure feelings of terror but nostalgia. But when things get underway, the veil of childhood innocence shatters to reveal a murder mystery with many different facets.

The narrator has a terrible memory, suspect in that he can’t remember even the smallest details: why he woke up in this particular house, or what’s going in within. As he (and you) make your way through the dimly-lit halls and catacombs of the areas you eventually uncover, bits and pieces of a bigger picture. Bloody items, switches, a locked door — a photograph the narrator doesn’t quite understand the significance of — it all comes together to be tied quite neatly into an entertaining package by the end.

That’s the beauty of Home — you may approach it in any manner you choose. There is no combat and there’s no rigid style of play. In fact, most of your time is spent pressing the space bar reading through the next bits of available text and interacting with your environment. You simply explore, investigate, and pore through the copious amounts of scattered information and evidence at your disposal. There’s a story at work here that you actively uncover through simply wandering around and asking yourself questions. The unsettling atmosphere accompanied by nerve-wracking music work hand-in-hand together to weave a horrifying interactive graphic novel that you don’t realize is trying to grip you in its icy hands until one of Home‘s resolutions hits you.

In an age where jump scares and deliciously gory offerings seem to be the only type of horror modern gamers will respond to, Home takes some interesting risks and succeeds on a level most other games haven’t in some time. Rather than giving the illusion of choice, Home offers narrative threads that the player may dictate themselves. It creates a thrilling choose-your-own-adventure game/interactive visual novel that relies much on different ways to invoke a reaction.

Unfortunately, Home is quite short but sweet. You’ll solve rudimentary puzzles, add items to your inventory, and journey through the machinations of an addled mind all too quickly. But for the price and the fresh attempt at something new it’s definitely worth the miniscule price tag. Those familiar with the genre should find something new and engaging to enjoy here, and newcomers will get a glimpse into what’s possible from the medium. It’s certainly an interesting experiment and one other developers could benefit from looking into.

Unfortunately, Home is quite short but sweet. You'll solve rudimentary puzzles, add items to your inventory, and journey through the machinations of an addled mind all too quickly. 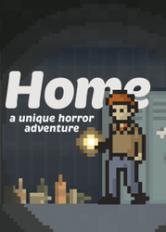