Life is Strange: Before the Storm Episode 3: “Hell is Empty” (PS4) Review 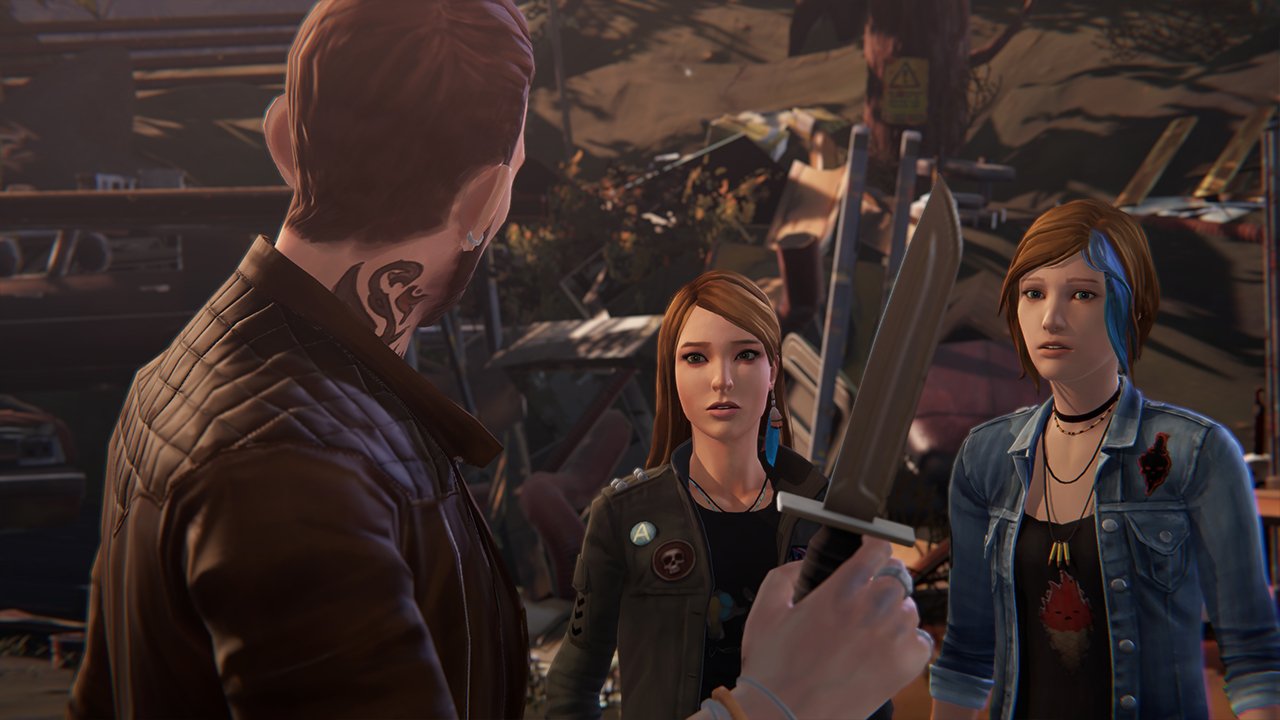 It seems appropriate that the end of Life is Strange: Before the Storm’s story culminates in the opportunity to lie, as lies seem to be the foundation of everything the miniseries is. Rachel’s father lied to her all her life about her mother, Chloe has the opportunity to lie once more as part of the final decision, and ultimately, regardless of the decision, Before the Storm ends with a sunny disposition that feels dishonest to the story Life is Strange tells.

As a prequel to the tragic love story that is Life is Strange proper, Before the Storm does its utmost to ignore the inevitable, leaving more questions than answers about Chloe, her relationship with Rachel, and how the young woman who is no longer able to speak for herself went down the road that led to her untimely death. Rachel Amber is the central figure in Life is Strange’s overarching story, but I feel like Before the Storm does her a disservice by ignoring the in-between that led to her demise in favour of something desirable in the moment: a happy ending. The same can be said of Chloe, who ends Before the Storm in such a positive place that her angst and hatred of basically everything in the original Life is Strange seems almost out of place in retrospect.

Before the Storm does so much to end its isolated story on a high note that it dismisses its connection to Chloe and Rachel’s future, and in doing so undermines why it seemed to originally exist: context for Chloe’s divisive nature in the original game.

Chloe and Rachel’s stories aren’t the only ones done a disservice here, as several other characters seem to exist as plot devices, lacking real closure or purpose. Damon Merrick, whose appearance as a villain in episode two acted as a prelude to a larger role in Hell is Empty, does his job in preventing progress, but is quickly cast aside off-screen once he’s surpassed his usefulness. Frank, who is a known quantity in Rachel’s life just before her passing, takes on a hero role, which makes everything that happens to him between Before the Storm and the original Life is Strange just as questionable as what happens to Rachel and Chloe.

For what it’s worth, episode three: Hell is Empty does plant the seeds for later conflict as it neglects other story beats. Nathan Prescott, an antagonist in Life is Strange, and his mental illness is addressed, and how his father’s toxic view on his son’s mental state likely led to some of the darker turns the original game took. Hints of the Dark Room, a place where several girls at Blackwell Academy were captured and taken to, are accounted for as well.

But even outside of Before the Storm’s lack of tangible connection to the grander narrative at work here, Hell is Empty has more to overcome than a lack of narrative cohesion, primarily in the performances that keep the episode going. Chloe’s voice actress is different in Before the Storm, as development began during the recent SAG voice actor strike, which prevented Ashley Burch from reprising the role for the prequel. However, her replacement’s performance seems especially stiff, awkward, and robotic in Hell is Empty. Chloe’s not the only one either, as cast-wide dialogue comes off wooden. A few standout performances help things along, but Chloe’s delivery is so weak it makes playing as her difficult, and has me eagerly waiting for the bonus episode that will bring Burch back.

Overall, Before the Storm feels like a series of untapped potential. Perhaps there is strength in the ambiguity of what happened between the prequel and the first game, but I spent all of the series hoping to get to know Rachel and how her relationship with Chloe spiraled into the tragedy it eventually became. But instead I feel like I met a superficial and idealized version of her, and saw the same of her and Chloe’s bond. When Before the Storm is at its best, it is an honest and heart wrenching look at the pains of adolescence and isolation that comes with the uncertain times in a person’s life. I just wish it had been that brave all the way through and had the courage to show me the truth behind these two young women’s relationship, rather than hiding the worst of it all in the dead space between games.

Hell is Empty feels like a superficial way to cap its story off, as it chooses an easy ending to Rachel and Chloe’s relationship rather than exploring its darker conclusion. 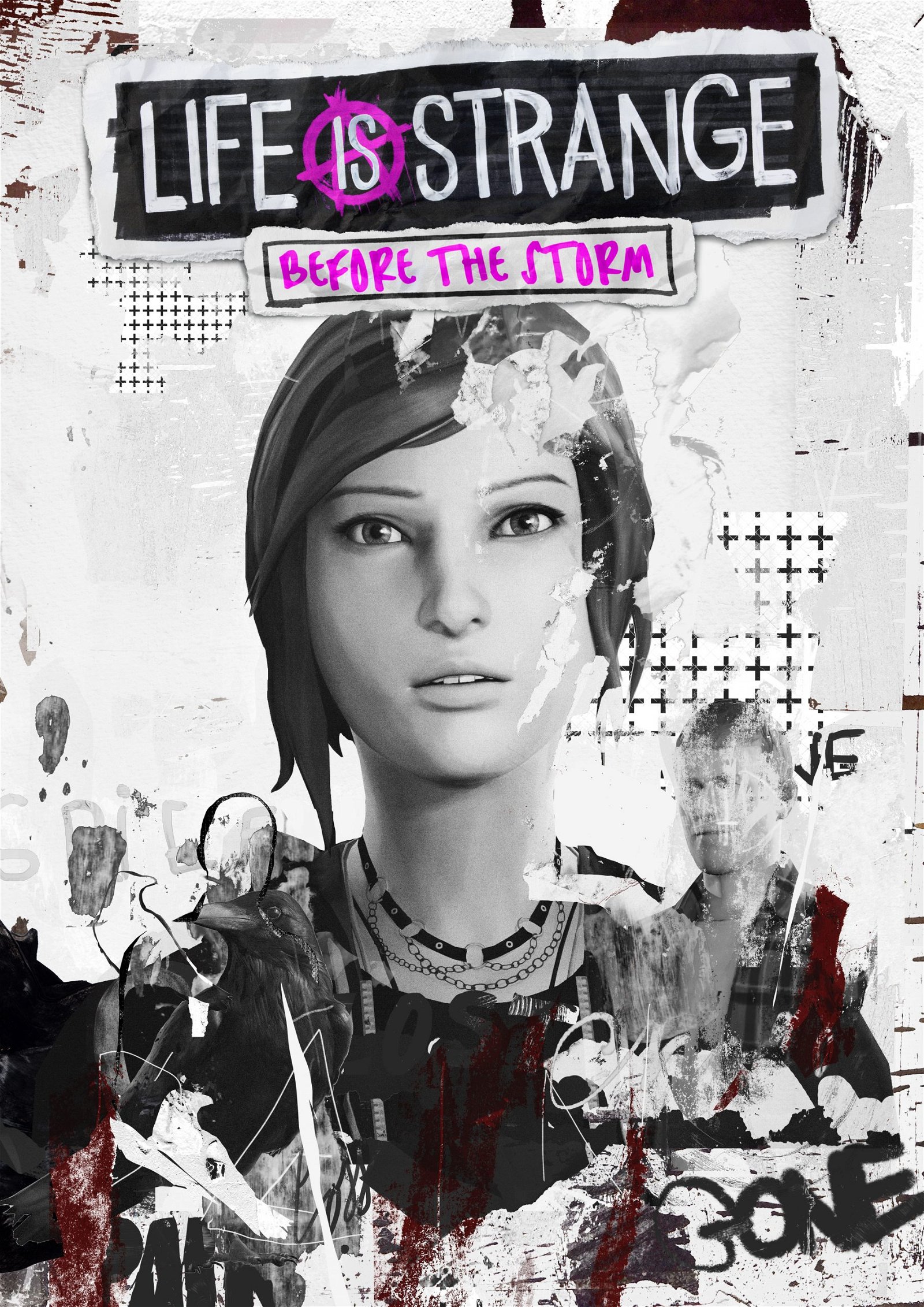