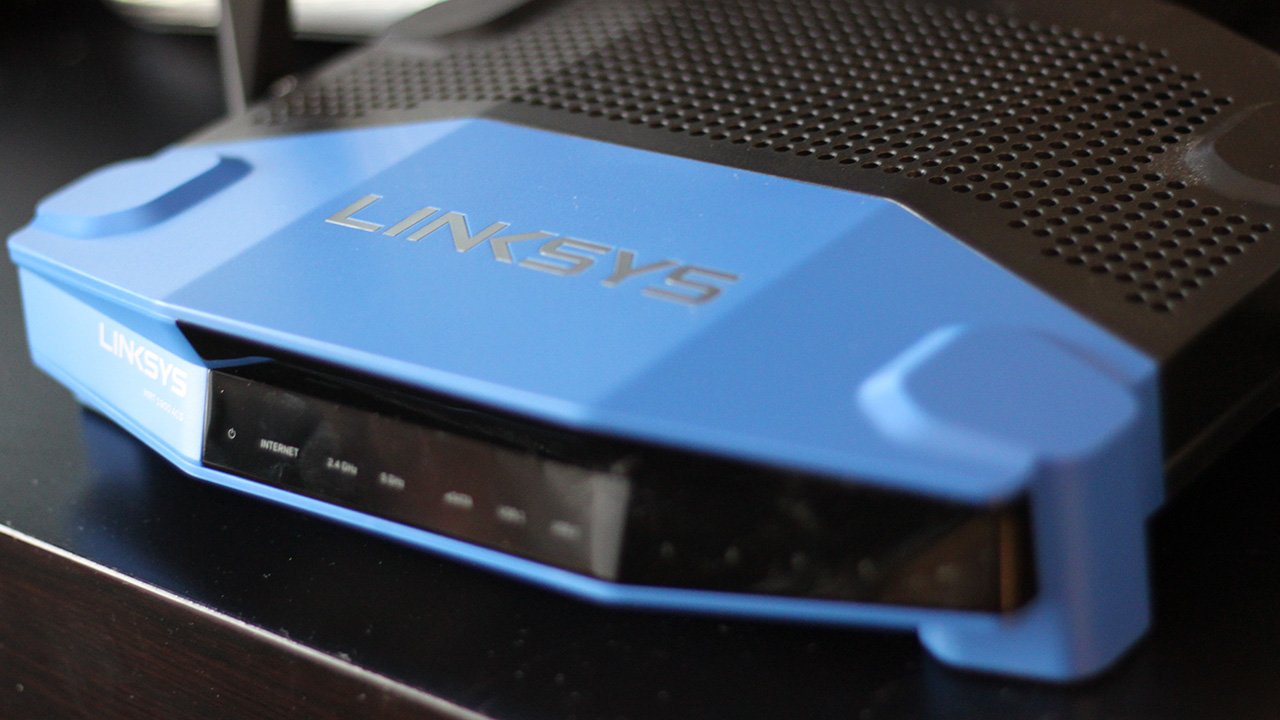 I’m not ashamed to admit that I am basically 100% reliant on the internet. When I see those pictures of picturesque houses in an idyllic countryside, captioned by “Could you live here for one month without internet?” my answer is always NO.

And I honestly don’t think there’s anything wrong with that. We live in a time where we can access multitudes of information at the tips of our fingers almost instantly. We’re only a few steps away from the TRON future I so dream of. The Linksys WRT 1900 ACS brings us that much closer.

The Linksys 1900 ACS Dual-Band Gigabit Wi-Fi Router is easily the best router I’ve ever used. Downloading and uploading were liquid smooth thanks to a 2.5 GHz Dual Band Wi-Fi output. This is backed by a 1.3 GHz Dual Core processor allowing for multiple units to be connected to the router without slowdown. The unit also comes equipped with four Gigabit LAN ports as well as a USB port to add external storage or to share networks.

The 1900 ACS Dual-Band is a relatively small unit at 9.7×7.6×2 inches, although it appears a bit larger with its four signal boosting antennae.

I’ve often tested routers by how well they can handle Smash Bros for 3DS’ online, and based on that rating system, the 1900 ACS is among the best, with little to no lag during online matches. Gaming, streaming, YouTube and almost all Internet use was fast and hassle free.

Priced at $229.99, it’s fairly reasonable for such a competent router. If you’re like me and value fast Internet speeds and little hassle, the Linksys 1900 Dual-Band Wi-Fi Router is definitely worth a look.

If you’re like me and value fast Internet speeds and little hassle, the Linksys 1900 Dual-Band Wi-Fi Router is definitely worth a look. 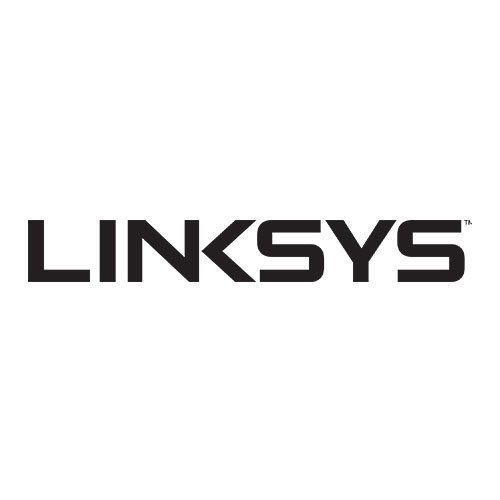