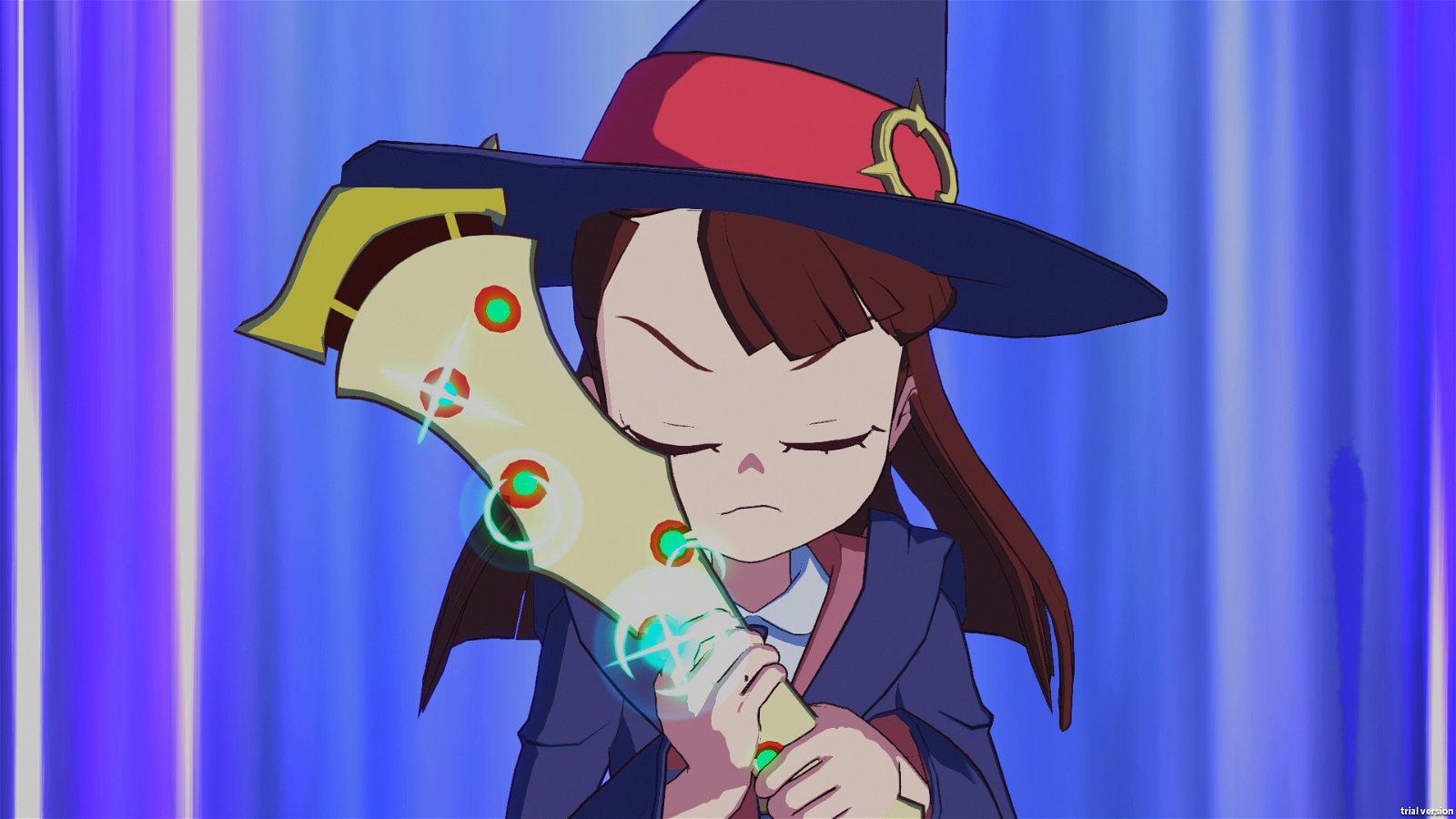 The look of Little Witch Academia: Chamber of Time and the time it spends with its characters gives the game a great deal of charm, but its play styles continually drag it down. 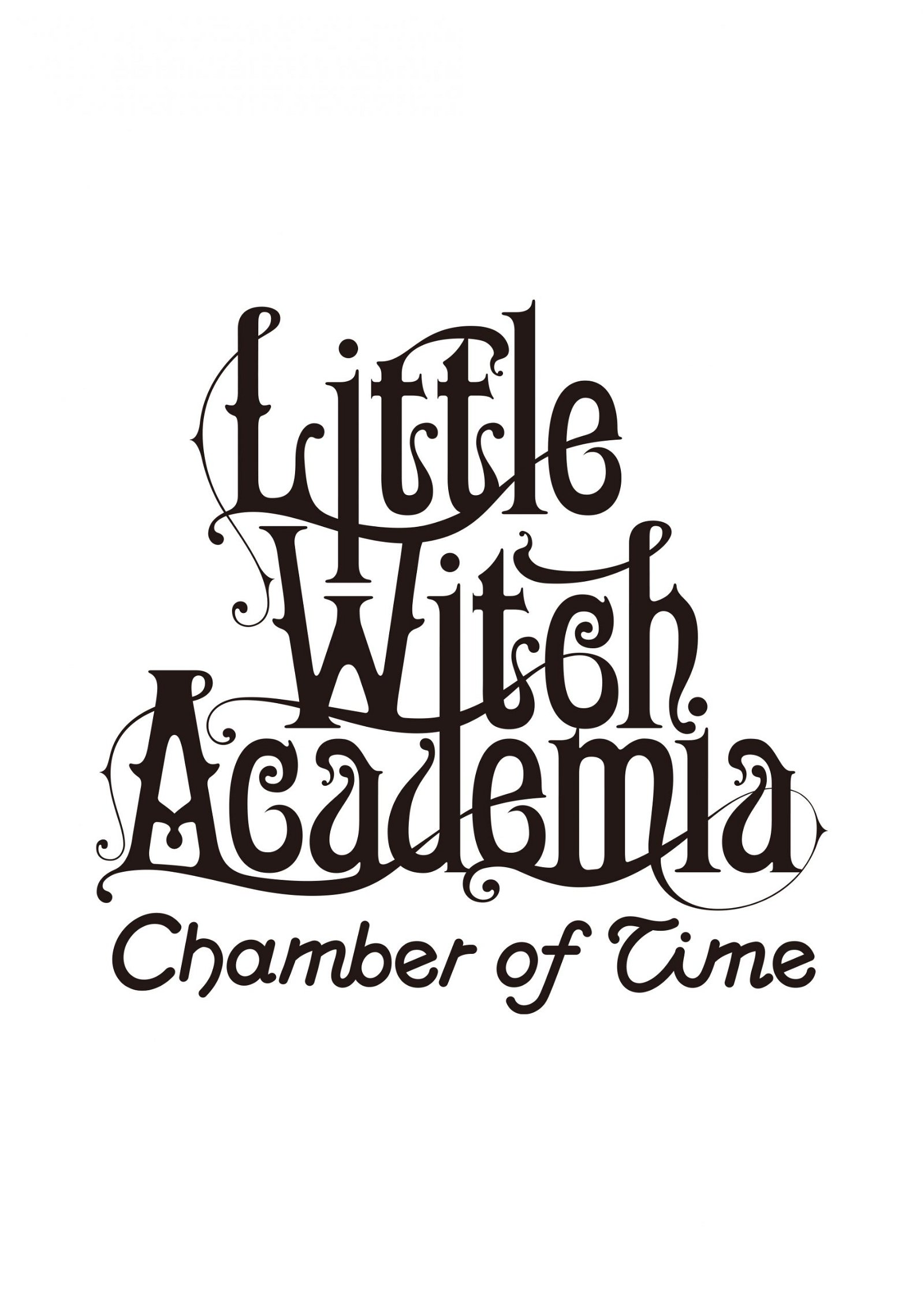