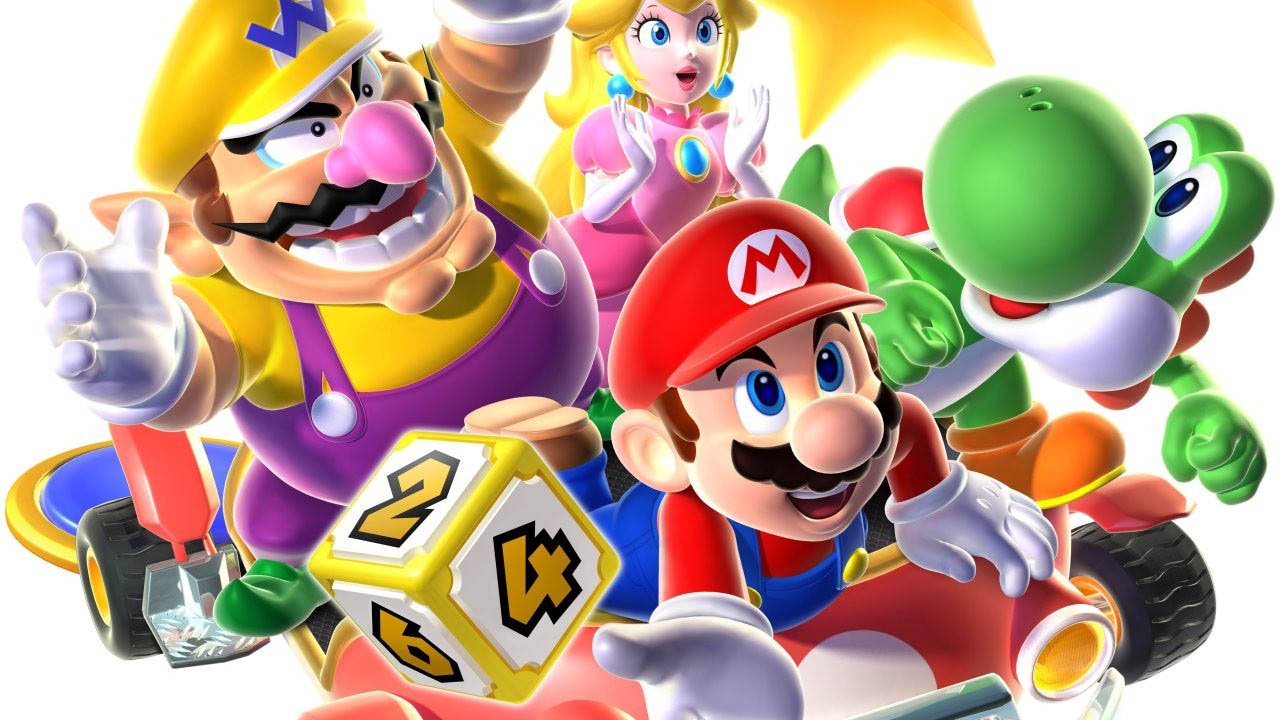 Mario Party was a fresh concept when it first arrived on the N64, a collection of mini-games that avoided any sense of linear storytelling or level-building objectives. 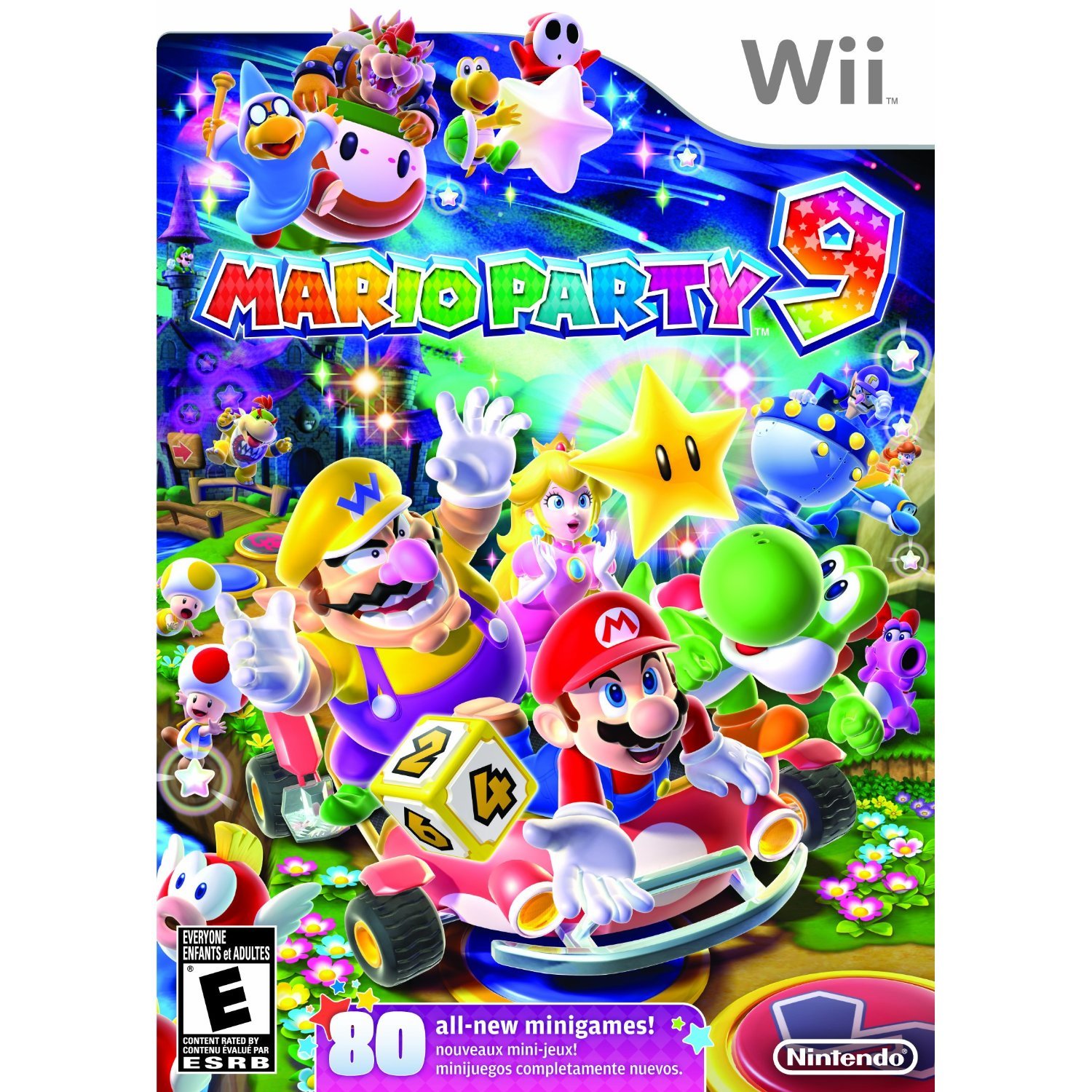