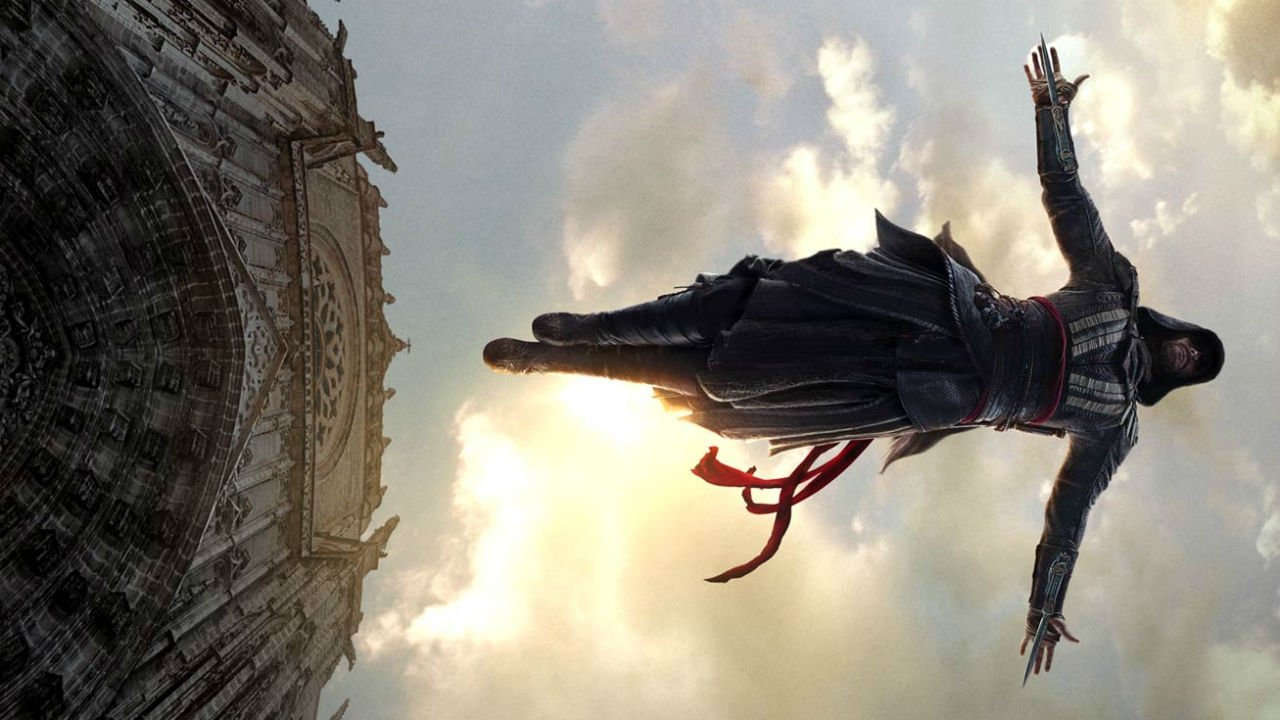 Ah yes. Video game movie adaptations. They’re not very good. Sure, there are quite a few that made money, but there aren’t exactly any that people reach for in excitement to watch over playing the game. Sure Mortal Kombat is nostalgically 90s and the first Silent Hill movie isn’t without its charms, but in general no one has ever been able to crack the code of delivering a video game adaptation that works as a standalone movie for anyone beyond the brand’s built in fan base (and rarely even for them). Assassin’s Creed is a rare beast though. It was a passion project for director Justin Kurzel (Snowtown) and Michael Fassbender, one that they made an entire Macbeth movie as a demo reel for. The star and director got their wish, and made their video game blockbuster. The result is surprisingly decent, if disappointingly bloodless and expectedly convoluted.

After some background prologue stuff, the flick kicks off when Michael Fassbender’s death row prisoner is executed, yet somehow wakes up in Madrid. He’s been recruited for a super-secret science experiment run by Marion Cotillard and Jeremy Irons. They know that Fassbender shares a bloodline with famous assassins (who are part of a creed, naturally), and want to shove him into some sort of strange VR machine to relieve past glories, and find a special apple that will allow a secret society to rob the world of their free will. Does that all sound convoluted? It should because it is. Two plot lines play out over two timelines that occasionally become entangled. So many characters are tossed on the screen and all of them just glower around and look sad as their main means of communication and interaction. Yet it’s all kind of pulpy fun, even if it’s pulpy fun that takes itself too seriously.

One thing that Kurzel definitely gets right in Assassin’s Creed is the look and tone. He’s playing around with the established mythology and fair enough, it’s tough to keep the endless Assassin’s Creed series straight. However, he includes enough of the right iconic images, weapons, and ideas to stay on brand. His gloomy visuals have a certain muddy beauty that sets a heightened tone. The film feels very dour and important even though it’s about fantasy claptrap that’s hard to take too seriously. However, the actors commit and the spectacle can be stunning. Kurzel keeps his action fairly grounded and vicious. It’s stylish enough to sting, but gritty enough to hurt (like the game itself). The costumes and setting and choreography all feel right. You’ll feel like you’re in the established world while still poking out into the things that only movies can do. Unfortunately the filmmaker wasn’t able to go for a full hard R rating that the material deserves. So everything feels ever so slightly held back. Ah well, at least there’s some excitement afoot.

The cast is by far the most overqualified group ever assembled for a video game adaptation. Michael Fassbender carries it all with a level of gravitas that the material barely warrants. He communicates pain, anguish, and excitement that shouldn’t even be possible yet it’s there, and it works (plus he can do all the required ass-kicking just as well as the brooding). He’s matched by the likes of Marion Cottilard, Brendan Gleeson, Charlotte Rampling, Michael Kenneth Williams, and especially Jeremy Irons (a master of sneering British villainy). These are the sort of actors who could sell everything from Shakespeare to, well, Assassin’s Creed. They are all so good that you’ll believe script beats you shouldn’t, feel emotions that shouldn’t be possible, and invest dramatically in a goofy gaming adventure that doesn’t even really make sense. This is a classy video game movie, which has never happened before.

Of course, it’s still a videogame adaptation bogged down by a narrative that wasn’t meant to be told in three acts, emotional arcs that no human could experience, and the realities of open-ended franchise filmmaking. So, the flick is a little convoluted and unsatisfying. However, it works far better than it should or than anyone could have possibly expected. This isn’t the best possible Assassin’s Creed movie that could have been made, but it is likely the best version that we were ever going to get out of the studio system. All of that is a long way of saying it’s fine. Maybe even pretty good. It’s not high praise, barely even praise at all. But in the troubled world of videogame movie adaptations, even that is a rare level of success. So, yay, I guess.

Assassin’s Creed joins the ranks of the best video game film adaptations, which is to say that it’s good but not great. 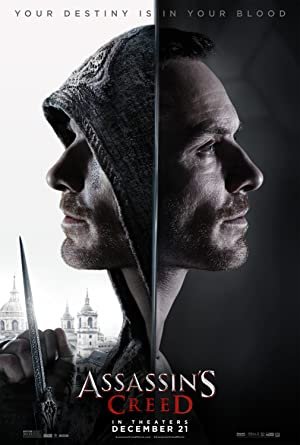