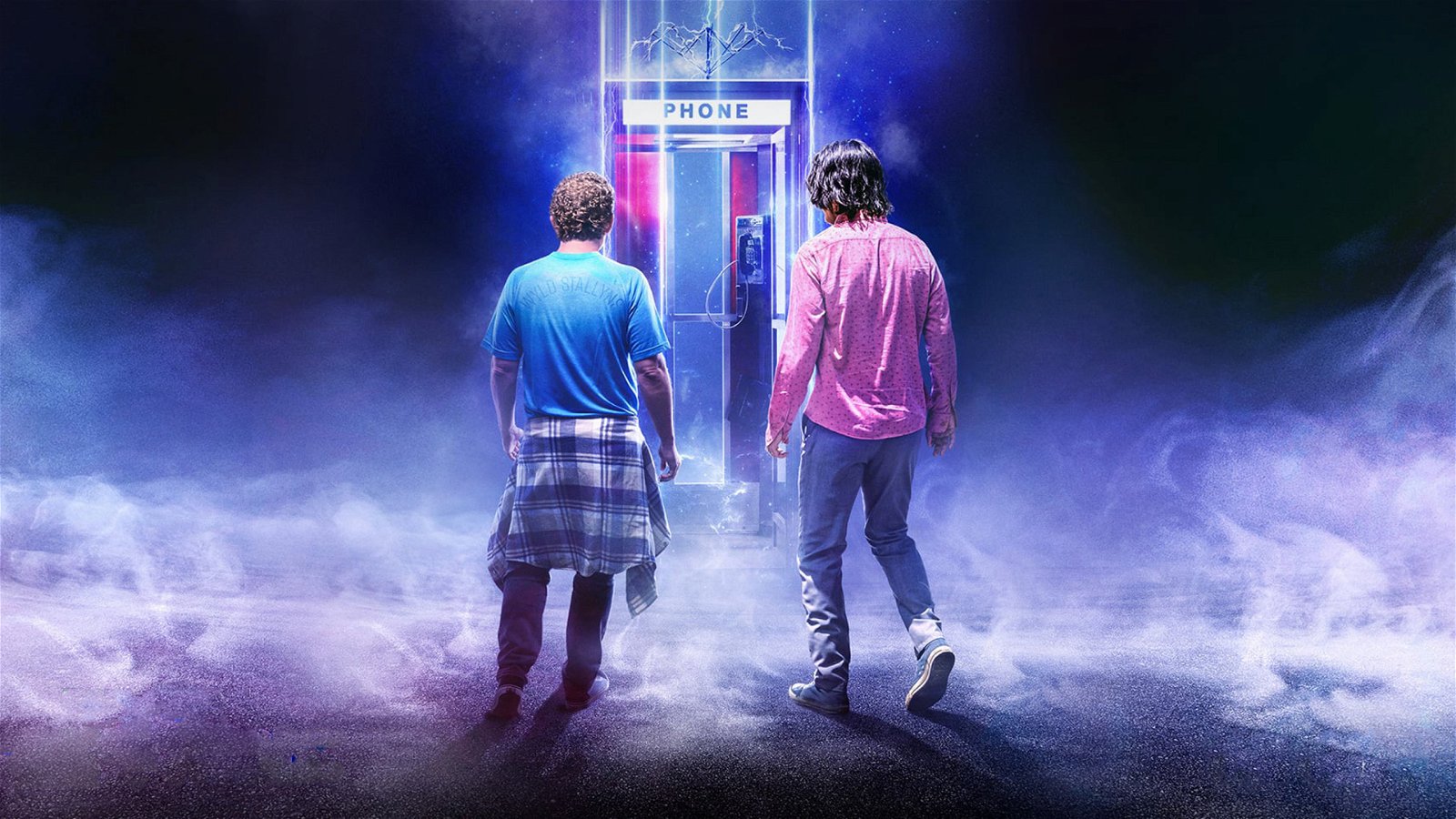 The original Bill & Ted is a cultural touchstone. I mean depending on who you talk to the insane second entry is right up there with it, but I don’t want to get ahead of myself! This series made its name re-inventing itself, and while the long-awaited third film is more of a mix of the two, it still stands on its own.

Bill & Ted Face the Music smartly doesn’t try to reinvent the wheel or reboot the franchise. Instead, it twists us up: that hit single that the duo recorded at the end of the second film that was supposed to unite the universe? It didn’t take. Bill & Ted instead grew up and drifted further apart, and the events of this film tell the story of how they really became the saviors of the galaxy.

It turns out, that’s tough gig! Bill telling his dad that he totally “did go to heaven and hell and has a medieval wife” is hilarious, as is the idea that after all these years; Bill and Ted still aren’t famous. Keanu Reeves and Alex Winter slip effortlessly into the roles, with the former deserving a special kind of praise (a lot of us weren’t sure Reeves, now a mega-star, had it in him to give his heart and soul to a slacker comedy, but he pulled it off).

Similarly, Samara Weaving and Bridgette Lundy-Paine, the daughters of Ted and Bill respectively, echo their fathers’ mannerisms perfectly. I know what you’re thinking: “ugh, the kids!” But Lundy-Paine and Weaving are accomplished actors and pull it off, with the script to support their antics. It’s rarely “laugh out loud” funny, but it’s frequently heartwarming and smile-worthy.

I also appreciate that Face the Music attempts (but not always succeeds at) to weave a bigger-picture narrative. You get to take a look at the other side of the universe that hasn’t been as fleshed out in the past, like the future storyline. Having Bill & Teds’ kids go on their own story to help their parents is lovely.

That said, there’s a lot of downtime. It’s never bad, per se, but even at an hour and a half the film could use some tighter editing. The ending in particular is extremely abrupt: a criticism that could extend to the entire final act. It does work in the end, but the script could have used another pass in terms of reworking the overall story. I would have been fine with the daughters traveling through time for the entire film: but that would have been more in spinoff territory than a lovingly-crafted sequel.

Bill and Ted (the characters) might be crass at times, but their message is universal and wholesome. It’s crazy to think that a film franchise that’s lasted roughly 30 years has three enjoyable entries. So many others have tried and failed to reboot themselves or become relevant for another generation, but Face the Music is true to itself: and comes out on top because of it.

Bill & Ted Face the Music doesn’t betray the originals or the timeline of the franchise: and is elevated as a result. 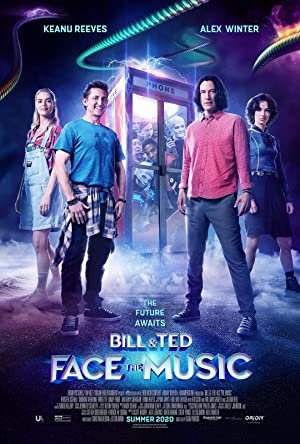