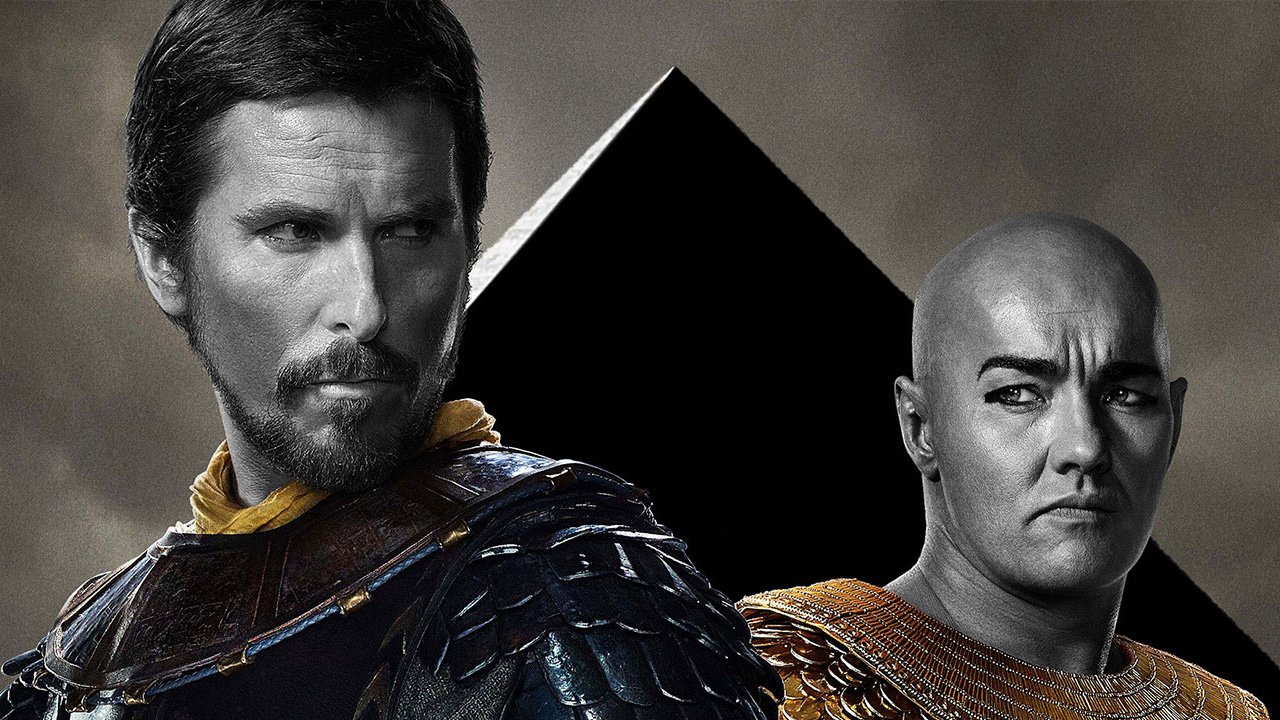 Last spring, Darren Aronofsky’s Noah provided a deeply bizarre (some would even say blasphemous) blockbuster take on a popular biblical tale, and now to help wrap up the year, Ridley Scott has provided his own somewhat similar spin on another in Exodus: Gods And Kings. If you’ve seen Gladiator, then it’s pretty easy to guess what interested Scott in mounting a biblical epic for contemporary audiences. Indeed the movie is just as massive, violent, and easy on the eyes as you’d expect. What comes as an unexpected treat is the fact that Scott also had a fairly spiritually ambiguous take on potentially evangelical material. There’s quite a bit to admire about the film. Unfortunately, that’s not the same thing as saying that the film is an complete success. Scott might be a master at mounting massive production, but his skills as a storyteller have never quite matched his technical gifts. So, it’s an interesting holiday blockbuster for sure, just not quite the masterpiece that he was so clearly striving for.

The story is pretty familiar for those who have read the book (the Bible), although it has been tweaked for the film in a way that might displease the ravenous fans of the source material. So, Moses (Christian Bale) is a successful military leader in ancient Egypt whose has been best buds with the prince Rhamses (Joel Edgerton) since childhood, giving him the ear of the pharaoh (John Turturro). When Rhamses takes power, his long held jealousy of Moses becomes a problem. Once Rhamses hears that Moses is secretly Jewish and adopted, he banishes his former buddy from the kingdom. While in exile Moses forms a family and starts a new life that dismisses his Jewish heritage and the prophecy he was told by an elder (Ben Kingsley) that he is destined to lead the enslaved Jewish race into freedom. Then one day Moses has a dream with a burning bush and a child and is convinced that he has seen God and must accept his fate. He leads the Jews in acts of violent rebellion for a while. Then once that seems to be a fruitless cry for freedom, he prays extra hard and a series of plagues beset the kingdom. During all of the trouble, Moses leads the Jews out to the desert where the Red Sea must be parted to cement their escape. This being a Ridley Scott flick, there’s also a battle sequence in the parted Red Sea. Other than that, it’s fairly close to the original text aside from some welcome ambiguity.

First and foremost, there’s no denying that Exodus is a wondrous work of pure cinematic spectacle. Ridley Scott has some big shoes to fill in trying to match the old timey Hollywood biblical epics in sheer scale and beauty, but he does so admirably. The sets are huge, while the props and costumes are ridiculously ornate to the point of unintentional hilarity. Scott also uses CGI to enhance his scale and delivers some pretty stunning set pieces in the process (especially during the various plagues). His battle scenes are rough and bloody like Gladiator and they deliver the requisite thrills. Yet despite all of the glorious eye-candy and hash action scenes on display, the most interesting aspect of Scott’s Exodus is the filmmaker’s surprisingly ambiguous take on the material. All the right pieces are in place for those looking to take the story literally to be satisfied. But, Scott also cleverly stages and designs all of the scenes involving God so that they could be just as easily read as hallucination and insanity. This Moses is hardly a pure saint, he’s clearly unhinged and uncertain of his power and fate. The brutality of the plagues is also openly used to question acts of God. Though the movie will probably please the Sunday School crowd, it’s nice and a little subversive that Scott also ensured that anyone who questions such things will have plenty of food for thought as well (especially in such a massive Hollywood production).

Scott has an ideal sparring partner in Christian Bale as Moses. No stranger to playing mentally unbalanced and morally ambiguous characters (you might even call it his specialty), Bale ensures that his Moses is complex, mysterious, and a little nutty. It’s an impressively grounded performance that contrasts awkwardly against the rest of the all-star cast who are mugging and overacting like an old Hollywood epic. Maybe that was a deliberate stylistic choice, but more likely than not it was a result of Scott’s typical weaknesses as a filmmaker which are all on full display here. As usual, much of the acting is stiff, any dialogue scene is a pain to get through due to Scott’s indifference for such matters, and the choppy narrative flow suggests that an overlong movie was viciously chopped down to even hit a butt-numbing 150 minute running time (there will inevitably be a director’s cut Blu-ray that will play smoother even though it won’t necessarily be a better movie). So, Exodus is a deeply flawed film to say the least. But at least it’s a Biblical epic that dares to thoughtfully explore and question its subject matter rather than merely pander to the Christian masses. Had the movie not come out after Noah, it might even feel brilliant. Unfortunately, this has been done better before rather recently, and suffers from comparison. Still, Exodus is a far better and more complex movie than it had any right to be, even if it’s far from perfect.

If you’ve seen Gladiator, then it’s pretty easy to guess what interested Scott in mounting a biblical epic for contemporary audiences. 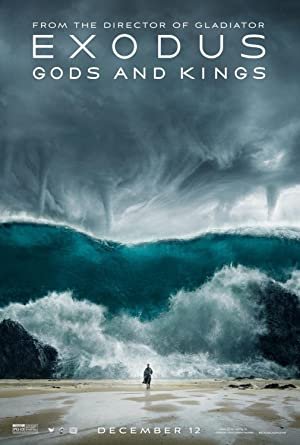