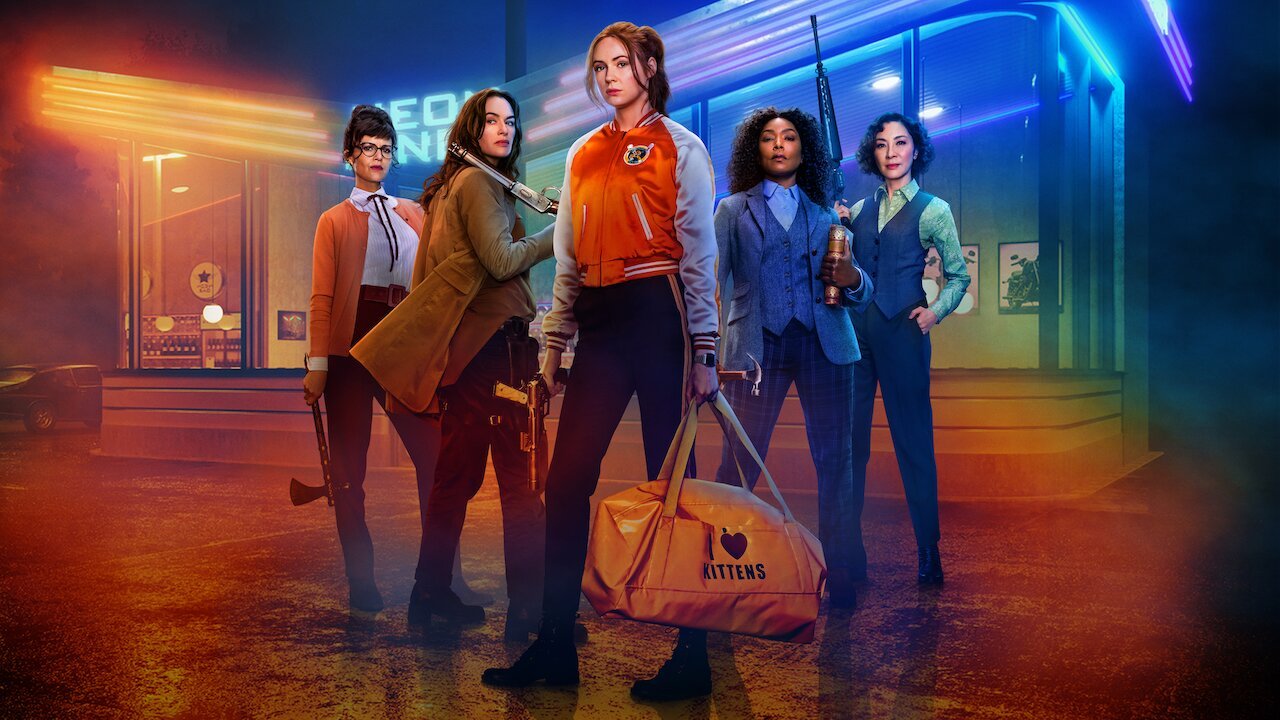 We’re in this weird post-Smokin’ Aces, post-John Wick world where we generally get a few assassin films every year. While the name of the game in the late ‘90s and early 2000s was emulating Quentin Tarantino: now we’re in the Chad Stahelski, light-lore-filled era of the genre. Gunpowder Milkshake, which deals with a girl who grew up to be an assassin just like her dear mother that left her 15 years before the events of the film, is in a weird middle ground.

Director Navot Papushado proceeds to give us a pastiche of assassin iconography, with style winning out over substance most of the time. We’re told to care about the emotional weight of daughter/hero Sam (Karen Gillan) and her mother Scarlet (Lena Headey), but we’re not shown why. Carla Gugino, Michelle Yeoh, and Angela Bassett as the mysterious “librarians” that raised her are an interesting curio and all play their parts to aplomb, but ultimately fall into the same pratfall as Scarlet: we’re not given a real reason to care about them.

What saves Gunpowder Milkshake from being just another assassin movie clone is a few of its absurdist action scenes. Gillan has already proven herself as a badass elsewhere in her career, and a particularly funny one at that (think Kill Bill’s “wiggle your big toe,” but more grandiose). Her character might lack gravitas in some of the more dramatic scenes, but she can carry an action flick.

They had me in the first half, I’m not going to lie. As we started to slowly see this universe, and the “job gone wrong” setup that Sam was thrust into, it’s hard to hold back the excitement. You also get a strong “whoa I wonder how cool he’s going to be” vibe from Paul Giamatti’s Nathan, who is sort of the middle-manager for Sam’s assassin firm: but he’s ultimately wasted.

“Gunpowder Milkshake is a wildly uneven film even by genre standards, and it vacillates between wanting to force an emotional connection on its audience or gore it with a knife gun.”

And of course we have Chloe Coleman: an adorable yet emotionally formidable eight year old that’s along for the ride as part of Sam’s journey, and one of the few bright spots outside of the action scenes. She adds a fantastic air of legitimacy to the dramatic angle, as she views the increasingly-absurdist world of assassins through the eyes of a child.

Gunpowder Milkshake is a wildly uneven film even by genre standards, and it vacillates between wanting to force an emotional connection on its audience or gore it with a knife gun. With some rewrites and more focus it could have had more weight with Gillan and Coleman at the forefront. But as it stands, you’ll need to wade through a lot of muck to get to the light at the end of the tunnel. It’s there, though, and you could do a whole lot worse with an afternoon.

Amid a lot of clichés and a tired setup, Gunpowder Milkshake manages to squeeze a decent amount of fun out of the assassin premise. 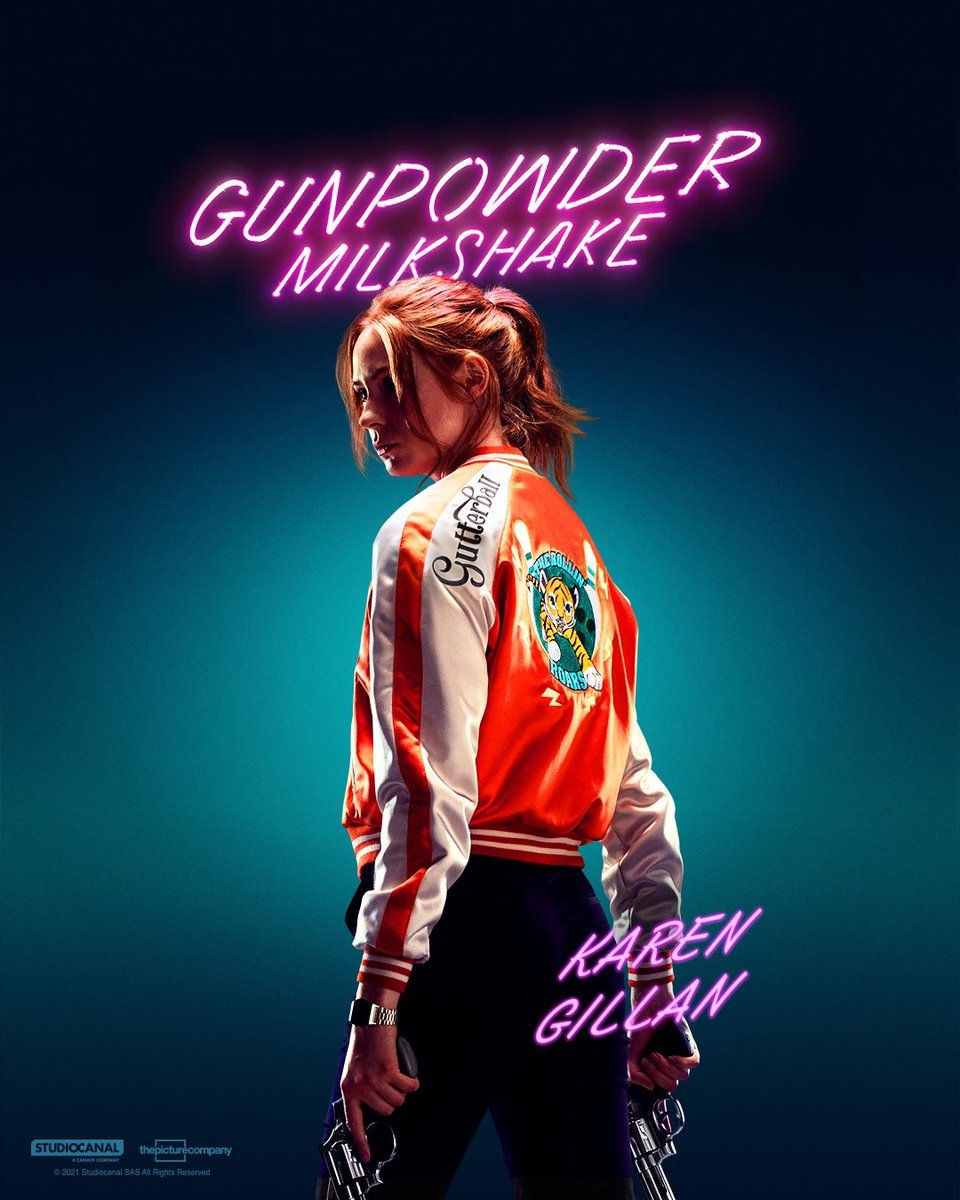