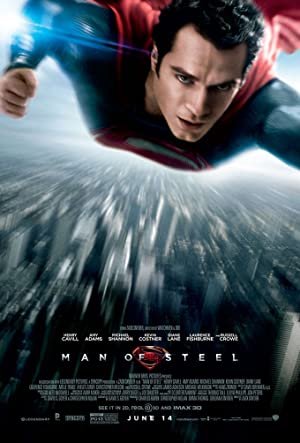 Man Of Steel might not be the big screen Superman masterpiece the fanboys hoped for, but that movie was already made in 1978 and at least this is the best batch of reheated leftovers to come along since.
REVIEW SCORE
6
File Under: DC Comics, Superhero, Superman