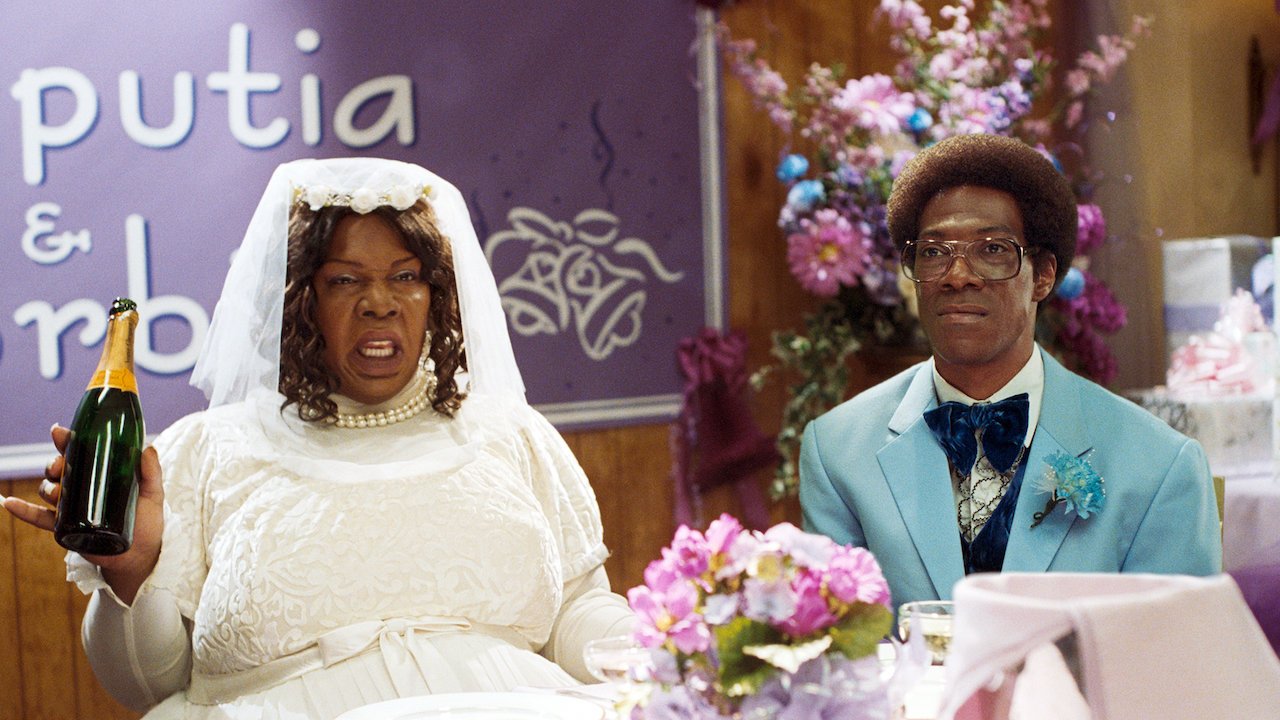 Basically, I can’t think of the last time I saw a movie that was so offensive, and I don’t just mean to the intelligence of the viewer with an IQ above 50. The biggest hurdle in enjoying this film: racism. If you are a huge racist then chances are you are going to love Norbit. Hate Fatties? Norbit scratches that itch too, as no character of advanced girth is even remotely likeable. Everybody fits into convenient stereotypes: the enforcer, the scoundrel, the demanding girlfriend, the sweet other woman, the Chinese immigrant speaking with broken English, the mild-mannered flub and, of course, the pimp.

Murphy plays the title character, his wife Rasputina and his adoptive father Mr. Wong who runs a combination Chinese restaurant and orphanage. As the story goes, Norbit is dropped off and left with Wong at the orphanage where he grows up and falls for another orphan named Katie. Of course, Katie gets adopted and moves away and somewhere around the time of junior high, Norbit meets Rasputina and they become inseparable from that point on. As an adult, Norbit works for Rasputina’s brother’s construction/extortion company and spends his days rather miserable knowing that everyone in his life is bossing him around. Then Katie comes back into his life (this time played by Thandie Newton), and a world of possibilities open up to him, but Rasputina won’t let him get away that easily.

Of course, Rasputina is vile and without even a residue of common human decency. You can’t wait for Norbit to strike up the nerve to leave her, if you’ll pardon, fat ass. And of course, Norbit is exactly the reverse: a man too decent to break a promise even if it’s in his own best interest. As for Wong, well I remember a few months ago when Rosie O’Donnell summed up her knowledge of the Chinese language with a series of “chings” and “chongs”. Now I know that some Asian-Americans found that minor sleight offensive so I can only imagine how many of those same people are reacting to Murphy’s portrayal of an Asian man as a blatant and unashamed racist with a hang-up for whaling (imagine where that comes in handy).

Even if Norbit wasn’t offensive on nearly every possible level, the movie itself is filled with cliché ridden contrivances and tired jokes, not the least of which is Eddie Griffin as pimp master Pope Sweet Jesus. Not convinced? How about Marlon Wayans as Buster, a Billy Blanks style aerobic instructor/self promoter with loose morals? Cuba Gooding Jr. shows up and does an amazingly mugless performance as Kate’s fiancé, but we know right away he’s bad news because he doesn’t think Kate’s buying of the orphanage makes “good business sense”. There’s also a supposedly hilarious sequence where Rasputina tries to run down and kill the local pug, a scene that had more people in the audience gasping as opposed to laughing. And speaking of laughing, I wasn’t doing a lot of it, and what little laughing I did do sometimes caused feelings of confliction because it was so inappropriate.

I’d like to say that Eddie Murphy’s return to form is unfortunately ill-timed, but the apparent $33 million-worth of movie tickets sold will only empower him to commit further crimes against cinema. Norbit is sloppy and it’s quite nearly unfunny except for the few occasions where political incorrectness and situation comedy create a big bang of laughs. The real star of this thing though is Academy Award winning make-up artist Rick Baker; it’s unfortunate that the others involved in this mess couldn’t invest the same talent and dedication into the final product.

Norbit is sloppy and it’s quite nearly unfunny except for the few occasions where political incorrectness and situation comedy create a big bang of laughs. 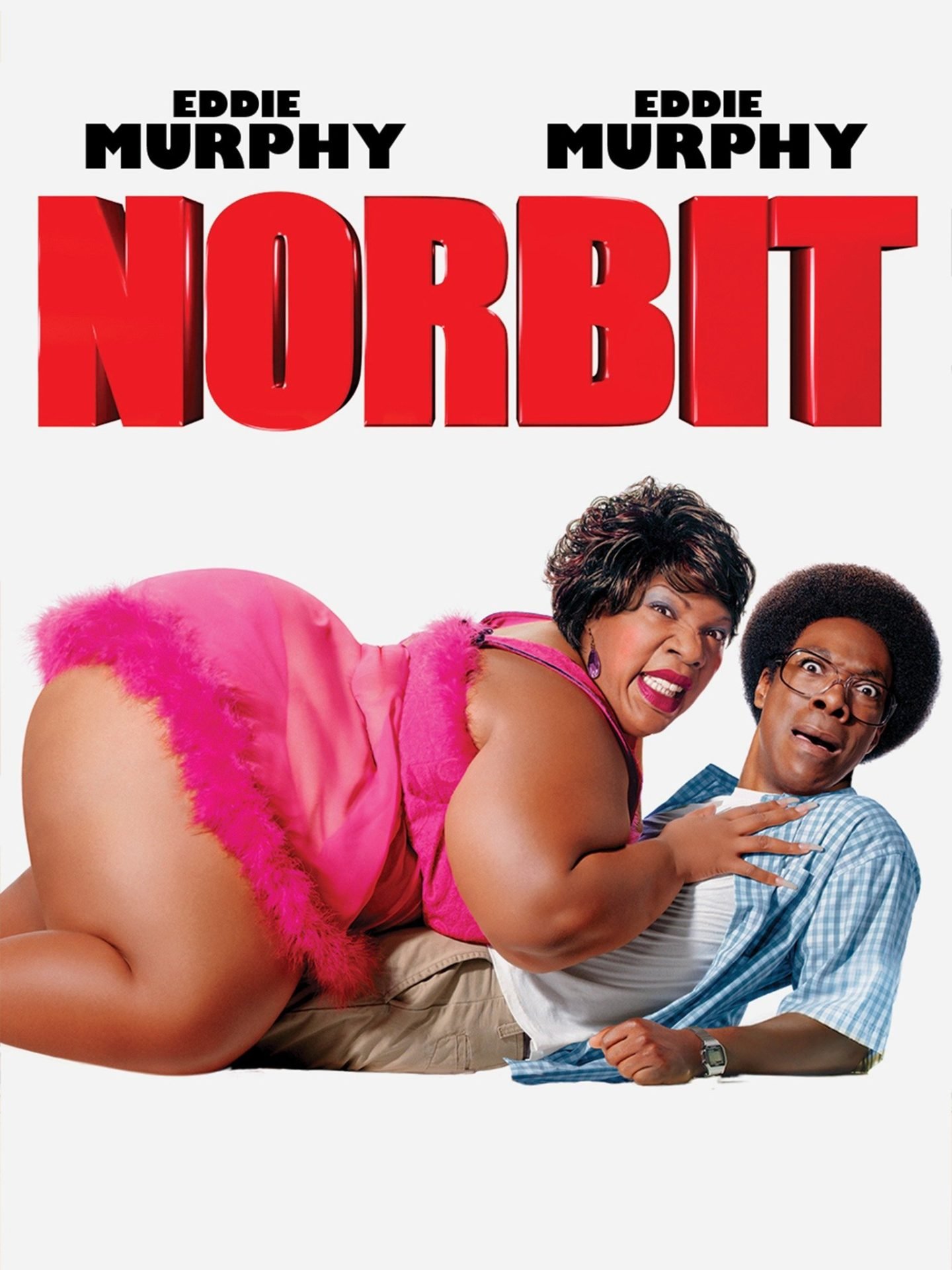