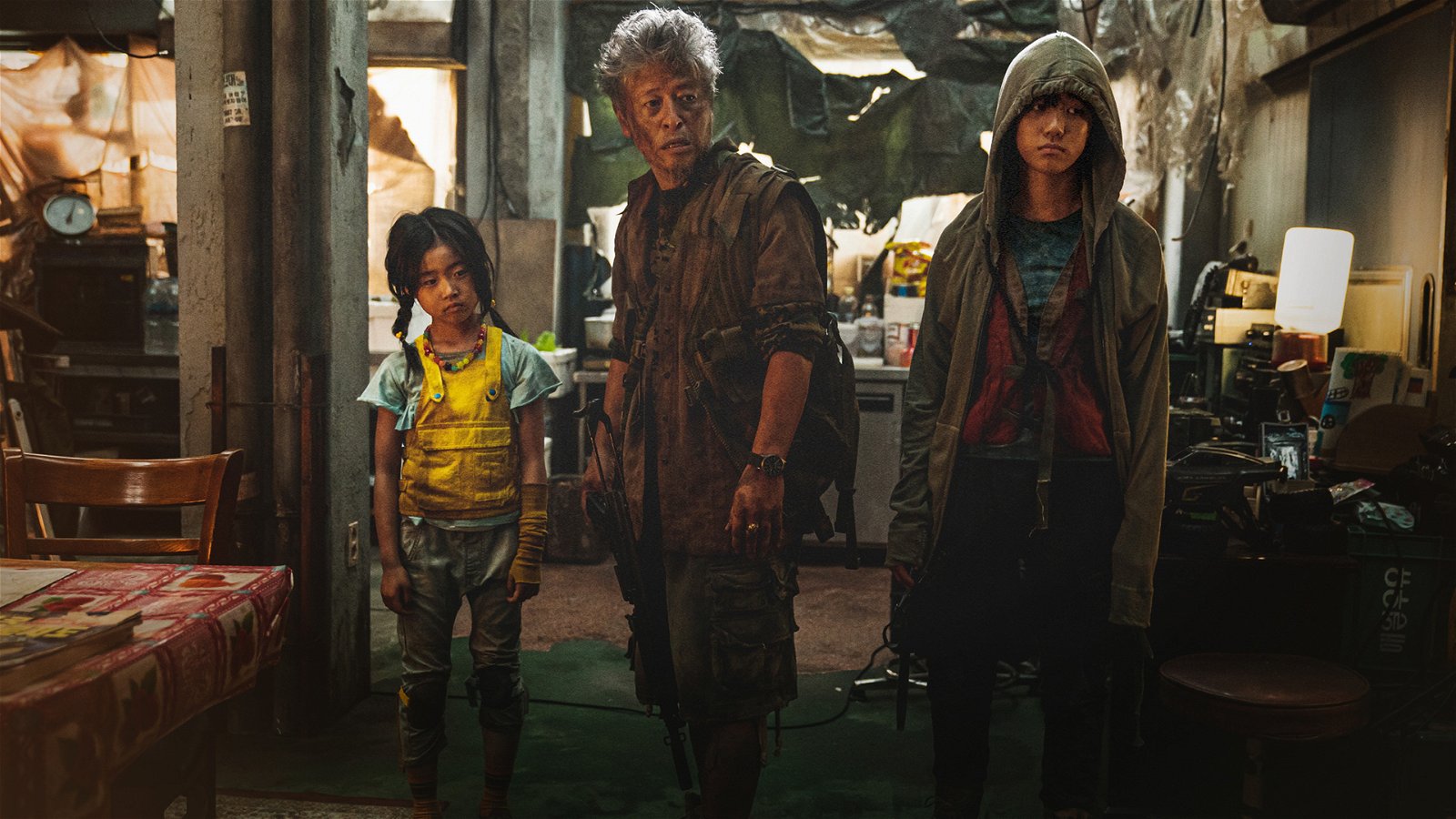 Although many people wax poetic about how tired the zombie genre is, time and time again clever filmmakers prove that they can give us the goods. After all, zombies are often accessories to these works, as they allow us to further investigate the human condition through the lens of a depraved creatures who have lost their souls.

Train to Busan was lightning in a bottle. South Korean cinema has been exploding this past decade, breaking out into the mainstream with films just like it, ready to showcase their talents to the world. While Train to Busan director Yeon Sang-ho has returned to head u the sequel (Peninsula), things just aren’t the same.

In case you weren’t aware, you can dive right into standalone Peninsula even if you haven’t seen Train to Busan. The very straight-forward Late Night show exposition intro (which is in English) makes sure of that! While that section is very brief (roughly a minute or so), it kind of highlights how many projects live long enough to become a franchise. Train to Busan was a great one-off that allowed you to suspend your disbelief and just get sucked into a new universe. Peninsula suffers from its success a bit, taking time to give us world-building lore over focusing on the micro-narrative.

The zombies are still very cool, as they skitter around with unsettling old-school horror grace. Peninsula also continues the tradition of action scenes mixed with some emotional drama, but with a lessened effect. The scope is far removed from the (good) linear nature of the previous film and suffers for it. In a possible attempt to top itself, it gets wacky, with tons of Fast and Furious style car chases and over-the-top villains.

It starts off promising, with a familial tale of South Korean Marine Corp. captain Jung-seok and his family dealing with an infection on a boat. But Peninsula quickly shifts gears four years into the future, when a disheveled and mentally lost Jung-seok takes on a heist mission for cash. It devolves from there as Jung-seok is mixed in with a young ace car driver. Due to the absurdity of the stark change in tone, it’s tough to really relate to these fleeting characters who speed into our lives as quickly as they leave it. Peninsula attempts to get us to care about them with some over-the-top theatrics but I’m generally just not having it.

It’s hard to reconcile attempts at melodrama directly after a scene where a kid literally drives a car into a zombie, slowly rolls down a window and spouts a modified version of “come with me if you want to live.” From there it slowly devolves into more of a Mad Max style world full of elaborate car chases and even features a Thunderdome “Humans vs. Zombies” competition. There are shreds of cool concepts here, like survivors living and growing up in a de facto ruined world, or the price of their psyche: but it’s often glossed over in favor of some real silly CGI. Peninsula is a victim of its own success, as the concept isn’t as well executed as Train to Busan and lacks a lot of magic that made it so great. But if you need more zombies in your life, you could do a whole lot worse. Hopefully things get back to basics if we’re to revisit this world again.

Peninsula is a wacky standalone sequel that doesn’t quite manage to marry camp and drama in a meaningful way. 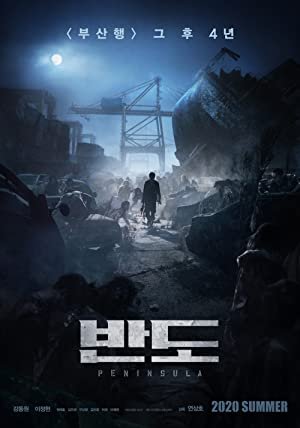