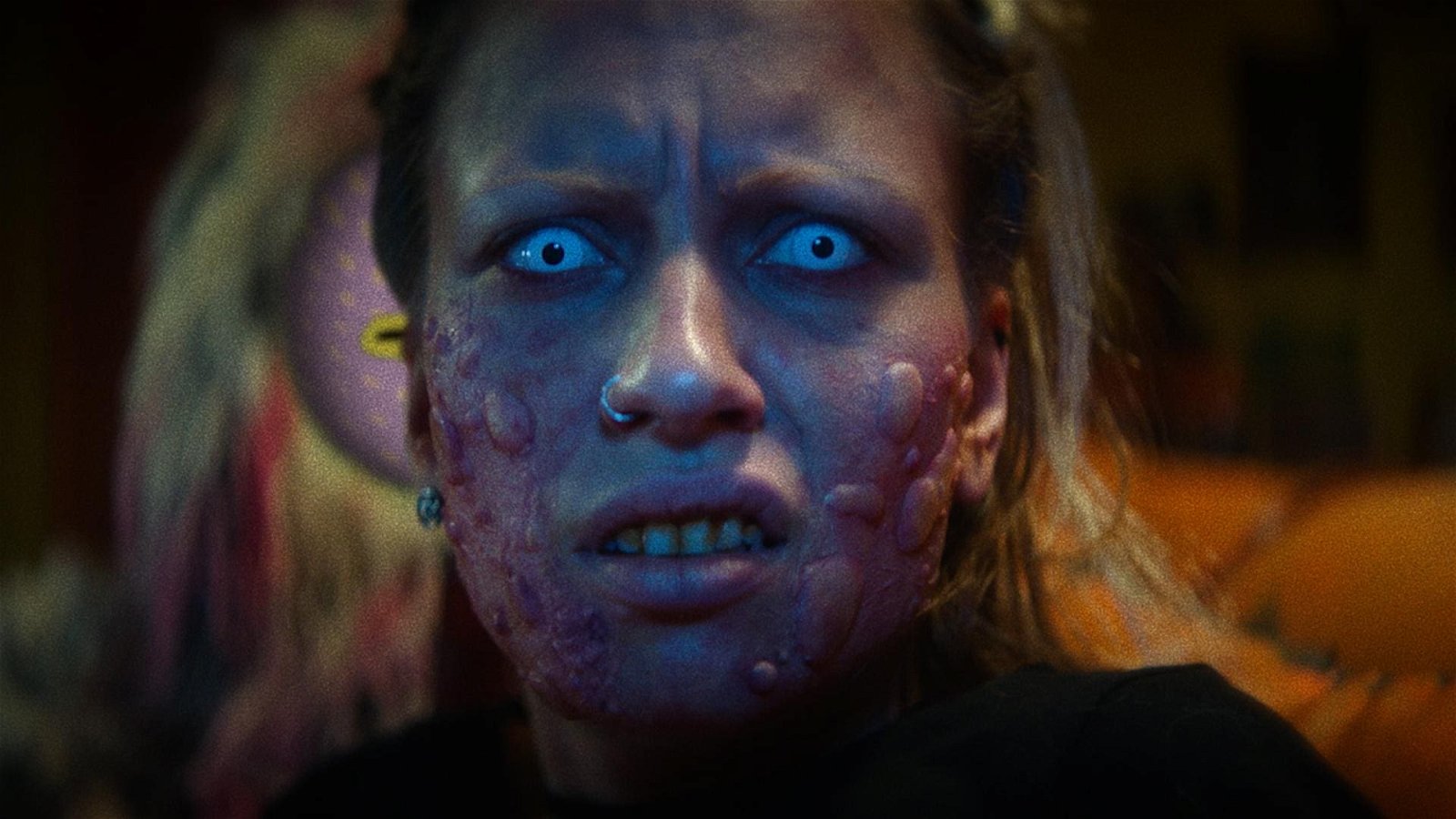 Sometimes it’s not possible to string together enough ‘WTFs to describe a single movie. Since Sundance, Kuso has been described as “the most disgusting movie ever made” and while it’s tough for anything to live up to that sort of statement, there’s no denying that this one certainly earns such a response. Kuso is the type of movie that’s more experienced than watched, a barrage of provocatively disgusting imagery that tickles the brain between coughs in the barf bag. It’s not for anyone lacking a strong disposition and certainly not the sort of thing destined for broad theatrical distribution. Fortunately, the good folks behind Shudder (the all-horror streaming platform) have been kind enough to give Flying Lotus’ directorial debut a home, and since we here at CGM are horror nuts who have made it our business to sample all the Shudder exclusives, we bravely dived in. I’m likely scarred for life by some of the things I saw in Kuso, but I also have to admit that I kind of liked it—or at least admired the audacity.

The film comes from the twisted mind of Flying Lotus (aka Steven Ellison), the surreal electronic musician who has also slowly been making a name for himself as a shock n’ awe surrealist filmmaker. Kuso is his feature length debut, but it’s also somewhat of a collection of short films strung together by unsettling themes and it’s an experience almost impossible to describe. A bizarrely comedic music video sets the scene: a nightmare vision of Los Angeles where an earthquake has turned the entire population into mutants covered in giant puss filled boils. Into that world comes a collection off oddballs who bounce into each other, including cult comic Tim Heidecker as a pervert who lives in a toilet, funk legend George Clinton as an abortion doctor who lets patients choose their own coathangers, and other characters even more difficult to describe in situations even more disgusting (typically involving the exchange of some sort of bodily fluid).

The name of the game is surrealism, and if you want a sense of what to expect without knowing Ellison’s previous work, it’s worth noting that his main creative collaborator on the project is the early Internet animation freakout artist Salad Fingers. The film bridges the gap between old art house surrealism shock classics like Un Chien Andalou and Eraserhead with Adult Swim punk comedy sensibility and the “offend everyone and everything for lols” world of dank memes. There’s a sense of playfulness to all the gross-out gags involving anus monsters and booby fetishists. You’re certainly invited to laugh, though often that comes out of self-defence.

Mediums are mixed liberally, with live-action rubber monster goo brushing against CGI drug food and anything else that Ellison wanted to try. It’s a catchall of unsettling ideas; some brilliant, some idiotic, and all impossible to scrub from your mind whether you want them there or not. Yet beneath all of the adolescent and scatological humour, there’s also a sense of melancholy. The diversions can be moving in spite of their absurdity, even if the reasons why are often inexplicable. Pop culture references as varied as Mortal Kombat sound cues and high art homages mash together until they feel like something that’s one and the same. In a weird way, it’s entirely appropriate that this film is premiering in online streaming platforms. It’s the sort of artistic experiment that could only exist in the age of the Internet, a place where high and low culture mix and everything feels like a pop culture reference parody or in-joke. It’s practically designed to be truncated into shocking YouTube clips that leave viewers with their jaws agape wondering what film could possibly contain such perverse artistry (although good luck predicting anything else that you might see in Kuso based on an isolated sequence).

Despite all the shock, silliness, and irreverence, there is a genuine sense of craft and artistic accomplishment to Kuso. Steven Ellison might be working from a place of stream-of-consciousness and not necessarily worrying about connections and structure, but somehow his twisted diversions meld into something forming a satisfying whole. Love or hate what you see (and certainly most viewers will feel both ways at times), there’s no denying that the film has impact and a distinct point of view. Steven Ellison has certainly established himself as a unique visual artist here and all the weirdoes, perverts, outsiders, horror fans, and lost art kids for whom he crafted Kuso will likely leave hungry for more. Granted, it’s probably a good thing that we’ll get a few years to recover from Kuso before the next Flying Lotus feature, but it’ll still be fun to see where his distinctly warped mind goes next.

Kuso is without a doubt one of the most insane, disgusting, unsettling, and oddly funny movies you’ll ever see. It’s up to you whether or not that’s a good thing. 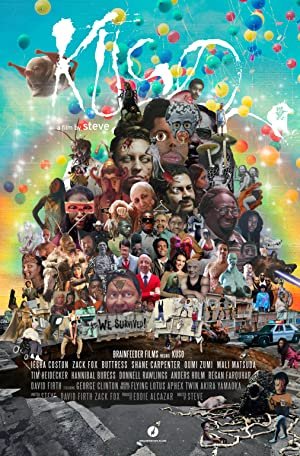