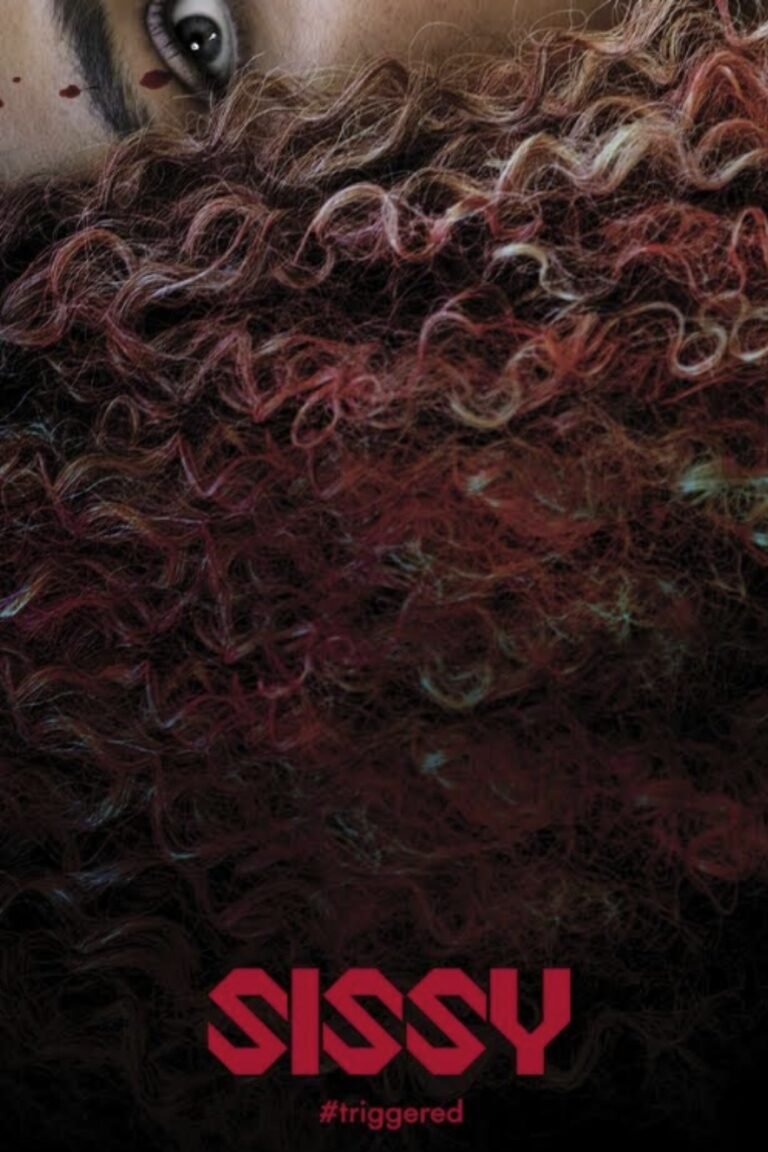 Fantasia Festival 2022 has brought a lot of strange sci-fi and horror movies to the screen this year, few had me guessing quite like Sissy. Written and directed by duo Hannah Barlow and Kane Senes, the film had me believe I knew where it was going, and did a complete 180 in the other direction.

Sissy follows social media influencer Cecilia (Aisha Dee) on her journey to self-acceptance and healing, but running into a childhood friend, Emma (Hannah Barlow) throws things off the rails. From their first encounter, I was under the impression that Cecilia (Sissy in her youth) was hesitant about catching up with her old friend, but as the film went on, I was very, very wrong.

The film takes place between present time and Emma and Cecilia’s childhood, slowly uncovering the past of what happened in her youth. We are introduced to new characters and ample tension as the group goes away to celebrate Emma’s upcoming wedding. Here we are introduced to Alex (Emily De Margheriti), who also knew Cecilia back when she was still Sissy.

Aisha Dee’s performance in Sissy had me wanting more of her, in the best possible way. From kind and inspirational to manic to murderous, Dee covered every character arc perfectly, almost eerily. Hannah Barlow mastered the obnoxiously cheerful character well, though her arc wasn’t quite as drastic as Dee’s.

“Sissy touches on the falsehoods in social media and obsession with validation from strangers.”

Margheriti’s performance in Sissy, however, was complicated. When we meet Alex, she is the instant villain, but things are far more complicated than they seem on the surface. The actor did a great job at making us hate her, and that is part of what makes the plot in Sissy so interesting. Though by the end of the film there is a clear “bad guy”, you don’t see them get their just deserts. After everything that has gone on in the film, viewers are kind of okay with it.

Outside of bullying, Sissy touches on the falsehoods in social media and obsession with validation from strangers. Whenever Cecelia feels out of control, she reaches for her phone to be comforted by her fans on social media. This goes so far as to even use socials to skew the narrative on the horrors that take place, because an influencer can only be the victim, not the villain, right? It’s an interesting take on a somewhat more recent obsession plaguing our society.

Now, of course, Sissy is not without its problems. There are some glaring plot holes that just don’t quite make sense. Basically, the entire motive for the “horror” side of the film is a bit off. Sissy tries to put the damages bullying can cause on full display. Though I can get behind a mental break, it takes what seems like an outburst from childhood and turns it into a full-blown mass murder. It’s a stretch, but I ran with it.

The scenery and effects in the film were for the most part outstanding. The getaway home the group stays in is stunning, with the surrounding landscape beautiful, an excellent juxtaposition for the ugliness to come. Blood and gore were ample in Sissy, and the quality of the effects were great, outside one scene toward the end of the film. I wish they had left the gore in that scene off camera, as the impact it had on the film would have been much stronger leaving a little to the imagination.

Sissy’s grand finale was not one I saw coming. Usually I’m rooting for the villain to fall, but the film flips the script in an ending that left me questioning my morality. Though there are some flaws that befall so many horror movies, Sissy was a wild ride that I would definitely recommend to anyone who is a fan of the genre.

Sissy makes viewers reassess their obsession with social media and influencers while bringing a new spin on horror that will keep them on their toes.
REVIEW SCORE
7.5
File Under: Fantasia 2022, Fantasia Festival