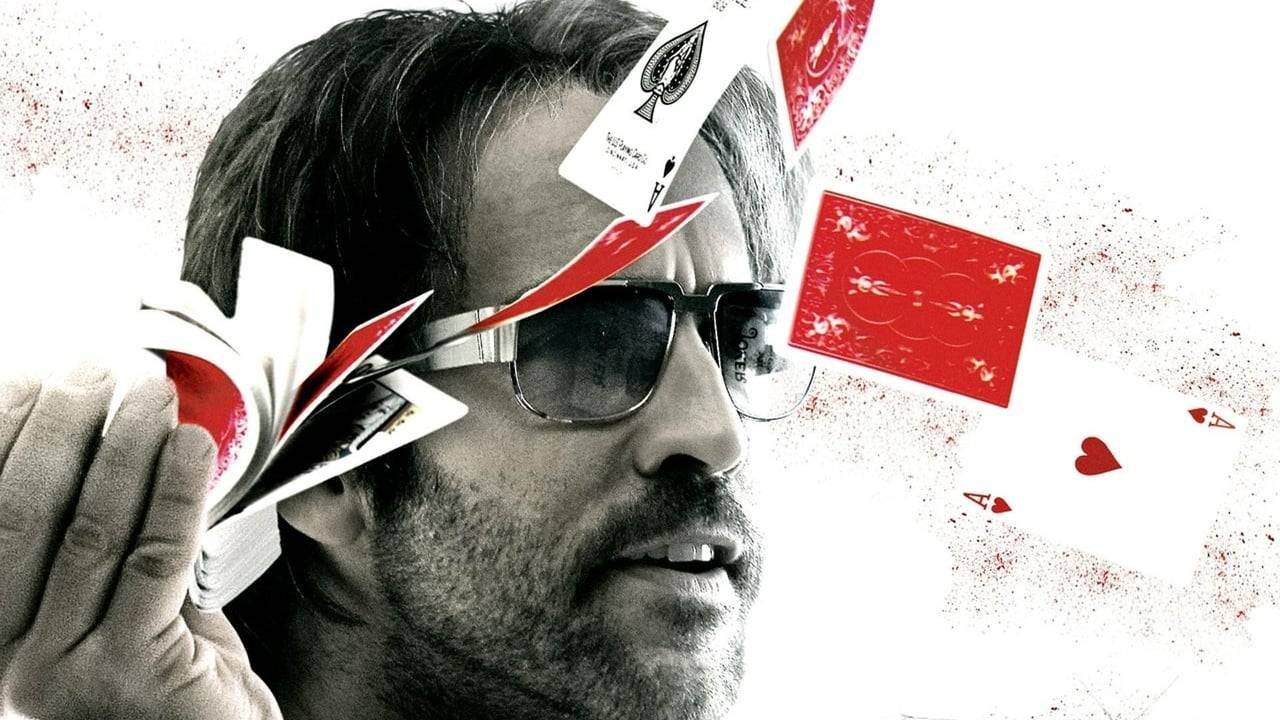 Smokin’ Aces is a bit of a mess of a movie; it’s a confusing mix of mob drama and visceral violence that is trying to be both pragmatic and over-the-top. Joe Carnahan showed great skill with the movie Narc, and is considered something of a legend in his hometown of Fairfield, CA, and was even briefly attached to direct Mission: Impossible III before dropping out. The ads for this picture promised an all-star, non-stop kill-o-rama with no strings attached, but for some strange reason Carnahan doesn’t get the tone quite right. Either that or I’m not as desensitized as I might think.

The film is about a mob informant named Buddy Israel (Jeremy Piven) who’s planning on turning state evidence on a Nevada crime boss over to the FBI. Agents Carruthers and Messner (Ray Liotta and Ryan Reynolds) are tasked with the job of bringing him in once his immunity deal is secured. Meanwhile, boss Primo Sparazza (Joseph Ruskin) has put a contract out on Israel with $1 million going to the party that brings him the magician’s head. Participating for the big pot are a femme fatale duo, a master of disguise, a loner psycho, a bail bondsman, two ex-cops, and a gang of Neo-Nazi berserkers. Despite the best laid plans of the Bureau, all hell breaks loose at a Lake Tahoe hotel and casino.

I will say that the movie is never dull, although the violence in certain scenes manages to somehow radically define the term “excessive”. It’s interesting seeing something like this after watching the documentary This Film is not Yet Rated, because this is one of those cases where you’re watching something and not believing that it passed with an R. A shoot out is one thing, but what those neo-Nazi guys did fell just short of defecating on a corpse and there’s a whole thing with a chainsaw that’s as cringe-worthy as anything out of Tobe Hooper’s Texas Chainsaw Massacre.

Carnahan put together quite a cast that also includes Andy Garcia, rapper Common, Peter Berg, Ben Affleck, Martin Henderson and Alicia Keys in her first big screen role. Jason Bateman shows up in a hilarious cameo that involves a lot of drug-induced twitching and a costume bunny head. Matthew Fox also pops in as the hotel security chief, well hidden underneath a bizarre strawberry blonde mullet. And then there’s the strange case of Chris Pine, who goes from Lindsay Lohan’s boy toy in Just My Luck,to being a demented psychopath skinhead. There’s no joke with that last one, but I think obvious conclusions can be drawn with even a little imagination.

The director finds a way to maintain the balance of humour and violence through the first part of the movie, but once the splatter-fest begins any presumption of balance is lost. The movie seems to revel in degenerate and anti-social behaviour, like being an amoral sociopath is something to aspire to. Now I can enjoy mindless violence as much as the next person, Crank is a good example of that, it was just puerile, blow-‘em-up fun that was too over the top to be taken seriously. Well the action in Smokin’ Aces is over the top too, but completely grisly with explicit blood and gore; it was like watching the Showdown at the House of Blue Leaves in Kill Bill, but without having anyone like Uma Thurman’s Bride to cheer for.

If any of the above still sounds appealing to you then by all means partake in the slaughterfest known as Smokin’ Aces; but for high-intensity action without the senseless blood and guts, stick with your Monday fix of the Jack Bauer Power Hour. 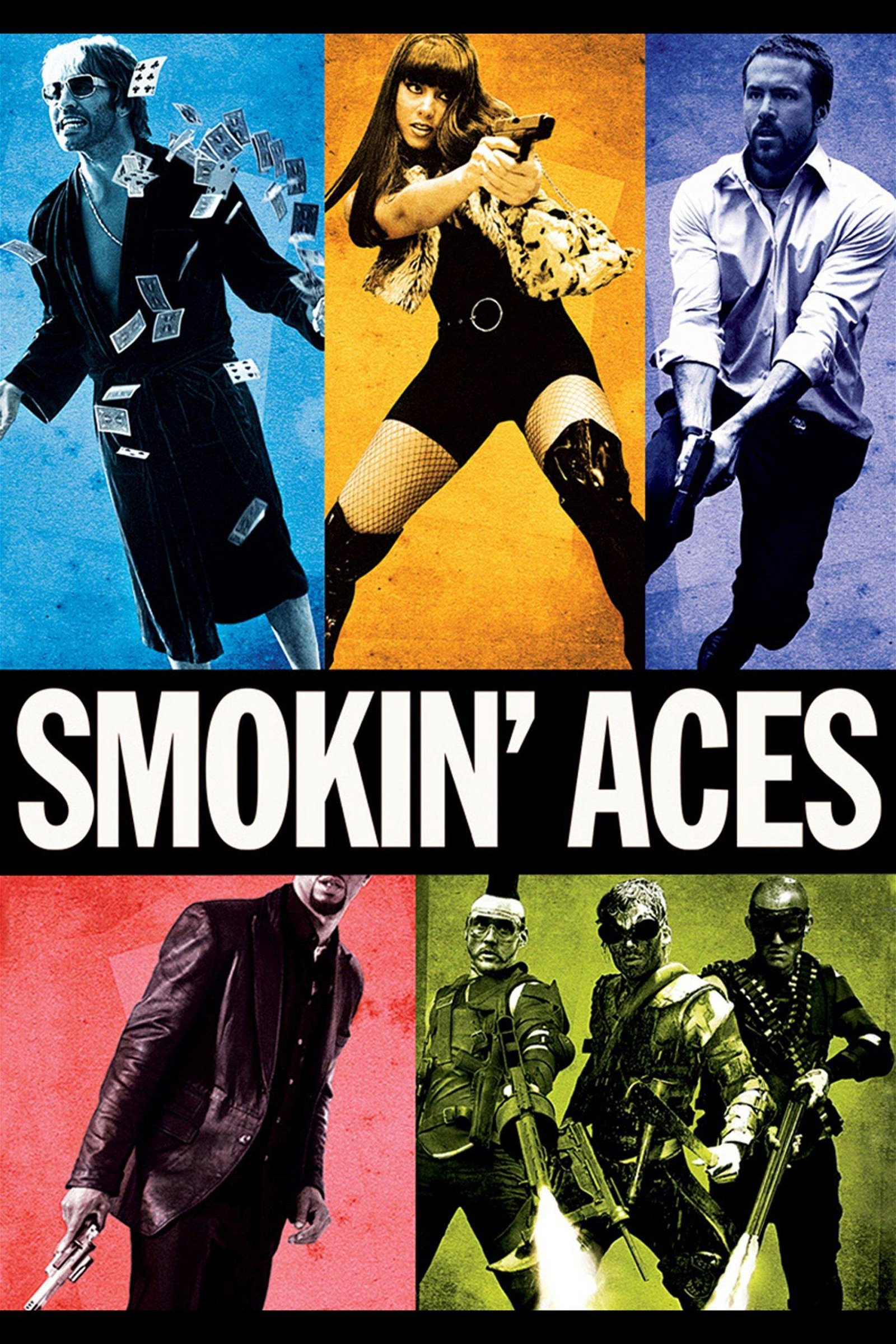