The Witcher: Nightmare of the Wolf (2021) Review 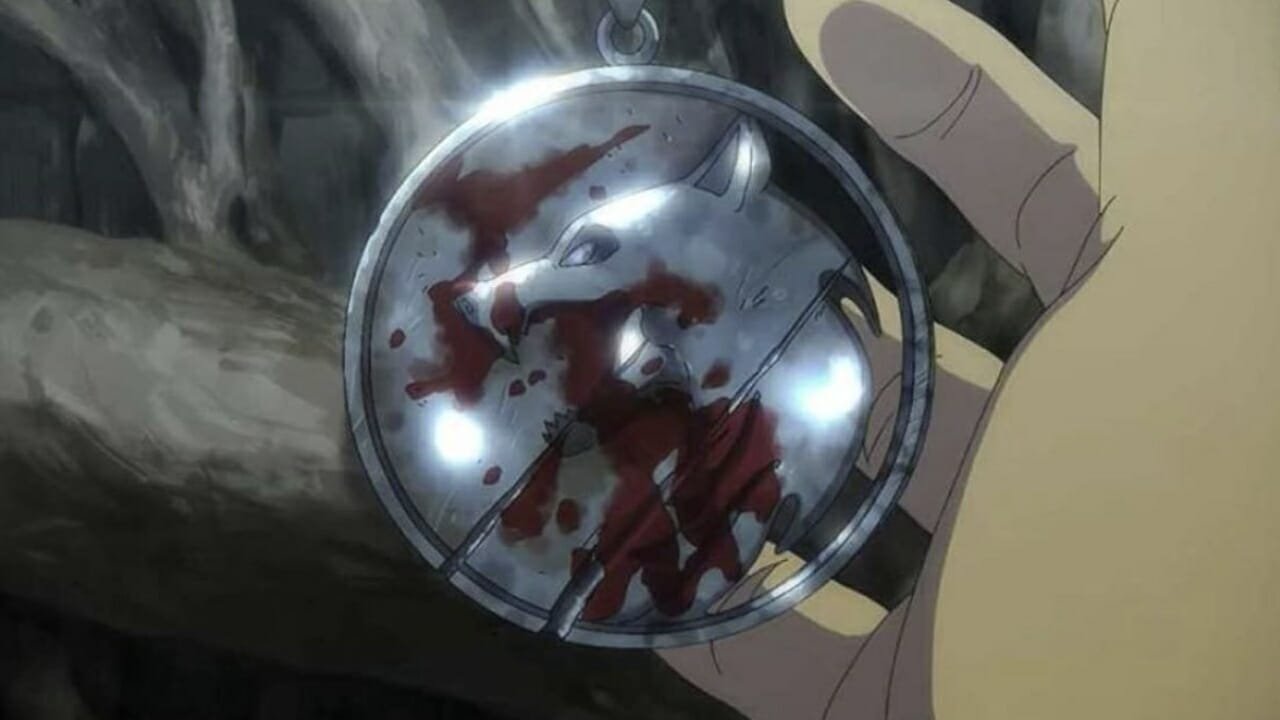 The Witcher has become a franchise that can do no wrong. From the series of books, video games and the Henry Cavil fronted series on Netflix, it has managed to capture the attention of people across the globe. Now, with The Witcher: Nightmare of the Wolf, Netflix has made the jump to animation, and released one of the best, most mature adaptations of a western property in a long while.

Known for their work on The Legend of Korra, Studio Mir has taken up the mantle of animating The Witcher: Nightmare of the Wolf. This adaptation takes much of what we know of the universe but presents it in a whole new light. While we always seem to find ourselves following the titular Witcher known as Geralt of Rivia, we now find ourselves following a young Witcher known as Vesemir. A much more brash and vocal hero than we are used to from the franchise, this hero gives us a new taste of what Witchers must do to get by, and just how lonely their existence can be.

Following Vesemir as he goes through his day-to-day monster slaying quests, he soon finds himself in the middle of something much darker and more sinister than he expected. All the while, a young sorceress named Tetra is doing all she can to fight back against the Witchers, and show they are not as innocent as they all seem. From secrets to new creatures, to political backstabbing going on behind the scenes, The Witcher: Nightmare of the Wolf takes the series in a new and interesting direction.

It cannot be overstated just how well Studio Mir has managed to bring the world to life. From the dark creatures to the action and struggles all the characters face on a day-to-day basis, there has been some real care and time put into each frame of the movie. There are countless anime and works of animation that bring fantasy to life, but few manage to capture all aspects of a fictional world with such attention to detail. Even the violence manages a level of weight, so everything feels grounded in the dark reality the characters find themselves in.

“The Witcher: Nightmare of the Wolf takes the series in a new and interesting direction.”

Speaking of characters, the voice talent bringing them to life must be commended for their work here. Theo James as Vesemir, Graham McTavish as Deglan (Vesemir’s Witcher mentor) and Lara Pulver as Tetra all capture the tone perfectly, pulling their weight and giving heart when needed, while still allowing for some levity when necessary. There is a lot to like in this cast, and I am only disappointed we don’t get to see these characters more, to give a bigger taste to the lives they live in this universe.

While the story is one we have seen many times before to some extent, The Witcher: Nightmare of the Wolf is a story well worth watching. For anyone that enjoys the lore of the franchise, this is a film deep in call backs and concepts you may only find in the games or books. For people new to the franchise, this is a great jumping off point, giving just enough to get your feet wet before pushing the watcher into the deep end of the franchise and its concepts.

The morally grey and deprived world is one that is rich with stories, so seeing creative voices using the setting to tell great stories is only ever a good thing. It does stumble in a few moments, and there are some scenes that don’t give enough for the audience to follow, thankfully they are few and far between.

While the pacing can be inconsistent, and not all the plot points pay off as well as I would have hoped, The Witcher: Nightmare of the Wolf is a great film for anyone who loves fantasy and enjoys the art form of animation. With great storytelling, a fantastic cast, and a story that gives more context to the lore of the franchise, this is a film that should be enjoyed by all, be they fans of the series or not. Netflix has a winner with The Witcher series, and it is great to see them talking it seriously.

Using the medium of animation to its fullest, The Witcher: Nightmare of the Wolf is a fantastic journey into the morally grey world of The Witcher, filled with all the blood, monsters and backstabbing you could hope for.

File Under: Anime, The Witcher 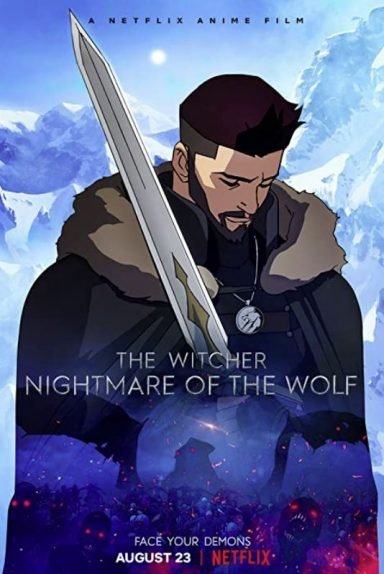