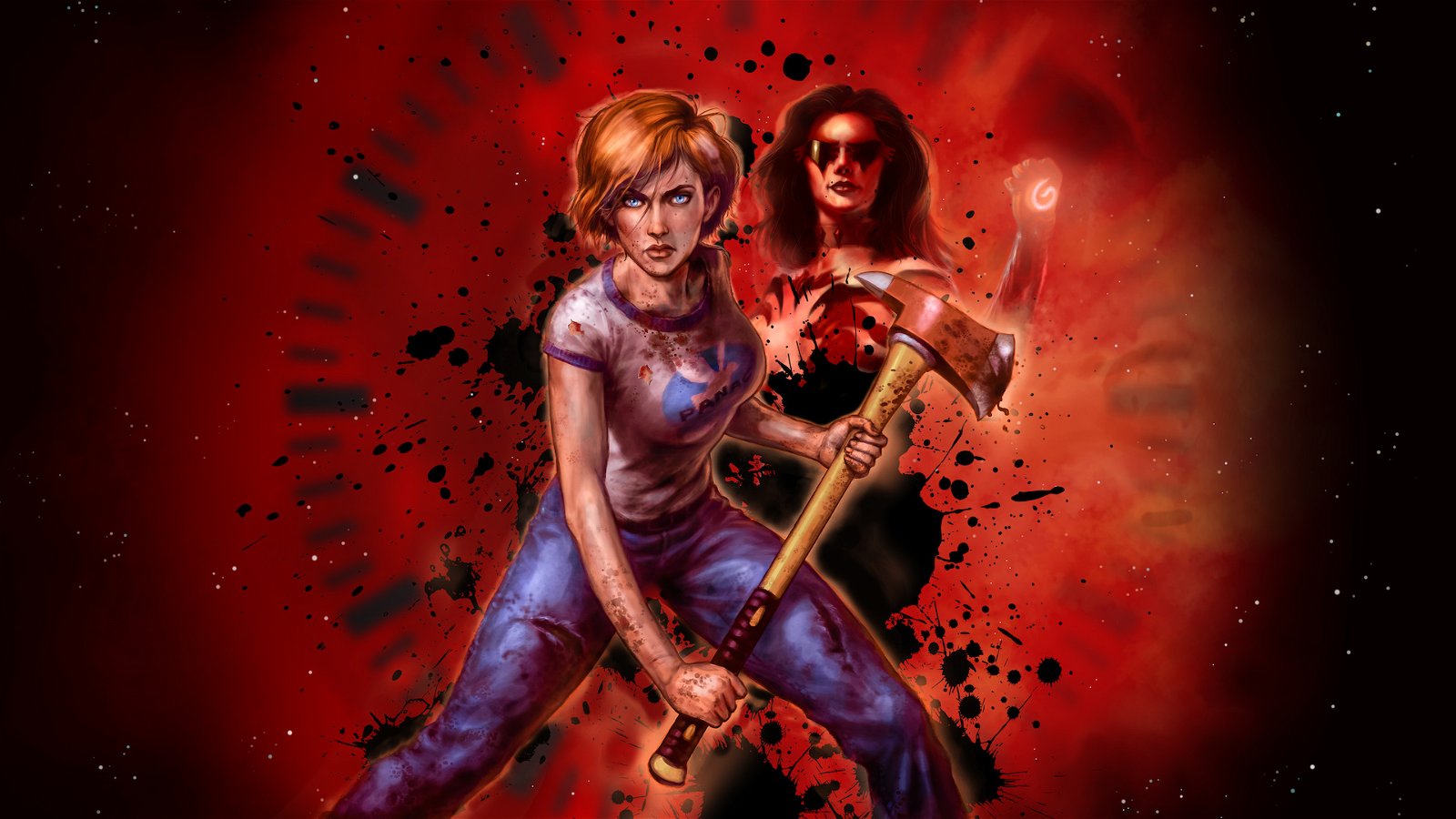 Let’s start from the beginning. Miriam is the last survivor of a death trap spree, found covered in blood and shrieking that her father is the killer. Think we yada yada’d over the best part? Well you’re wrong.

To Your Last Death is an animated horror flick that uses nonlinear story telling with purpose. Opening on our final girl, Miriam Dekalb (Dani Lennon), the film quickly dives into ‘same old’ territory with a “3 Days Earlier” title card. But there’s more to the flashback than the film lets on, a lead which is very well buried by the film’s opening actions.  Miriam heads up a non-profit that seeks peace, something in stark contrast to her father’s business of developing military weaponry. While Miriam struggles for funding, her father basks in funds so when he invites her and her siblings to his head office, she’s torn between hoping he’s offering up some cash or wishing for his imminent demise. To her surprise it’s both and neither. Cyrus Dekalb (Ray Wise) is dying, and he has one last desire for his four children: capital punishment.

What’s hidden between the surface of the story of deadly games is the layer of overseers managing the story. This isn’t gong to be played like a straight game of death because those with more power than plain old humans have bigger plans.

The influences on director Jason Axinn and writers Jim Cirile and Tanya C. Klein are impossible to miss. It’s Battle Royale that reads like if Succession landed in The Belko Experiment but then got bashed in the head by Paycheck and also Jigsaw is there. It’s a lot but the simple film makes it work.

It’s an aminated feature, using 2D design which makes it feel much ore like a comic book coming to life versus a cartoon. The closest comparison would be the animation style of Archer. Carl Frank (Dungeons &Dragons, Magic: The Gathering) created the key art and character designs. It really works here as a means of keeping what is complicated pretty simple. The blood looks silly sometimes in a way that makes it work when we’re just watching scene after scene of full-blown gore that happens to have a pretty complicated story layered on top of it. There are a few reminders that it’s oddly animated like the pair of floating exposed breasts on Miriam while she has a serious conversation that could either be lauded as “finally, a break in the L shaped linen trope from movies that magically covers women up” or slammed as “dude jams tits into a random scene.” But the gore is the star here which makes this more horror than any of the other genres it fits in with, and the animation style works to death. The stellar voice cast lifts this surreal cartoon into feeling like a feature. From those mentioned to the narration of William Shatner, the voice acting sells this one in a huge way.

There are a lot of moments that gave me pause, for instance abuse and sexual assault used as motivations for the female characters when they could have been motivated countless other ways. Also, the use of some gross tropes and language coming from evil characters maybe is in line with them being evil, but could have been left out.

Watching this movie is an absolute blast. First thoughts out of its Frightfest premier suggested it would be a riot, but I truly wasn’t prepared for how it made me shout out gen Z slang while watching. It slaps. It f***s. it’s fire. It uses its medium successfully to layer the surreal and the gory onto your office building death match in ways that wouldn’t have worked in live action. That is what makes this movie an excellent whole.

There’s a lot to love about this movie that starts at the end. It is overflowing with gimmicks but each of them is used with such purpose, that it completely works. Mixing together genres and the animated style drive home the fun in this bloody disaster that will have you cheering at the screen. 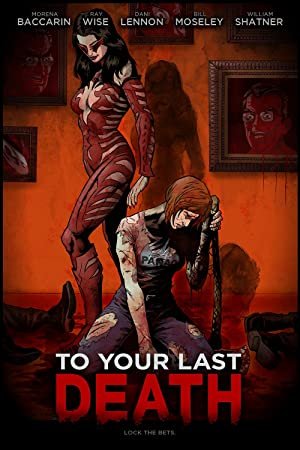