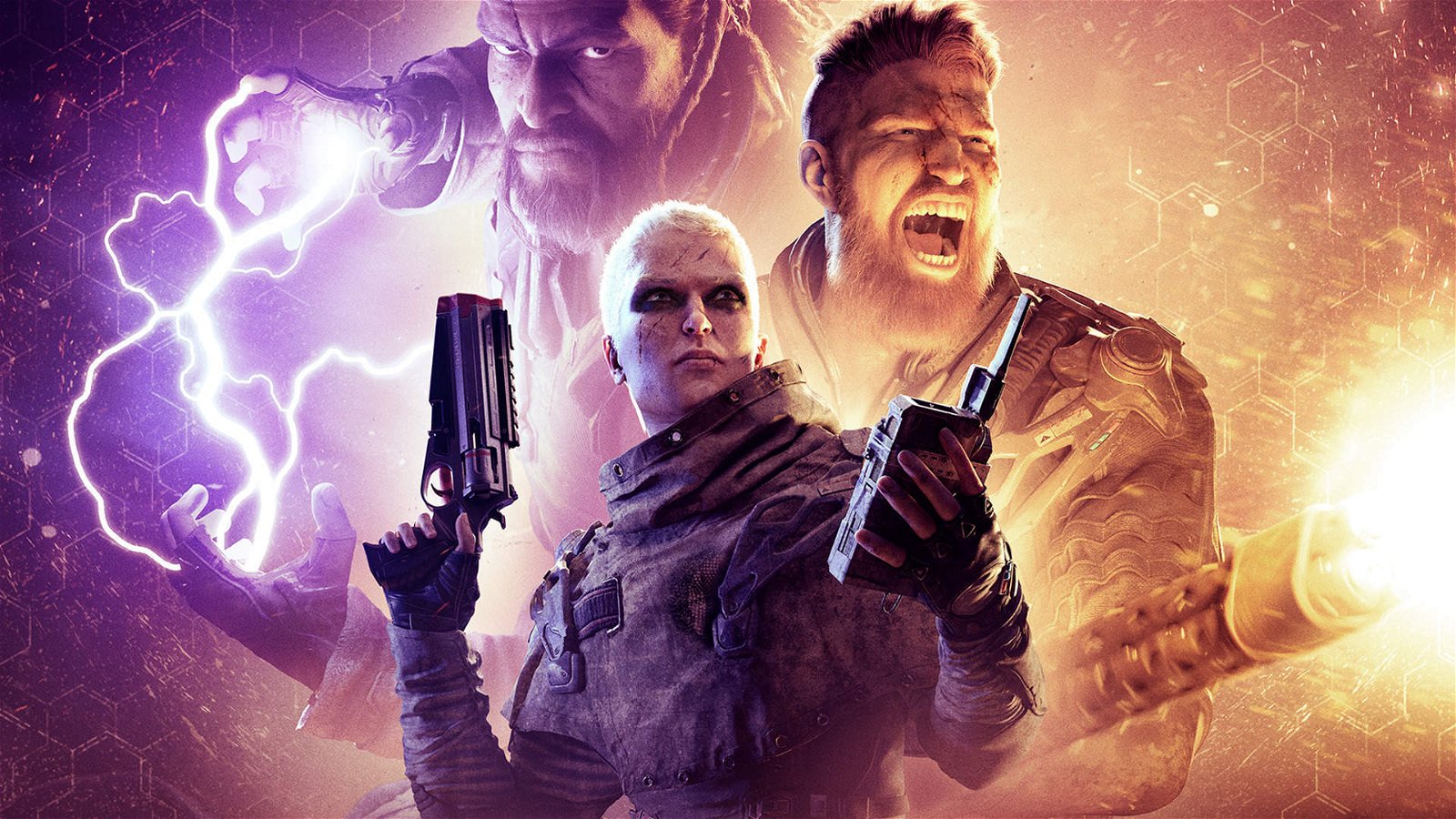 It’s no secret that Outriders has had a rocky launch week thanks to various server and matchmaking issues. While the game is currently playable, there continues to be unreliable matchmaking and connection issues that pop up every so often. Thus far, I’ve managed to play around 20-hours of Outriders and while the server issues have been frustrating, the actual game is a joy to play and a standout entry in the cover-shooter space.

Starting with the story, Outriders takes place in humanity’s not too distant future, after a climate disaster has rendered the world uninhabitable. The surviving population of earth is shot out into space to the planet Enoch, in hopes that it will serve as humanity’s new home. You play as an Outrider, the first wave of colonizers, tasked with ensuring that the planet is safe for everyone else. To say things don’t go as planned is an understatement as within 20-minutes of gameplay an energy force known as the Anomaly kills the majority of the Outriders, grants you superpowers, and forces you into a multi-decade Cryosleep. Once you awaken, the real game begins as you try to save humanity while grappling with the idea that it may already be too late. The story doesn’t do much to set itself apart from other post-apocalyptic games but it does feature some gorgeous biomes. From Mad-Max style wastelands, and lush jungles, to frozen tundras and active volcanoes, the world of Outriders is gorgeous and it does well to show off the PS5’s capabilities.

Adding to the visual impact are the four character classes, each with their unique abilities that light up the battlefield. There’s the close-ranged Devastator, and Trickster, the mid-ranged Pyromancer, and the long-ranged Technomancer. Each class has its distinct abilities and skill trees that set them apart, and each is fun to experiment with. The issue is that you can’t try out the different classes without starting a new save file and slogging through the same introductory mission for each class is a chore. Having the option to test out the first couple of class abilities in a shooting range would make the class selection process more streamlined and less frustrating. Of the four classes, the one that stuck with me most is the space and time-bending Trickster, as it combines close combat aggression with powerful misdirection. You unlock three class abilities during the first mission after the prologue, and they pump some immediate life into the game. Being able to teleport behind a group of enemies, freeze them in time and then slice through them like they’re a group of ripe bananas is a wonderful feeling and one that still feels fresh more than 20 hours in.

Thankfully, the gunplay lives up to the stellar abilities, which isn’t much of a surprise given People Can Fly’s previous work on games like Bulletstorm. Outriders is a looter shooter that doesn’t go too crazy in terms of its gun selection but instead focuses on adding mods to weapons and armor to make them feel unique. These mods range from freezing enemies and poison effects to allowing you not to consume ammo on critical hits, and others that cause your shots to ricochet from enemy to enemy. Compared to other looter shooters like Borderlands, the guns are less about style and more about substance and I found myself sticking to guns for long periods. This is enabled by Outriders’ crafting system, which allows you to level up your weapons and armor so that they are still viable as you progress in the game.

Outriders rewards you for making smart quick decisions and playing with aggression. You still need to use cover throughout, but Outriders doesn’t treat cover like a safe spot, as enemies lob grenades and other projectiles that will kill you if you’re not constantly looking to reposition yourself and find ways to thin out the enemy herd. Each class has an active healing mechanic that recovers health based on how much damage you deal to an enemy, and it adds a strong layer to the in-fight decision-making. The risk and reward nature of the gunplay is the strongest aspect of Outriders, and I’ve had many battles where choosing to risk my life and going aggressive to take out a strong enemy, ended up paying off. It’s important to note that the game is made with squads of three in mind, which makes playing solo and having all the enemies targeting you a worse experience.

The fact that Outriders is best played in groups of three, unfortunately, ties back into the server issues. I was initially planning to play Outriders cross-platform with a couple of friends who have the game on PC, but that functionality was taken offline on launch day and hasn’t been brought back since. It’s a shame because Outriders doesn’t offer the option of local multiplayer and given how unreliable the servers have been so far, playing solo was the reality for many players. As someone whose original excitement for the game came from a co-op preview session, and the beta, the inability to reliably group up is frustrating. In the past few days, the matchmaking has improved and I’ve been able to consistently get into co-op groups with random players, although the experiences have varied. The way the matchmaking is supposed to work is that you get set up with players who are on the same mission as you are. I’ve unfortunately had a few sessions where I join a player who is either significantly farther in the story than I am or behind me.

That’s not to say that Outriders doesn’t have replay value, as the combat is enjoyable, but playing the same story beats over again when you are trying to progress in the story isn’t ideal. On top of that, there’s been a couple of times that I’ve disconnected from the party mid-mission and lost all my progress, which is frustrating, especially while playing on high difficulty tiers. These are all issues that should get ironed out in the coming weeks but it’s a shame that the launch has forced many players to play solo.

The good news for solo players is that the World Tier difficulty levels can be changed on the fly, so you’re never too overwhelmed. You begin the game at World Tier 1 and unlock higher difficulties as you level up. The game automatically moves you to the next World Tier as you unlock them, but you can shift them down at any time if you’re struggling. This makes playing solo doable and allows you to enjoy the game at your own pace. That being said the World Tiers are also tied to the random loot drops that make up the game, and the higher the Tier you’re in the greater chance that enemies will drop better loot.

There is no doubt that Outriders is a great game, as its dynamic classes and focus on aggressive play work well with the great gunplay and gorgeous world. Unfortunately, it’s also not a game that is currently at its best, and the lack of crossplay and the unstable multiplayer dampen the overall experience. It remains to be seen when Outriders will fulfill its full potential and the dev team recently posted a news update that is promising.

Outriders’ stellar gunplay and abilities make for a standout take on the cover-shooter genre, even though the overall experience is dragged down by server instability. 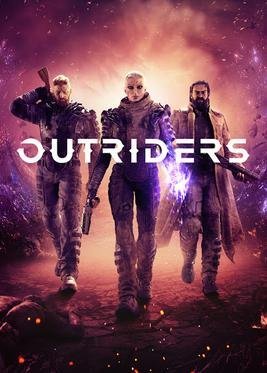