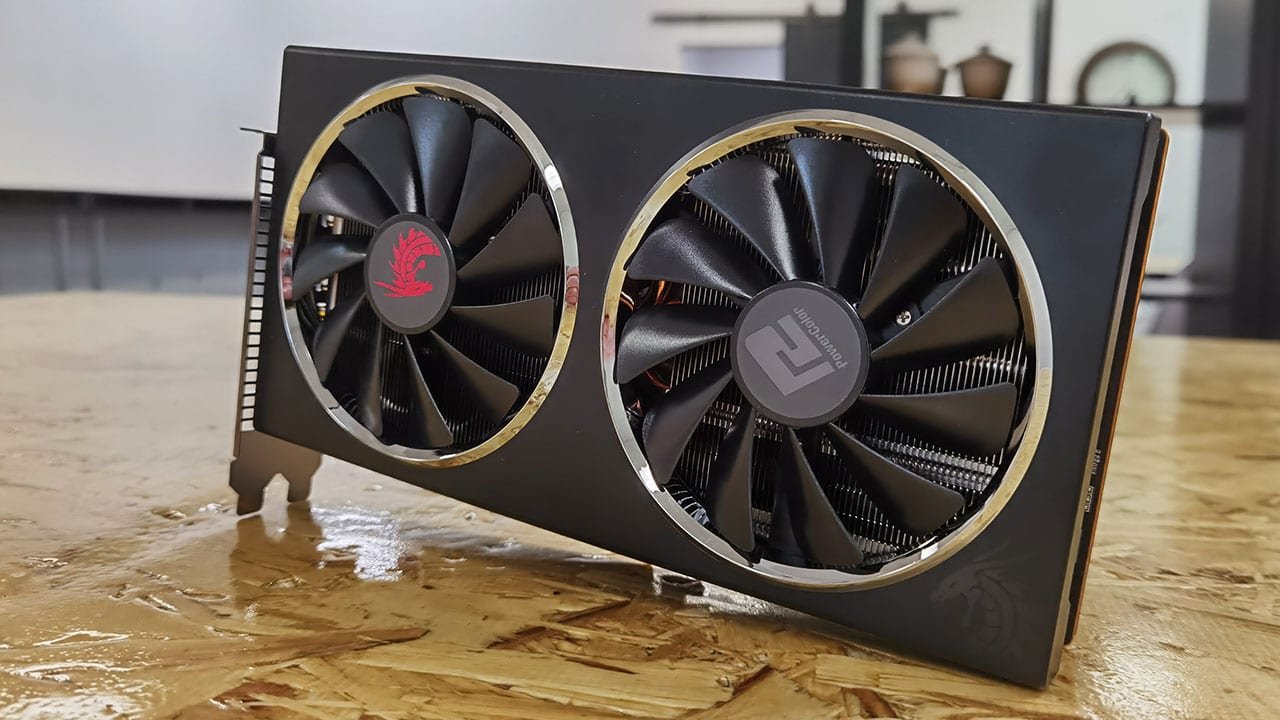 The mid-range graphics space has been steadily heating up in recent years. With Nvidia reducing the price of the RTX 2060, AMD threw its hat in the ring with the Radeon RX 5600 XT, a Navi 10 based card with trimmed back specs that rests it right between the AMD Radeon RX 5500 XT and AMD Radeon RX 5700. While AMD is selling it as the “ultimate” 1080p gaming card, with the benchmarks and the overall performance of the card, the RX 5600 XT sits as a great option for anyone looking for a great card on a budget.

Announced at CES, the RX 5600 XT sits as a slimmed-down offering of their more powerful AMD Radeon RX 5700 line of cards. With clock speeds a bit slower, less L2 cache, and 6GB of DDR6 VRAM over the 8 on offer in the RX 5700, the RX 5600 XT still manages to boast many of the same features, advancements seen on it’s bigger brother.

While sharing many of the same features, AMD opted to lower the clock speed of the 5600 XT while maintaining the same 36 Compute Units seen on the more powerful card. One of the most notable differences between the RX 5600 XT and the 5700 is the memory bandwidth on offer. AMD only blessed this card with 288Gb/s, compared to the 448Gb/s the 5700 offers. While this is more than the 224Gb/s seen on the 5500 XT, this is still a noticeable difference, especially for people that demand only the best.

Along with the lower memory bandwidth, the RX 5700 XT only comes with 6GB GDDR6, a rather low number in today’s texture heavy world of gaming. It is even stranger considering there are SKUs of the RX 5500 that come with 8GB. While this is all disappointing, for what on paper is a fantastically specced card, these choices do help it hit a competitive price point, it also helps make it so the card only uses 150W of power.

While this is all true with the reference RX 5600 XT, thankfully PowerColor decided to run their iteration of the Radeon RX 5600 XT Red Dragon with a 14Gbps memory clock. While it will still be limited to the 6GB GDDR6, it is a small improvement to performance. With the next generation of consoles just around the corner, it is disappointing there could not be an option of the 5600 with 8GB RAM. With both the Xbox Series X and PS5 slated to offer 16GB of GDDR6, and games looking to that spec as a baseline, there will be many upcoming titles that may not be optimized for this level of memory, but this has yet to be seen.

Moving onto the design, PowerColor blew it out of the park with a simple and elegant design. The simple black metal shroud with two sizable 100mm fans sit on a large heatsink, all working to make a sleek and stylish card. As with most modern range cards, the Radeon RX 5600 XT Red Dragon offers up a single HDMI port, along with three DisplayPort connectors with full support for FreeSync 2 HDR.

The card will also run silently when temperatures sit below 60°C, so while using windows or low workloads, you won’t hear the 5600 XT running at all. The card is powered by a single 8-pin connection, and has enough overhead to give ample room for overclocking, should you feel the need in the future. The card also comes with a dual-bios, one that sets the 5600 to 150W and 14Gbps whereas Silent OC drops things to 135W and 12Gbps.

The test rig for all benchmarks is running an Intel Core i9-9900K, on an Asus motherboard, with 16GB DDR4 RAM, and a WD Black SSD powered by a Corsair 750W power supply. All tests were done with a modern up-to-date version of Windows 10 64 Bit, and every game was tested at 1080p, 1440p and 4K which benchmarks the average FPS of our three benchmarks titles to ensure accuracy.

Starting with the obligatory 3D Mark Firestrike and Time Spy tests, the Powercolor Radeon RX 5600 XT Red Dragon managed to score 19534 and 7731 respectively, marking it as very competitive option against a 6GB RTX 2060 in synthetic tests, but as with any hardware, it is how games are optimized that could lead to noticeable results, so with this in mind, lets jump to the games.

Onto Assassin’s Creed Odyssey, running the game at Ultra settings at 1080p, we managed to get a high of around 57, with a low of 32 FPS. Things got messier as we stepped things up to 1440p, where we could not manage over 30 FPS on the high, with it dipping to 18 on the low end of things. At 4K, the game was basically unplayable in Ultra, with it sitting at around 18 FPS on the high-end, and a dismal 13 on the low-end. Now, it should be noted before we go any further, that while this card is made for 1080p gaming if you do lower the settings to medium or low, you can manage a solid 30 FPS with this card. But for all benchmarks we are sticking with Ultra to push the limits on what it can do.

Jumping over to Shadow of the Tomb Raider at 1080p High, and you can really see what the 5600 XT can do with optimization. With a high of 85 FPS and a low of 72 FPS, the game is more than playable and looks stunning. When moving over to 1440p, we see things drop a bit, with a high of 60 and a low of 52. At 4K, things get a bit more depressing, with it sitting around 30 FPS on the high-end, and 24 FPS on the low-end. Still playable, and despite the slowdown, still managed to look fantastic, topping what either the Xbox One or the PS4 can do in visual fidelity on this title.

Rounding things off with Total War: Three Kingdoms we cranked everything up as high as it could go and start with our 1080p benchmarks. This is a game that pushes systems so it was not a surprise to see the card only manage a high of 64 FPS and a low of 55 FPS. Stepping up to 1440p, things dropped to a high of 40 FPS and low of 32 FPS. And as you may have guessed, things came to a crawl when pushed to 4K, with the card not able to push past 23 FPS and often dipping to 18 FPS.

From our benchmarks, it is true, the Radeon RX 5600 XT is a fantastic card for 1080p gaming. It delivers fantastic results and is on par with what is on offer with the RTX 2060. Granted you will lose out on real-time ray tracing effects should you go for Team Red, but for the price, the 5600 XT offers a great solution provided you are sticking with 1080p gaming. If you plan to push 4K in the near future, you may want to splurge for a more expensive offering, but as it sits, the 5600 XT is a great mid-level card, that should have you playing the latest games in 1080p for a while to come.

Coming in at around $471 CAD, the PowerColor Radeon RX 5600 XT Red Dragon is neck in neck on price with the RTX 2060 6GB model. While it does lack some of the performance on offer from the bigger RX 5700, this is a serviceable offering, that should be good for a few years to come. If you are good with 1080p gaming, this is your card. If you want to push as many polygons as possible at the highest resolution possible, maybe look for other, pricier options, you will be happier in the long run. 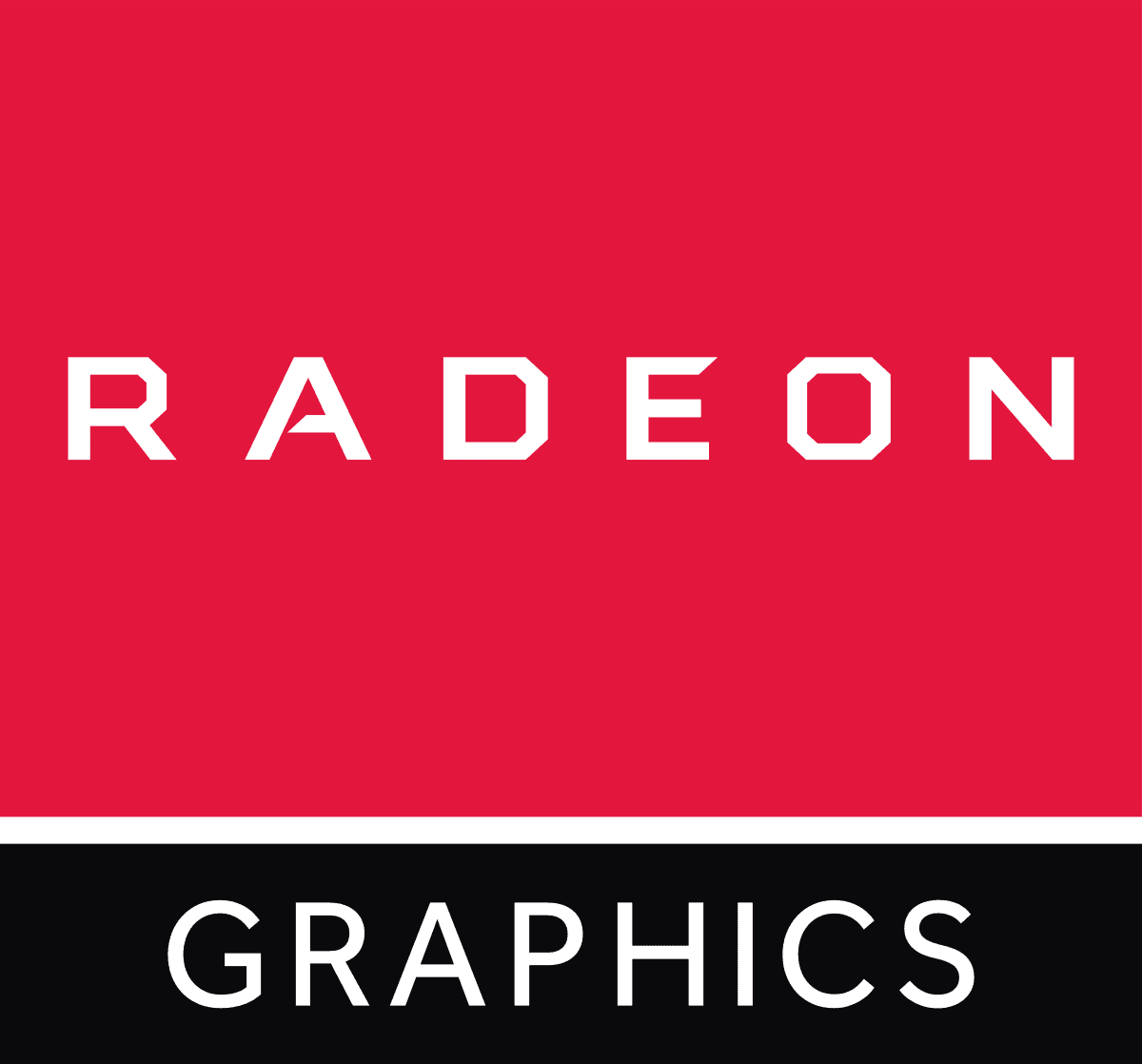