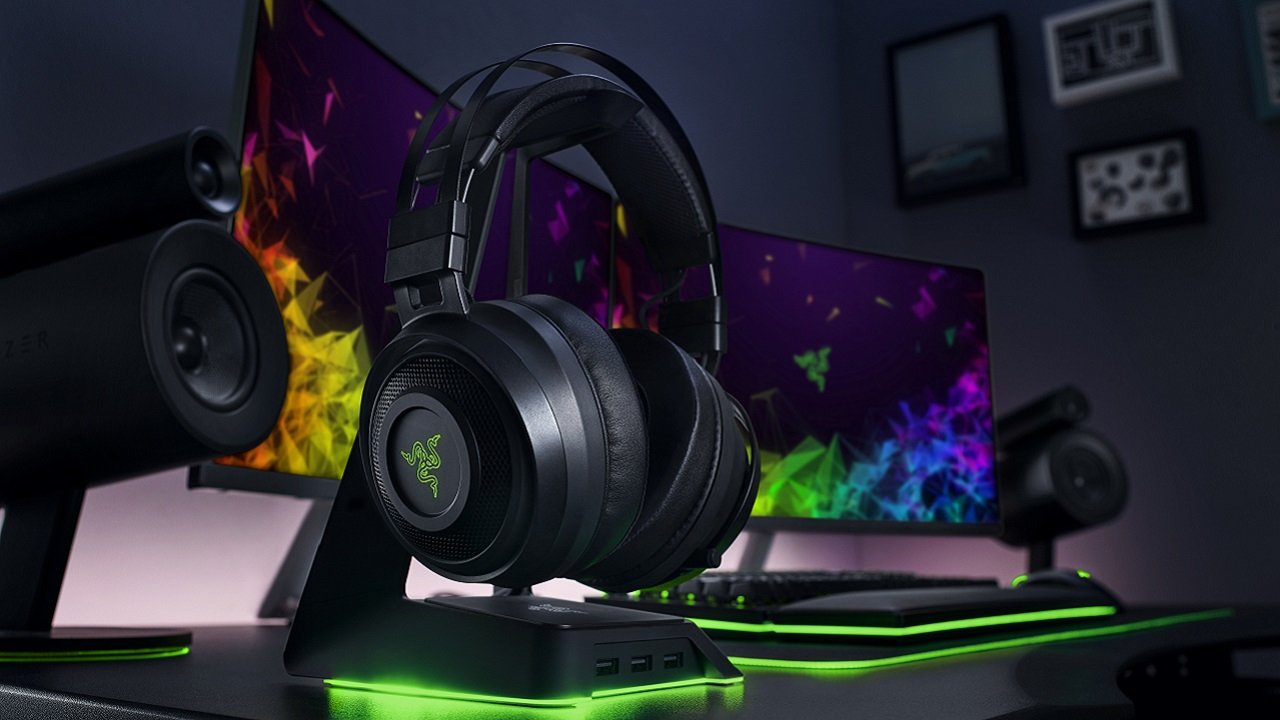 Immersion has quickly become one of the essential elements of modern gaming during this console generation. Players enjoy the feeling of being transported to their favourite virtual worlds, and one of the best ways to stimulate this feeling is with a great headset that can bring all of that rich audio within the game to life. However, 7.1 surround sound has lost some of its luster over the years. This is precisely why Razer has partnered with THX to develop the Razer Nari, a gaming headset that delivers new dimensions of sound to the user’s gameplay experience.

Retailing for $220 CAD, the Razer Nari borrows many of its great design elements directly from the previously released Razer Thresher Ultimate, but improves on most of its criticized shortcomings. While much of the comfortable headband remains the same, the new changes to the overall design come in the form of a new pivoting system to compliment the substantially larger headphones. Despite the change in size, the Razer Nari is still incredibly comfortable to wear for hours, thanks in part to the new cooling gel infused cushioning, and how the headset naturally conforms to any head shape. The added Chroma lighting elements, located on each side of the headphones, are also nice inclusions to the package to give the user a touch of RGB customization.

Once users are strapped in, the Razer Nari delivers a great audio experience with the new addition of THX’s Spatial Audio technology. Similar to Dolby’s Atmos for headphones tech, Spatial Audio works by simulating a 360-degree sphere around the user. Unlike traditional surround sound, this tech allows it so audio can be simulated from above and below the player, instead of just around them. This makes a substantial difference in the player’s awareness in multiplayer games with multiple height levels, including Fortnite and Dead By Daylight. Sadly, while the headset is compatible with every current gen console on the market, this highlight feature is exclusive to PC users through Razer’s Synapse 3 software. However, surround sound is still available if the console supports it.

To test the performance of the Razer Nari, I primarily focused my efforts on Dead By Daylight. I loved using this game as a test bench because in order for the player to succeed as the killer, or as a survivor, they have to rely heavily on their awareness and surrounding audio ques to play effectively. After running through multiple rounds with THX Spatial Audio turned on and off, I could discern a noticeable difference. Once enabled, Spatial audio sharpened many elements of the audio around me. As a killer, I was easily able to discern when survivors had alerted crows, started working on repairing generators from afar, or when they had jumped out a nearby window trying to hide from my gaze. This is valuable audio information that I wasn’t able to pick up on in high detail before, but now that all of these ques come in clear-as-day I’m able to improve my performance and hunt downs survivors much faster.

While the audio quality of the Razer Nari is top notch, I can’t say the same for the retractable mic. This is oddly the only component that is considerably weaker than the Thresher Ultimate’s, and despite trying to adjust its settings in Synapse and Sound Manager, the mic’s performance never truly improved. Many of my complaints with this mic are ones shared by members of Razer’s forums. Teammates repeatedly said my voice sounded extremely scratchy and echoed to the point they had to mute me in order to keep their sanity. While I have a Blue yeti I can use to replace this mic issue, no user who purchases this headset as an all-in-one solution should have to pony up more money for a quality mic, especially in this price range. Time to go back to the drawing board Razer.

While the mic issues are definitely a major negative, the Razer Nari is still worth a hearty recommend due to its fantastic audio quality, especially when THX’s Spatial Audio codec is enabled. Partnering with THX was a great move for Razer and elevated the audio quality of their headsets considerably. Hopefully this relationship can continue to prosper because I would love to see what these two cook up in the future if given the opportunity to develop another new lineup of headsets.

While the mic issues are definitely a major negative, the Razer Nari is still worth a hearty recommend due to its fantastic audio quality, especially when THX’s Spatial Audio codec is enabled. 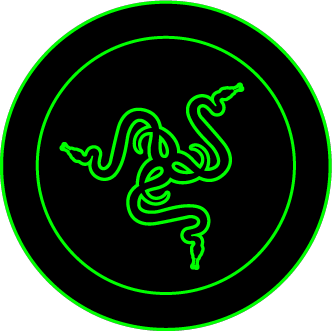