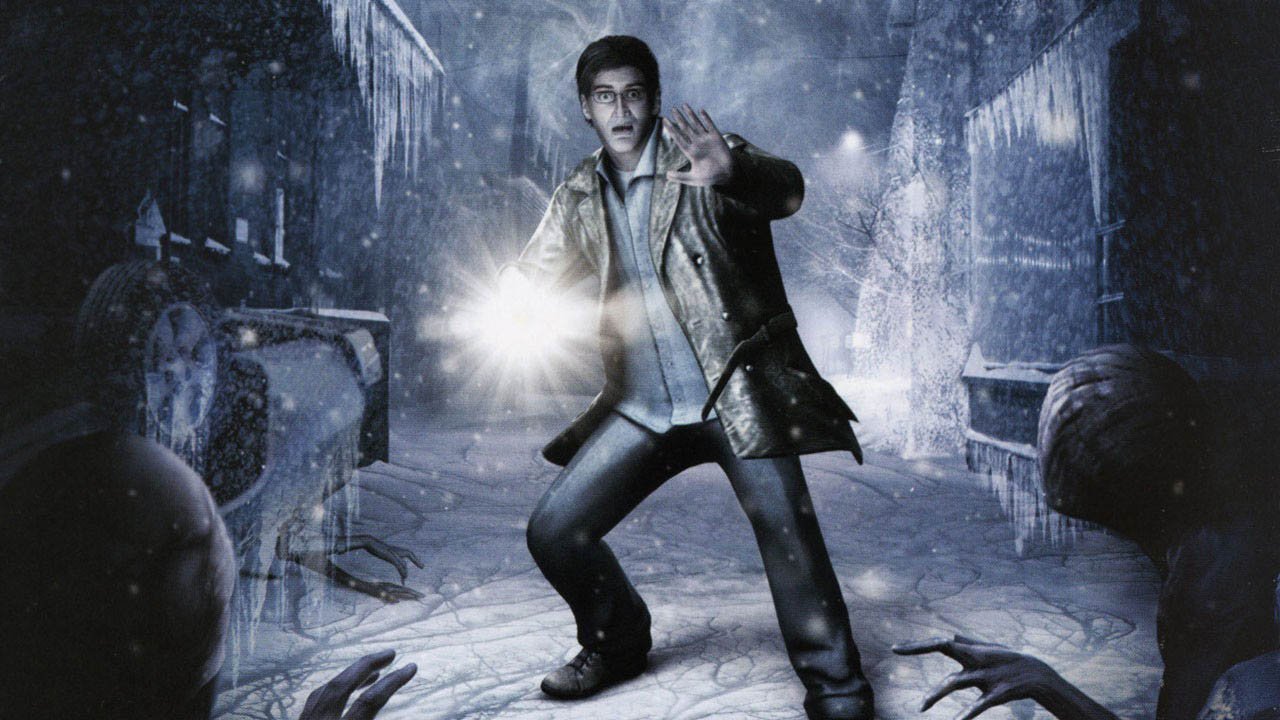 Horror in video games is difficult to achieve. Many times, playing such games feels exhilarating, like watching an action movie, which excites more often than it terrifies. Silent Hill has always been a series that follows the horror movie mentality, crafting worlds that never allow the player to feel comfortable, or even allowing the ability to fight, and keeping an atmosphere of powerlessness over their surroundings. Silent Hill: Shattered Memories from Konami takes this notion a step further, simply by removing a player’s ability to fight. The hindered players are then placed within in a world rife with questions and unease. Add this to the psychological aspects ever-present in the game, and you have a new haunting addition to the Silent Hill series.

One of the major additions Silent Hill: Shattered Memories brings to the series lies with the physiological profiling. The game constantly monitors what the player’s actions are, and how they respond to events and stimuli within the game world. Focusing more on one section of objectives or obstacles can actually change the routes available to the player. Tied in with the meta-narrative that moves beyond the Silent Hill: Shattered Memories storyline, and the game does at times feel odd and uncomfortable. It can give the illusion that it knows what the player is thinking and feeling before even they do.

With this installment, the player is given control of Harry Mason, the protagonist in Silent Hill 1. Harry, after surviving a car accident, loses his daughter Cheryl. Now alone and vulnerable, his quest leads him though the maze of ice covered streets throughout the town of Silent Hill. A pop-out section from the narrative features a first person therapy session. It is here many of the games unique tricks are revealed, asking the player to answer truthfully. Some of the mini games here can be more disturbing then the events taking place in the actual story.

Visually, Silent Hill: Shattered Memories does a great job of utilizing whatever power is available on the system. On the Wii, the game looks stunning with all aspects of the world feeling real. Upon closer inspection the backdrops are textured and rich. The signs are readable, landscapes are covered with convincing refuse, and the beauty of the scenery in its ever present cover of snow and ice. The cell phone is also usable in many senses, with a GPS and built-in camera filling out the package, allowing for a usable device to navigate the world. The unique thing here is the phone comes into play for many of the games puzzles. It can be used to call numbers seen around the world and features unique responses for each one. Silent Hill feels like a real place that some dark force has isolated from the rest of civilization.

Silent Hill is no tourist destination, yet it is a place that always draws its share of repeat gamers. Silent Hill: Shattered Memories is worthy a closer look. If you are craving a horror game and you happen to own a Wii, then this should be one title to look out for. 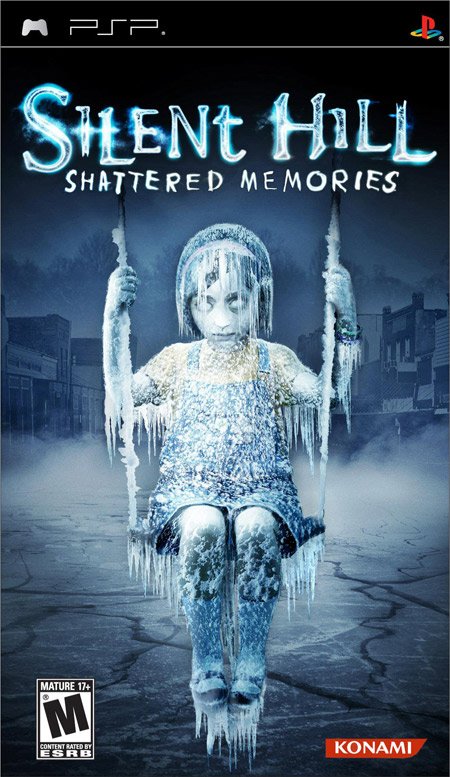