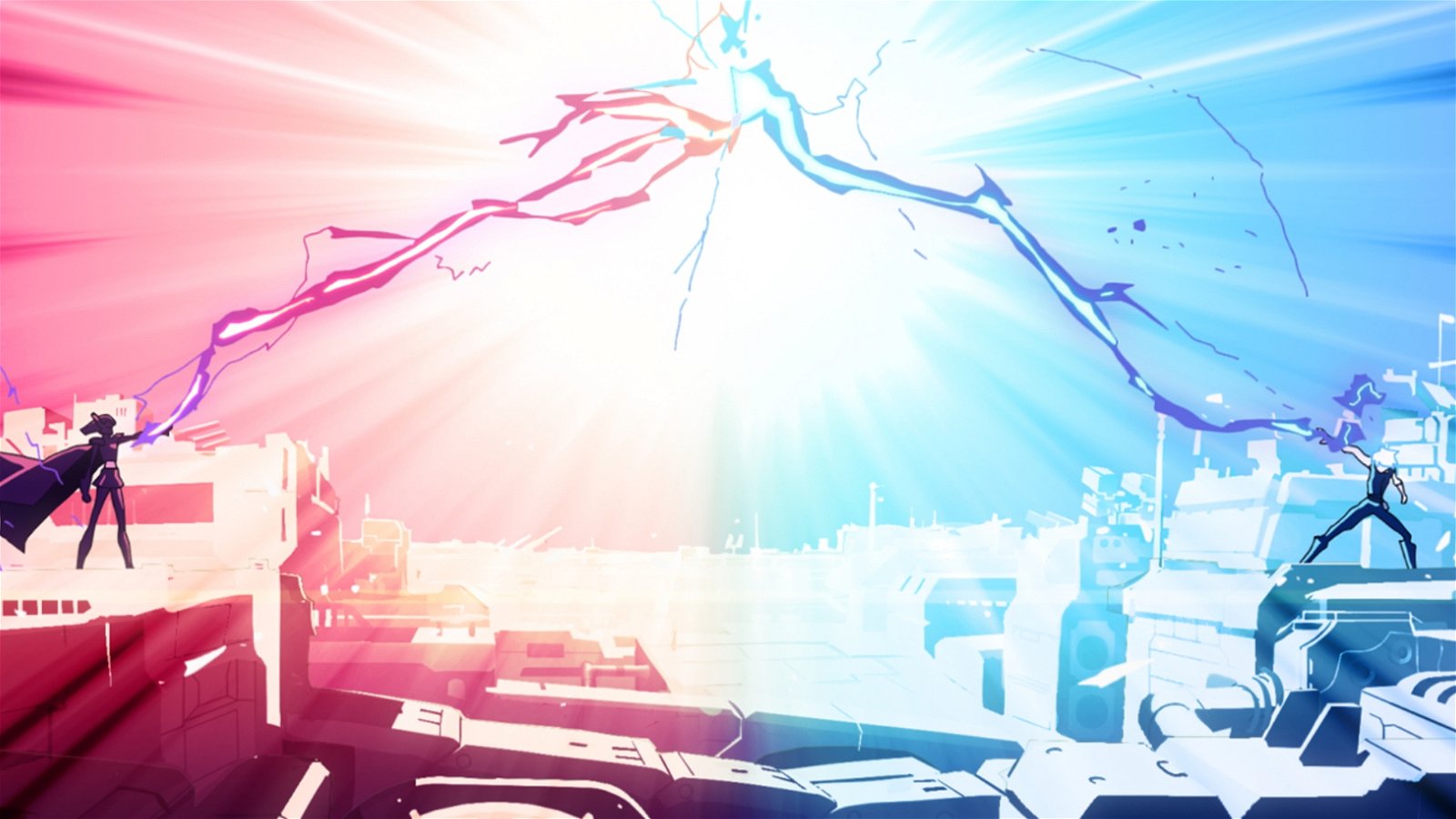 It’s no secret that Akira Kurosawa’s samurai films—particularly The Hidden Fortress—were a huge inspiration to George Lucas when he created Star Wars. With Star Wars: Visions, that cultural exchange is crossing oceans once again.

Each of these nine shorts is handled by a different anime studio, presenting unique takes on the themes of Star Wars. They are almost entirely independent of the larger storyline or canon, which is for the best. Without having to worry about how things fit together, the creators were able to go all-out and create interesting interpretations. Only the second short, Tatooine Rhapsody from Studio Colorido, features established characters, namely Jabba the Hutt and Boba Fett (Temuera Morrison).

These new worlds in Star Wars: Visions largely borrow from Japanese cultural themes, mostly related to the samurai. Lightsabers often look like katana hilts, and the parallels between Jedi robes and traditional Japanese garb have never been clearer. Despite varying levels of technology, it wasn’t hard to imagine that these scenarios could have played out in the proper universe.

The liberal use of Jedi and lightsabers helps, as each story features them somehow. Where a central character isn’t a Force-user to some degree, there’s at least one character who swings around a lightsaber for good measure. By the final chapters, I was actually hoping one story would break the trend for variety.

“There is plenty of variation in art style, tone, and messaging across Star Wars: Visions’ nine chapters.”

That being said, there is plenty of variation in art style, tone, and messaging across Star Wars: Visions’ nine chapters. Tatooine Rhapsody is a fun tale of a rock band—fronted by Joseph Gordon-Levitt as a singing padawan—defying Jabba, while T0-B1 echoes Astro Boy or Mega Man with a robotic protagonist who dreams of being a Jedi. On the darker side, The Duel pits a wandering, former Sith against a malicious warlord in essential Kurosawa style, and Akakiri is a sombre reminder of how Jedi can be led astray by the Dark Side.

My favourite of the batch is Lop & Ocho by Geno Studio. On a planet that is slowly being taken over by the Empire, who is operating under the pretense of “helping” its people modernize, the rabbit-like Lop (Anna Cathcart) is freed from slavery and adopted by Ocho (Hiromi Dames) and her father (Paul Nakauchi). However, the family is later torn apart by conflict between father and daughter, as Ocho wants to set aside traditions for the Empire. There are clear connections to Japanese history and Star Wars’ strongest themes, and the stakes are quickly established, leaving me wondering where the story could go while the credits rolled.

Trigger’s short, The Twins, is perhaps the most high-paced of the batch. Alison Brie and Neil Patrick Harris turn in awesome performances as twins engineered from birth to be the perfect minions of the Dark Side, but when one has a change of heart, the resulting duel is one of the biggest Force spectacles on screen to date. If anything, it’s too big, almost making The Force Unleashed’s protagonist Starkiller look a little under powered.

This is where it’s important to remember that these are just experimental short films at the end of the day. I’ve been guilty in the past of obsessing over how each Star Wars novel, show, and movie fits into the bigger storyline, but for Visions it is best to turn off the part of your brain that worries about things like that, or how the twins can have a duel in space atop a Star Destroyer, and just enjoy the ride.

“Trigger’s short, The Twins, is perhaps the most high-paced of the batch.”

Though it’s to the project’s benefit that its tales are unmoored from the bigger storylines, there are a couple of scenarios I would love to return to for longer tales, like The Ninth Jedi by Production I.G. and The Village Bride by Kinema Citrus. The latter could have worked as an episode of The Mandalorian, where a mysterious Jedi (Karen Fukuhara) comes across a unique civilization being extorted by a local crime lord.

Several episodes of The Mandalorian have put its behelmeted hero in practically identical situations and the laconic protagonists could be swapped easily. It’s a testament to the so-called “language of Star Wars” and shows the parallels to its Kurosawa roots, with the live-action show and the animated short drawing from the same well.

I must admit that I didn’t love the animation style in every short. I loved The Duel, but its animation had to grow on me—still images don’t do it justice—where Anakiri never did. In fact, this episode was a particularly odd note to end the anthology on, with its least accessible style and its sour conclusion.

What is universal, however, is the quality of the English voice acting (cast by Stephanie Sheh, a legend in anime dubs herself). The quirks of dubbing Japanese animation into English sometimes necessitate awkward turns of phrase or imperfect performances, but the English voices here sound totally natural.

Even better, the cast largely features Asian and Pacific Islander actors, including Fukuhara, Morrison, Kimiko Glenn, Lucy Liu, George Takei, Simu Liu, and Masi Oka. It’s encouraging to see more authentic representation in the credits, and unlike Marvel’s What If, there are no weak performances.

Star Wars: Visions isn’t necessarily required viewing, but most fans should be able to plug in and enjoy some different stylistic takes on the galaxy far, far away. Familiarity with anime isn’t needed, either—these shorts further prove that the language of Star Wars can come through regardless of the genre.

Star Wars: Visions is a fun experiment that puts a unique spin on the Jedi and other familiar conventions. 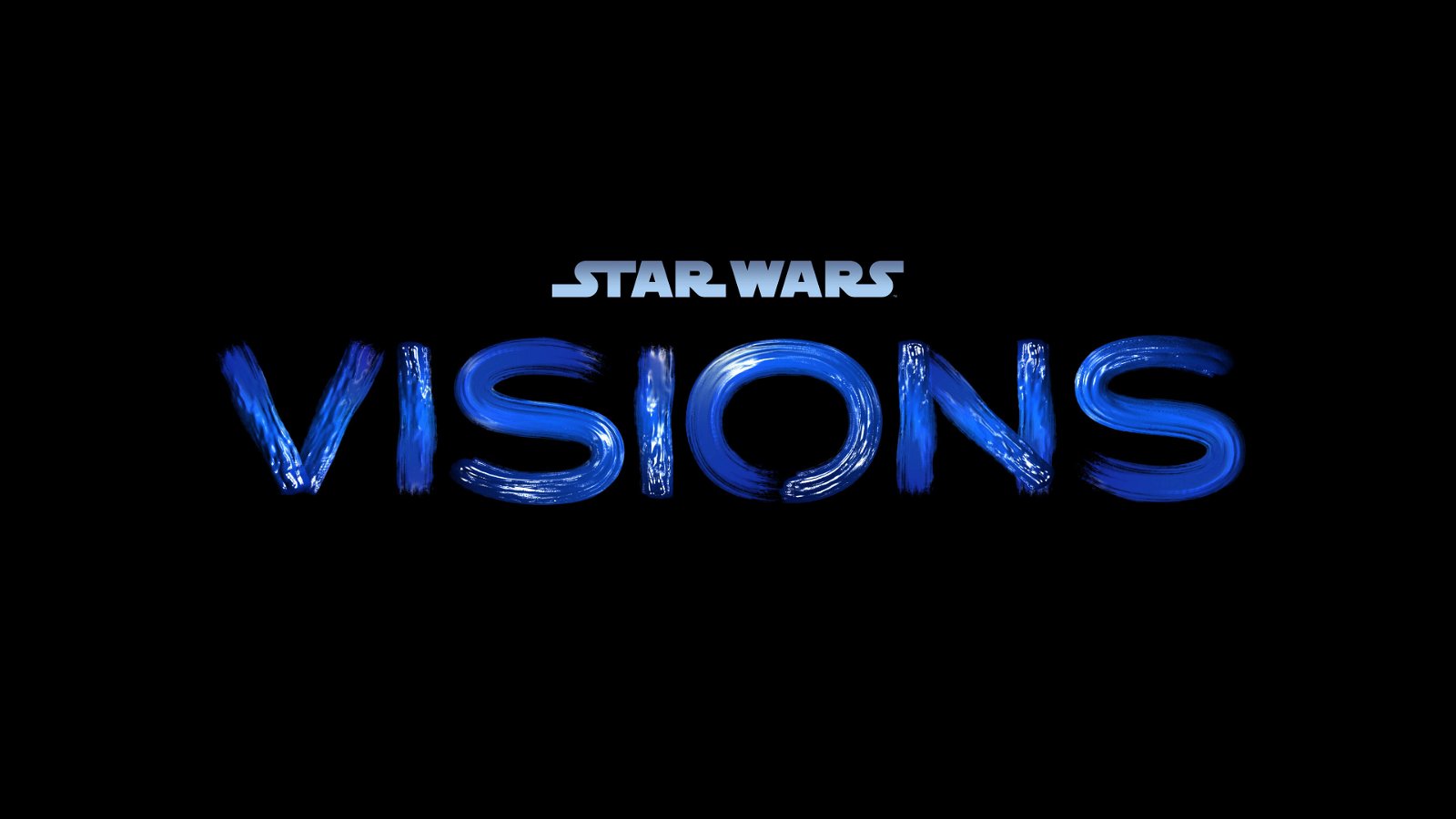