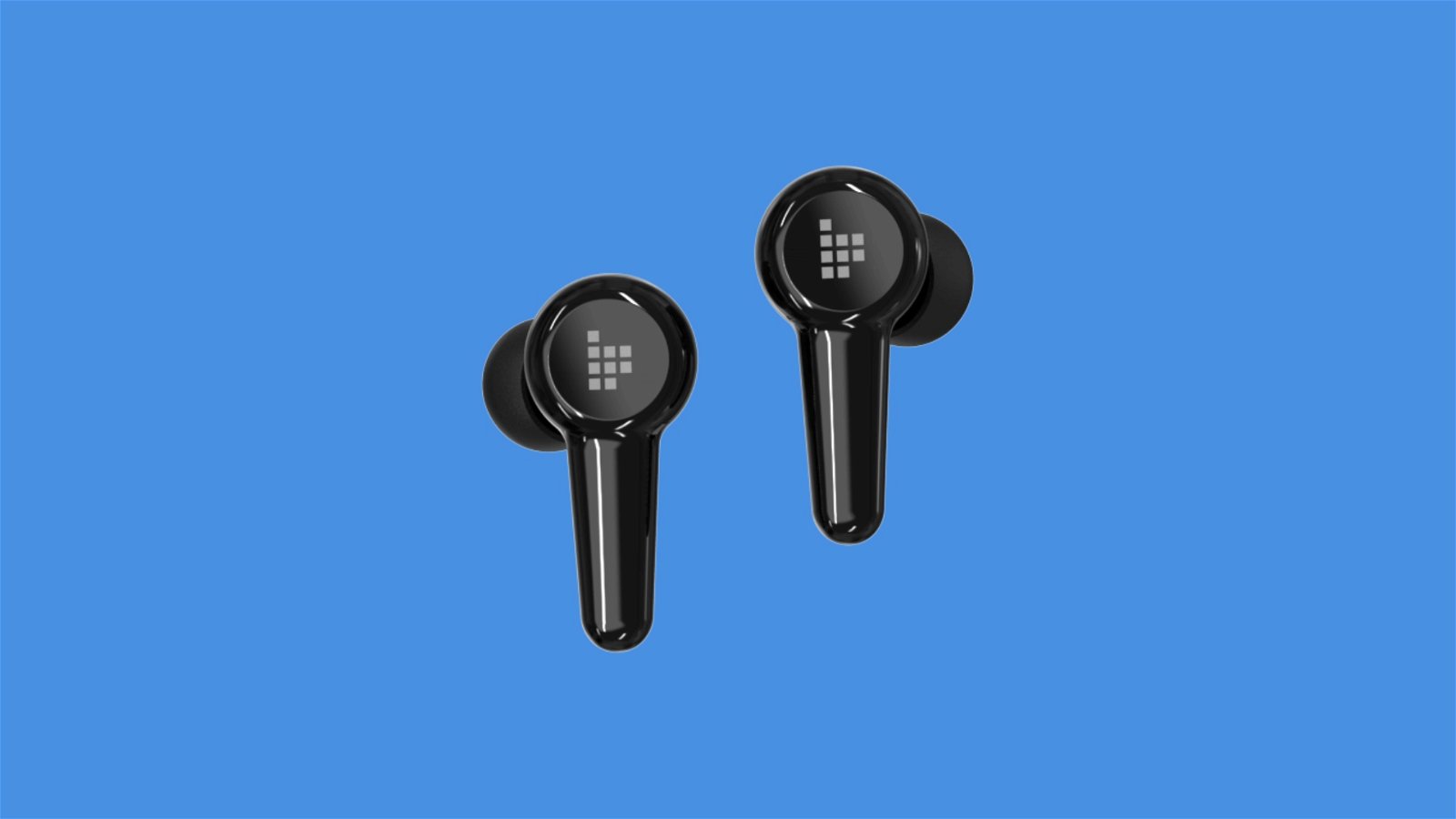 True Wireless earbuds are the choice technology for people on the go. Beyond just listening to music, podcasts and audiobooks, people are talking to each other, often confusing me as they walk around, talking while looking at me and not holding a phone. So, naturally, I have responded to strangers who weren’t addressing me.

But that’s not the point here. The point is that the demand for the technology has become such that it is not enough for things to sound good in your earbuds, you have to sound good for other people and do so and to do it better than the rest of the large true wireless market.

The Apollo Airs sat nicely in their charge case but went into the case differently from the shape of ear buds (think air pods shape). Normally, the microphone portion would go directly into the charger with the earpiece at the top. In the Tronsmart case, they lay down horizontally in the charger, making it easier to retrieve than some other types.

The best feature that the Apollo Air earbuds offer is the powerful Bluetooth 5.2 connection. These are the first headphones that I have tried that offered zero dropped audio when going out with my phone not very close to the earbuds. Inevitably, some movement interferes with the signal with other wireless earphones, but the signal remains strong with the Tronsmart.

“The best feature that the Apollo Air earbuds offer is the powerful Bluetooth 5.2 connection.”

The controls were interesting because certain combinations of taps to either ear can control different things, such as a double tap to the right ear skips ahead one track, but the same control to the left ear goes back a track. It can be a lot to remember for someone not familiar with controls like this, but the dual ear system really opens up a lot of possibilities.

Better yet, you can customize all the controls in the Tronsmart app, moulding the experience to your personal preferences. You can also control EQ on the earbuds via the app as well. The app is not well-received in the Android Market, averaging 1.7 stars out of over 1400 reviews, but it was serviceable enough and is, frankly, not that necessary for day-to-day use.

The ergonomic design of the earbuds made them extremely comfortable. They sat very comfortably, and I could wear them for a long time without feeling the need to take them out for a break. I also gave them to my wife to try for a while, and she said they were the most comfortable earbuds she had ever tried.

The sound quality was nice on the Apollo Air earbuds. They were in no way a standout versus a higher-end brand like Bose, for example, but the sound was crisp and clear. The noise cancellation worked well enough. With fairly busy streets and a lot of people roaming about, I could listen to my audiobook with no distraction, but could hear enough of the outside world where I wasn’t afraid of being hit by a car or something.

One issue I did have was with a sound that was being picked up externally and coming through to my headphones when I was listening to some music. This happened when I would speak to someone with them on and when I walked in windy conditions. It created this uncomfortable buzzing sound in my ear. In calm conditions, this didn’t seem to be a problem.

The price of $69.99 USD is a huge selling point given the general quality of the headphones. To find a reliable and comfortable set of earbuds that sound good for under $100 is a task. The online market is flooded with cheap knockoffs, so picking out the real quality can feel like a risk. I am here to let you know that these are the real deal and a great value.

The Tronsmart Apollo Air Hybrid ANC Earbuds may be inexpensive, but there is nothing cheap about their quality. They are not without their small flaws but are a fantastic option for the money. 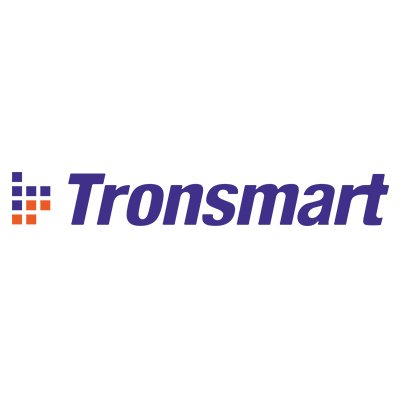