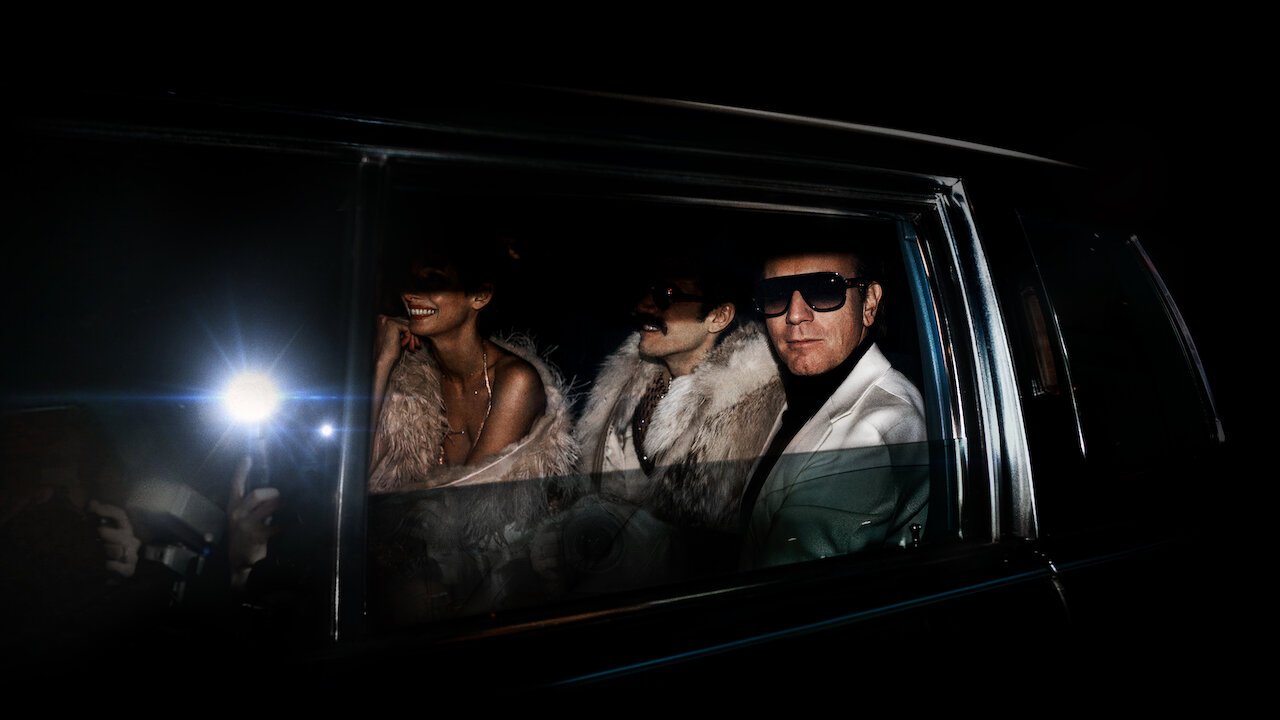 Roy Halston Frowick (better known as just Halston) was an icon of American fashion. He helped shape the 60s and 70s look, was known for countless styles, including the iconic Jackie O pillbox hat, and now a new series on Netflix from Ryan Murphy. Oozing style and flash, this new miniseries takes on the enigmatic designer in a five-part series that manages to feel rushed and slow at the same time.

The biopic formula is nothing new, and Murphy hits all the right notes one would demand from the concept. Picking up with Halston (Ewan McGregor) just at the end of the hat craze, now looking to find a place within the greater world of fashion. The first episode moves at a breakneck pace, rushing through all aspects of the early days of Halston, and how he found a place for his art. Early on we get a peek at Liza Minnelli (Krysta Rodriguez), the now infamous window dresser Joel Schumacher (Rory Culkin), and countless other iconic New York characters as Halston interacts and brings them into his inner circle.

It was reported that Ewan McGregor did not know the designer before signing onto the role, and I would believe that. While he brings the iconic flair to the role, making it his own throughout the five-part series, it never feels he captured the essence of the fashion mogul, and often rings more like a slightly more flamboyant Obi Wan than the iconic mannerisms and way of carrying himself that Halston was known for.

“McGregor paints a picture of a man craving attention but never feeling truly accepted or loved.”

That is not to say Ewan McGregor is not captivating while on screen. He brings the right level of ham and dramatic chops that were needed for the role. He is able to bring the struggle and loneliness this designer faced, even when surrounded by the elite of New York. From the parties at the iconic Studio 54, to the countless gatherings, McGregor paints a picture of a man craving attention but never feeling truly accepted or loved.

This is a series about excess and Ryan Murphy does not disappoint. From the parties shown on screen to the simple way it is all shot and constructed, the budget was on full display for all to see. It is hard to deny how much went into the designs and the way they captured classic moments of Halston’s life. But at the end of the day, that is what the series feels like, shallow moments from a life far too complex to boil down into a few key scenes.

The family of Halston have reportedly denounced the film for being inaccurate, and I am not surprised. There is plenty of sensationalism at play in this series. From the way the parties unfold to the overly simplistic dealing with fights and dramatic moments in the life of the designer. Yet, even with the surface level feel of the series, it manages to drag on in odd and sometimes baffling ways.

“…slicking one’s hair back can only be so exciting, especially when the scene goes on for over five minutes.”

Don’t get me wrong, I found the way Krysta Rodriguez captured Liza Minnelli captivating, but did we need to stop the action dead for the full rendition of “Liza with a Z’ in the middle of an episode. I also love seeing a character finding themselves but putting on a black turtleneck and slicking one’s hair back can only be so exciting, especially when the scene goes on for over five minutes. Choices like this take away the importance of major character developments. When more time is spent on hair styles then someone’s life unravelling due to addiction, you have priorities a bit askew.

Under it all is a poignant tale of a designer that gets caught up in the glamour and money and loses the magic that made his life special. While the issues cloud this message, and it feels the series forgets at times it is trying to tell a story, this is one that will resonate with many, even this humble reviewer. While the idea of money and fame must have been intoxicating, at the end of the day Halston lost everything, even his name.

Halston is a series that is well worth a watch and is filled with all the sex drugs and style you would want from a fictionalized telling of the iconic designer. This is a series that feels exciting when you first jump in, but once it leaves the screen it will feel flat and lifeless. There is a lot to like here, but it could have been so much more. If you are stuck inside and want to journey back through a stylized take on fashion, give it a taste, just be aware this is a show that is more style than substance.

Halston Takes on the Iconic Designer in a Flashy, Stylized Way Only Ryan Murphy Can, it Is a Pity it Rings Hollow Once the Credits Roll. 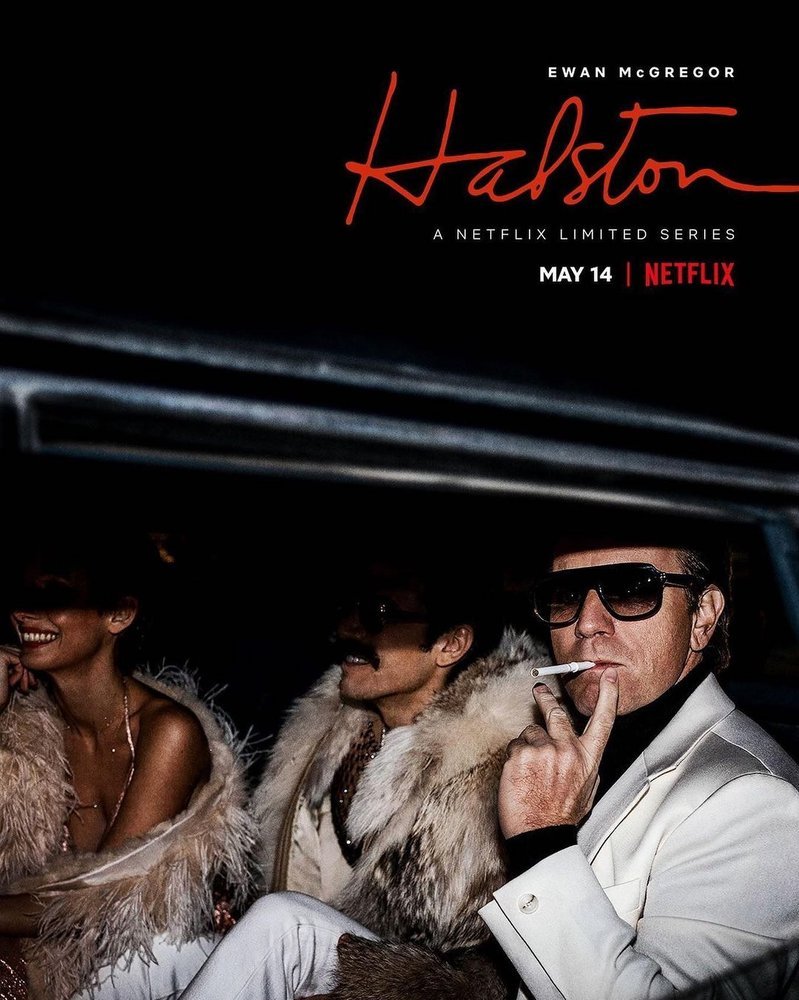