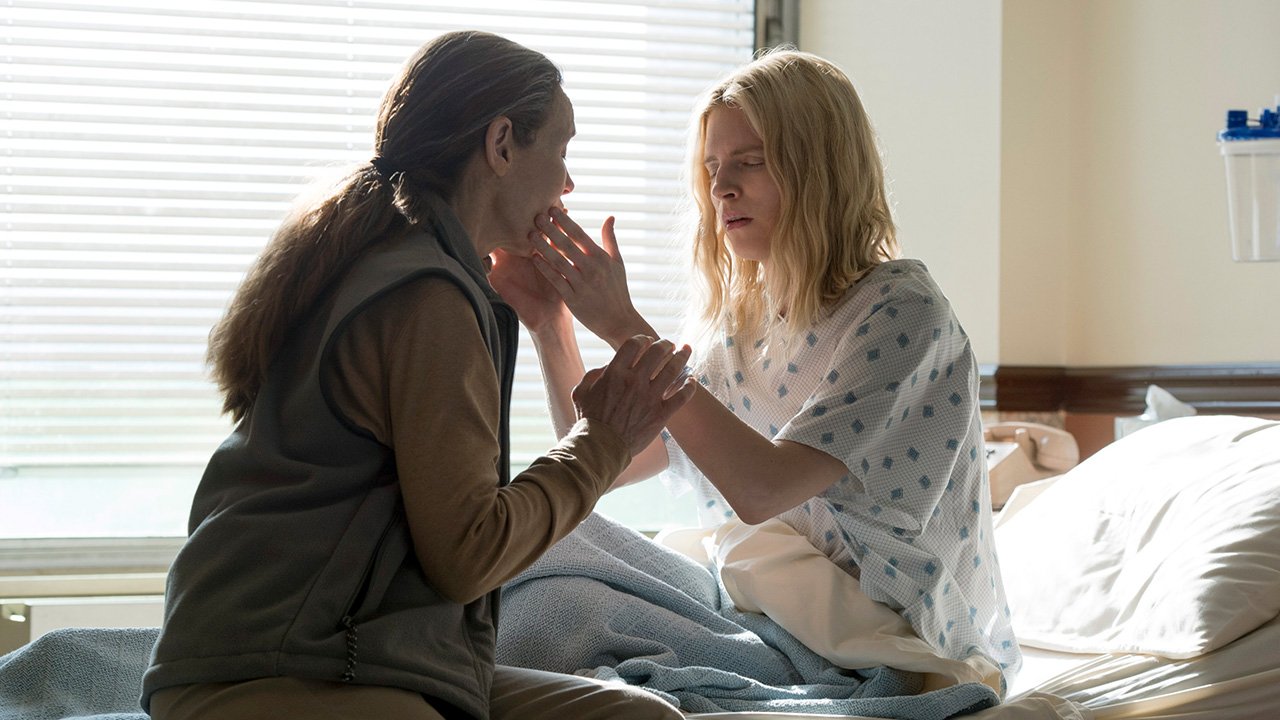 Netflix’s mysterious new series, The OA, took the world by surprise when it was announced just five days before its premiere on Dec. 20, 2016. While I didn’t pay much attention to the series as no one was recommending it to me and I had been hearing mixed reviews, I recently got around to finally watching The OA and boy, was it interesting.

Never in my life have I watched a series so full of heavy-handed, confusing, pretentious, ridiculous, infuriating and frustrating schlock. On the other hand, I have also never watched a series that made me think all those things while still keeping me intrigued and entertained.

The series begins when a girl is sent to hospital after jumping off a bridge. The video of her “suicide” attempt is posted to YouTube, where her parents discover that the girl is their adoptive daughter Prairie (played by Brit Marling), whose been missing for seven years, and that their once blind daughter has miraculously gained back her eyesight. Despite questions about her disappearance, her escape, and the mysterious scars on her back from the FBI and her parents, Prairie remains tight-lipped about her captivity, telling her parents that it’s not time to reveal the truth yet. Meanwhile, Prairie gathers up a group of five misfits and begins her tale of her captivity and what they need to do to rescue the other captives.

Most of the bad things in The OA are in the first three episodes, before it turns into hilarious absurdity—and when I say bad, I don’t mean the acting or cinematography, but believability. Prairie tells of her past in Russia like some surreal version of A Little Princess, with her king-like father, how she drowned and came back blind, and how she ended up in her cruel aunt’s house until being adopted by her parents. That alone didn’t bother me so much but The OA starts going into how Prairie/Nina was medicated for her premonitions and was captured by a charming scientist named Hap and how the doctor was keeping her and four others captured in his Batman-level secret lair. She also explains the captives’ many attempts to escape that kept failing because of dumb decisions. That’s where I almost stopped watching.

Despite the nonsense, Prairie/Nina’s story becomes compelling the longer she and the captives are held. The dumb decisions or massive plot holes that you could drive a truck through stop at any point, but at least they become more entertaining. Their bleak and repetitive struggle encompasses human strength and determination as the captives unlock the powers of their near death experiences so that they may escape. Their faith in their escape and faith in each other is incredibly moving and deep — it really should have ended there. However, in an attempt to be even more compelling, moving and deep, The OA takes a gigantic U-turn and beats overreaching, obvious and blatant religious symbolism and themes into the audience while shouting, “DO YOU GET IT?!”

The OA becomes even more convoluted and ludicrous once the science fiction aspect comes into play. It turns out the captives are actually inter-dimensional angels, Prairie/Nina is the OA (original angel) and the characters can transcend time and space via interpretive dance. It’s a stoner’s dream plot that makes absolutely no sense—and the hilarity doesn’t stop there. The FBI doesn’t seem at all concerned with the fact that a nutcase scientist is keeping other people prisoner and leaves Prairie/Nina/OA alone. Prairie/Nina/OA is selfish by refusing to tell her parents anything or even give a crap that they thought their daughter was dead for seven years and instead recruits five emotionally unstable people to save others—something that she could also do by simply telling the FBI everything she knows. To top it off, The OA attempts to confuse the audience further by having Prairie/Nina/OA’s story be ambiguous as to whether or not she’s just crazy. Because of all the plot holes and bad writing, it’s impossible to differentiate between what’s intentional or not.

There’s not even a point in going into the rest of the cast (the misfits) since their story arcs might as well be non-existent. You get a taste of each one and then it just goes right back into Prairie/Nina/OA’s story.

Even with these absurdities, The OA is astonishing because of those horrifically stupid things that happen throughout the series. You can’t stop watching. To be fair, however, there are scenes that are beautifully shot and creative like the NDE (near death experience) sequences. The music is powerful and when The OA isn’t trying to be preachy it can be very moving. There are genuinely wonderful scenes between the characters, and all the actors are fantastic and play off each other well, especially the scenes between Prairie/Nina/OA’s parents, Prairie/Nina/OA and Homer, and interactions between the band of misfits. The evil Dr. Hap (Jason Isaacs) is complex with his morals in his attempt to help mankind, even when that means having others suffer and Prairie/Nina/OA (Brit Marling) is great at playing between naïve, strong and delusional.

As silly as the season finale was, I found myself actually shedding a tear and sad that there were only ten episodes. If there is a season two, I can’t wait to see just how absurd The OA gets or if the series gets any better. Despite everything, The OA accomplishes something a lot of films and TV shows can’t seem to grasp: it’s interesting as hell.

A compelling cast and off-the-wall plot are what add points to what would otherwise be boring, shallow, drivel. 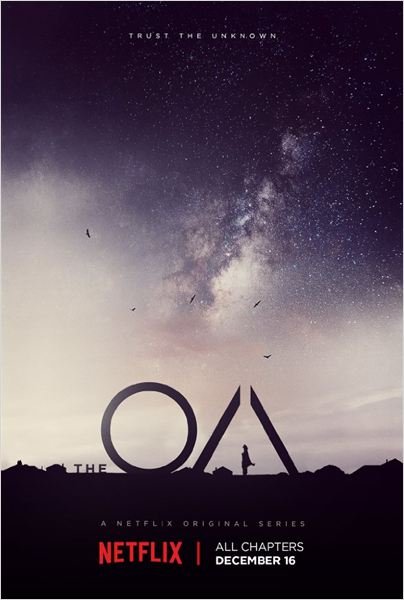