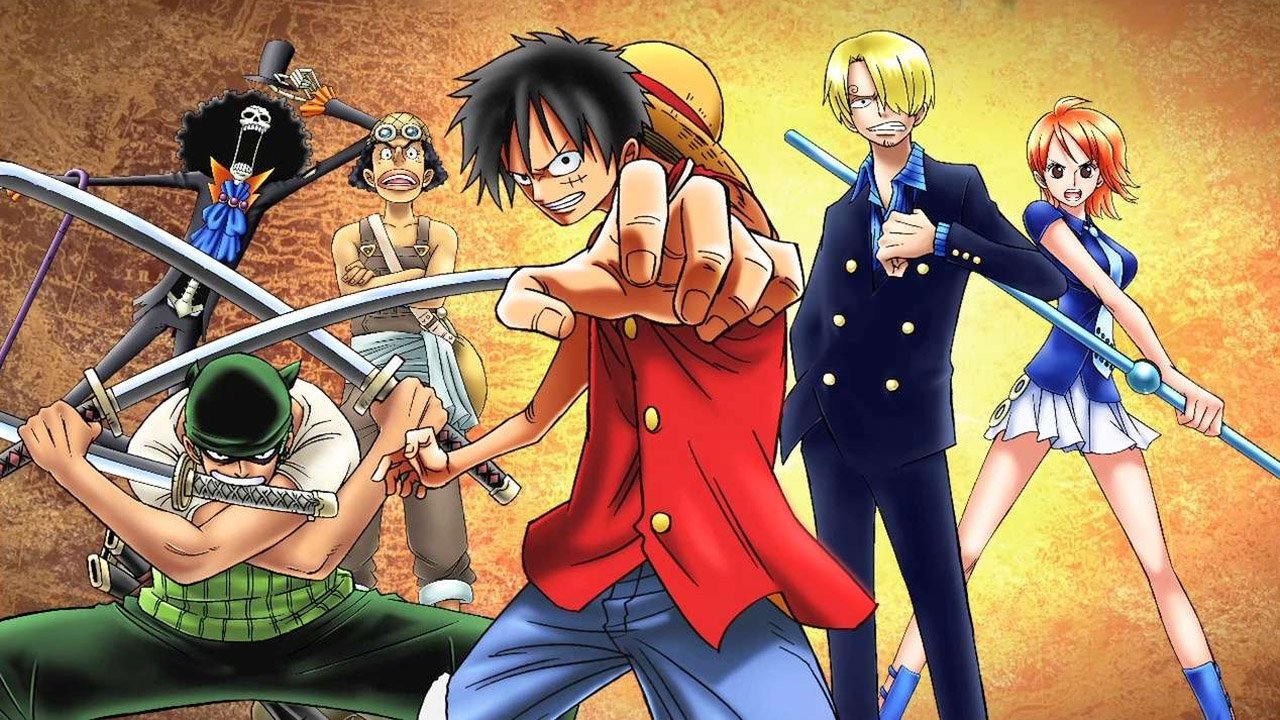 Anime and videogames have always had an ambivalent relationship. There is a clear connection between those who love anime and those who love videogames, but most licensed anime games tend to be cheap cash-ins that never bring the source material to life. The best of the bunch is PlayStation 2’s classic fighting game, Dragon Ball Z: Budokai 3. It was great for a very simple and juvenile reason; it made me feel like Goku in a fight. Sadly, they never went further with that concept. Where is the anime fan’s Arkham Asylum? When will developers make a true AAA anime title worthwhile? Better take a seat, because the search for this higher standard hasn’t been reached. And if One Piece: Romance Dawn is any indication, anime fans will be waiting for quite a while. Now before anyone starts loading their guns, I love One Piece. I read the manga way back in the seventh grade and have seen a good portion of the anime. So, when I say that Romance Dawn is atrocious, I mean it with every bone in my body. On paper, it sounds like a match made on the Grand Line. Luffy and his crew travel around in the world in a turn-based RPG, exploring towns and battling many notable enemies. The reality, ladies and gentlemen, is a little crueler. Most of the time you’ll be walking down very narrow areas, almost like the controversial Final Fantasy XIII. In fact, one might say that Romance Dawn is a low budget version of FFXIII, because there is no trace of care or effort for the series here. The turn based combat is a basic, pseudo-Action RPG that gives you a few combinations for attacking, but never really goes beyond that. As much flack as Square-Enix got for FFXIII, you have to hand it to the company; at least they gave it the ol’ college try. Developer Three Rings have made something that lacks any imagination or loving care. And maybe my personal experience has been better than most, but it’s very rare that I find a game that feels like no effort was put into it. Even the less-than-great Dragon Ball Z games have a lot of content and go to endless efforts to feel authentic. In general, entertainment products today have a lot of blood, sweat and tears put into them, which makes it hard for us writers to criticize them; we know how hard it is to make a formidable title. Romance Dawn has none of those qualities.

Remember when Luffy fought Arlong in a duel to the death? Remember when Zoro fought Mihawk and nearly died trying to achieve his dream? Remember when Goku turned Super Saiyan for the first time? (Okay so there’s no Dragon Ball Z, but hey, that was a great moment right?). All these moments are present here, but they feel less pronounced due to the game’s presentation. Each stage is divided into two portions: story and action. The story portion plays out in visual novel cutscenes that feel static. I ultimately found myself skipping many of them because they would go on for 10-15 minutes without any action. Ironically, it seems the lengthy visual novel sections are there to bring in new fans, but they don’t do it justice. On a more positive note, the original Japanese voice-actors are all here, so any remnants of 4Kids can be put to rest. There are also a few redone animations, but they don’t justify a purchase here. 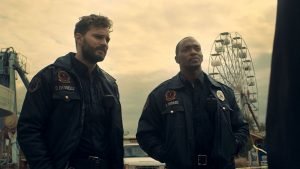 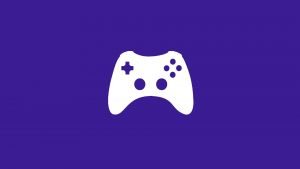 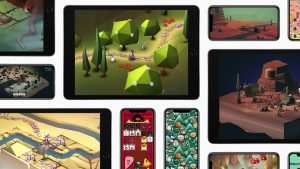 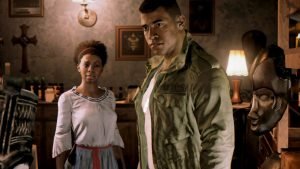