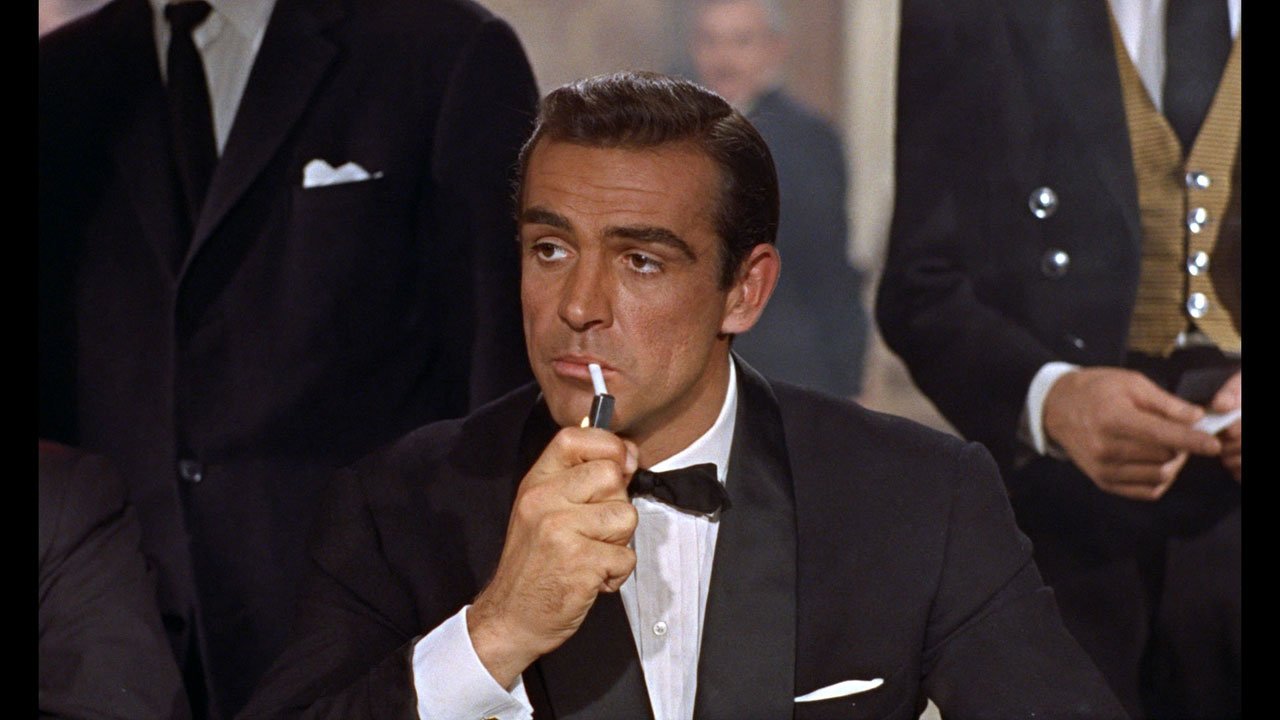 With the success of both The Walking Dead and The Wolf Among Us, it's fun to wonder what franchise Telltale Games will adapt next. While Game of Thrones and Borderlands are both confirmed for development, Telltale co-founder Kevin Bruner said in an interview with OXM that he wants to make a James Bond title.

Yep, 007 himself. When asked about which license he'd use if there were no problems, Bruner says "I'm a giant James Bond fan and I'm always frustrated by games that make him a mass murderer." He went on to speak about how the movies and books are less about killing, and more about spying.

If Telltale were to make a James Bond game, which storyline should they adapt? From Russia With Love? Thunderball? Casino Royale? Or should they make a completely original tale. Either way, a Bond game that with a narrative focus would be a blast. Stay tuned for all things Telltale-related.