The Simpsons to Pay Tribute to Hayao Miyazaki 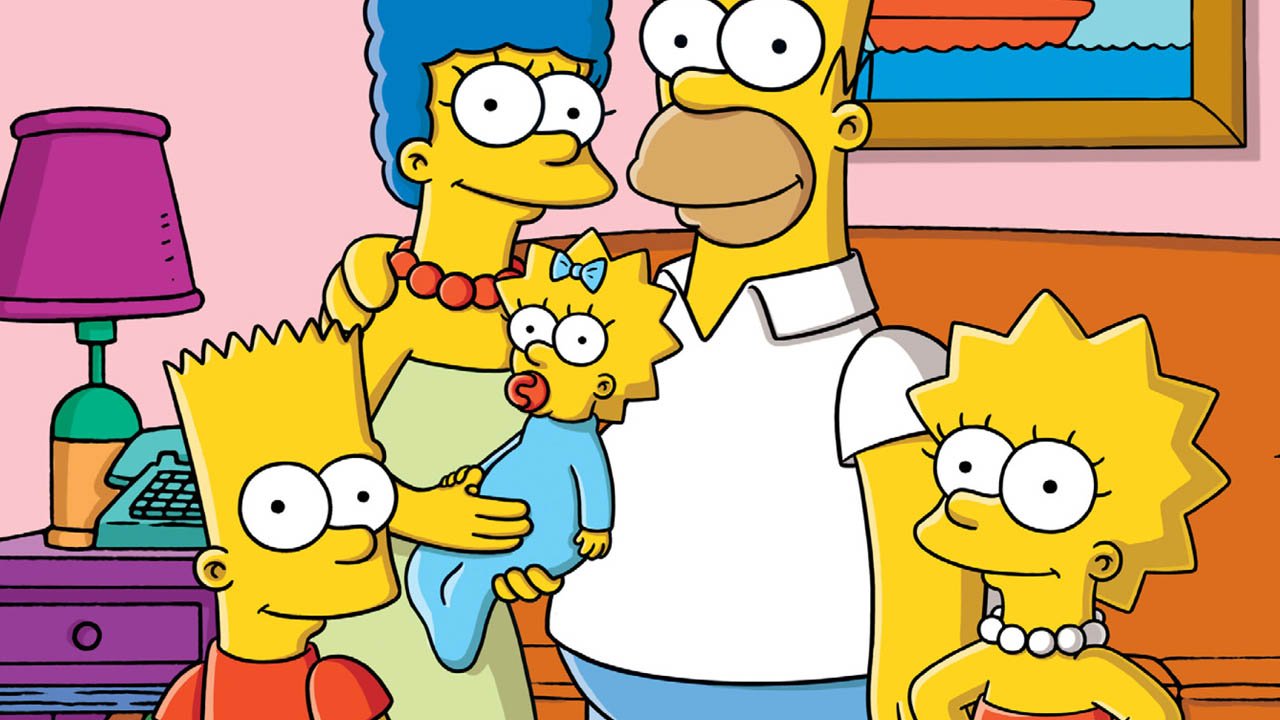 Fox’s hit television series, The Simpsons, has paid tribute to many celebrities over the years and now they will pay tribute to Hayao Miyazaki.  Miyazaki is best known for his animated features with Studio Ghibli. While Miyazaki has been bringing fans well crafted animation for well over thirty years, he has recently announced that The Wind Rises was his last animated feature.

The episode entitled, Married to the Blob, will focus around Comic Book Guy’s pursuit of dating a Japanese manga writer.  The tribute sequence features Homer wandering through a landscape inspired by some of Miyazaki’s best loved works including, Spirited Away, My Neighbor Totoro and Howl’s Moving Castle.

Studio Ghibli fans can tune in this Sunday,January 12th to The Simpsons to check out the full episode of Married to the Blob.