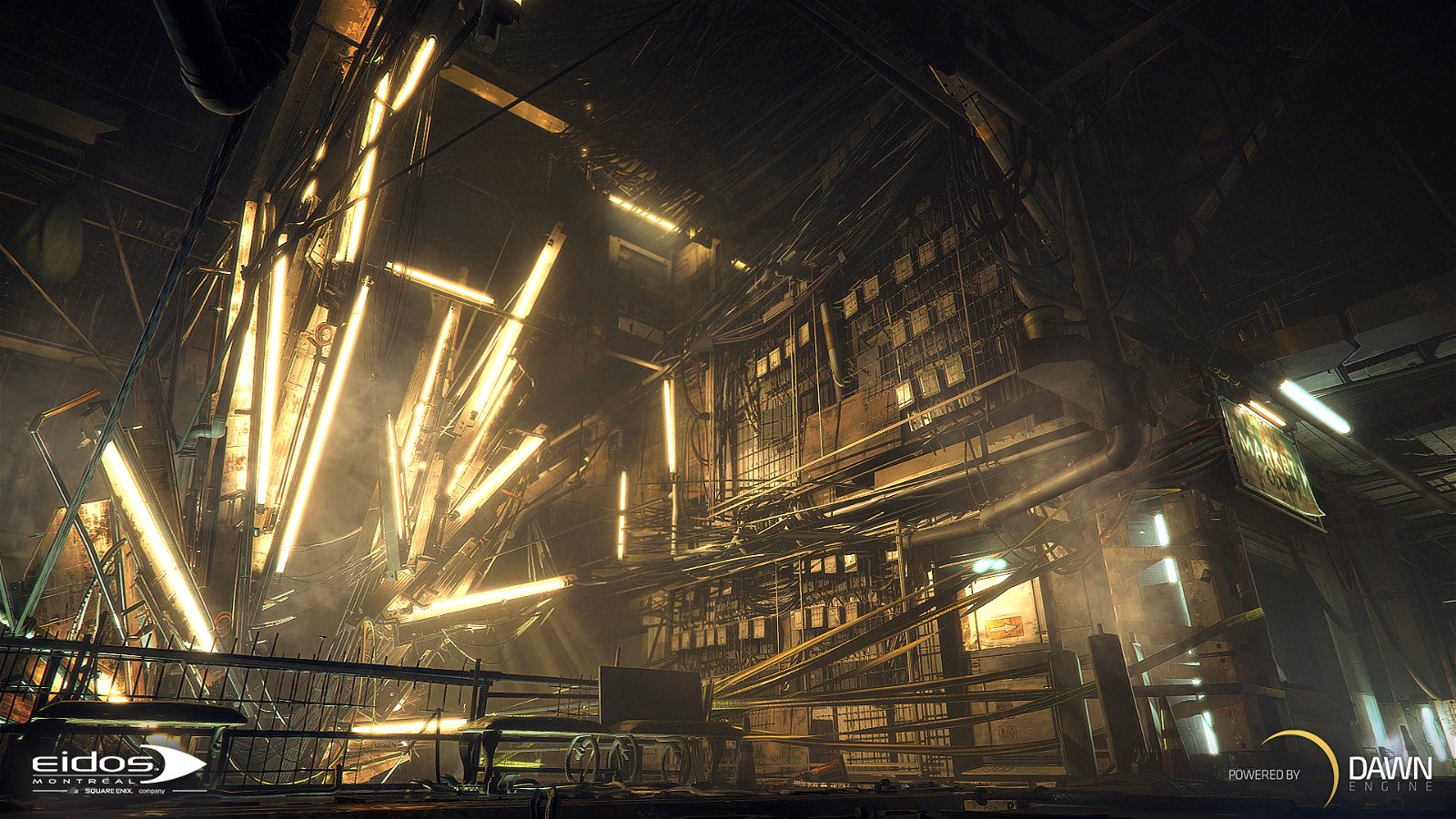 This week Edios announced the Dawn EngineTM to be introduced in Deus EX Universe. The engine will be used in the production of games for new generation consoles and PCs, and is based off of a “heavily modified version of IO Interactive GlacierTM 2 engine”. Edios promises that the new engine will strengthen their already existing and enhance not only the visual experiences within games using this engine, but further develop the players immersion in the game.

The downside of this announcement, however, is that Edios took the opportunity to explain that the highly anticipated Deus EX Universe will not be a MMO. Universe was in fact, selected as a title to exemplify the vast world and deeply involved storytelling that is true to the Deus EX series.

What new prospects might the Dawn EngineTM bring to the table? Have your say in the comments section below.