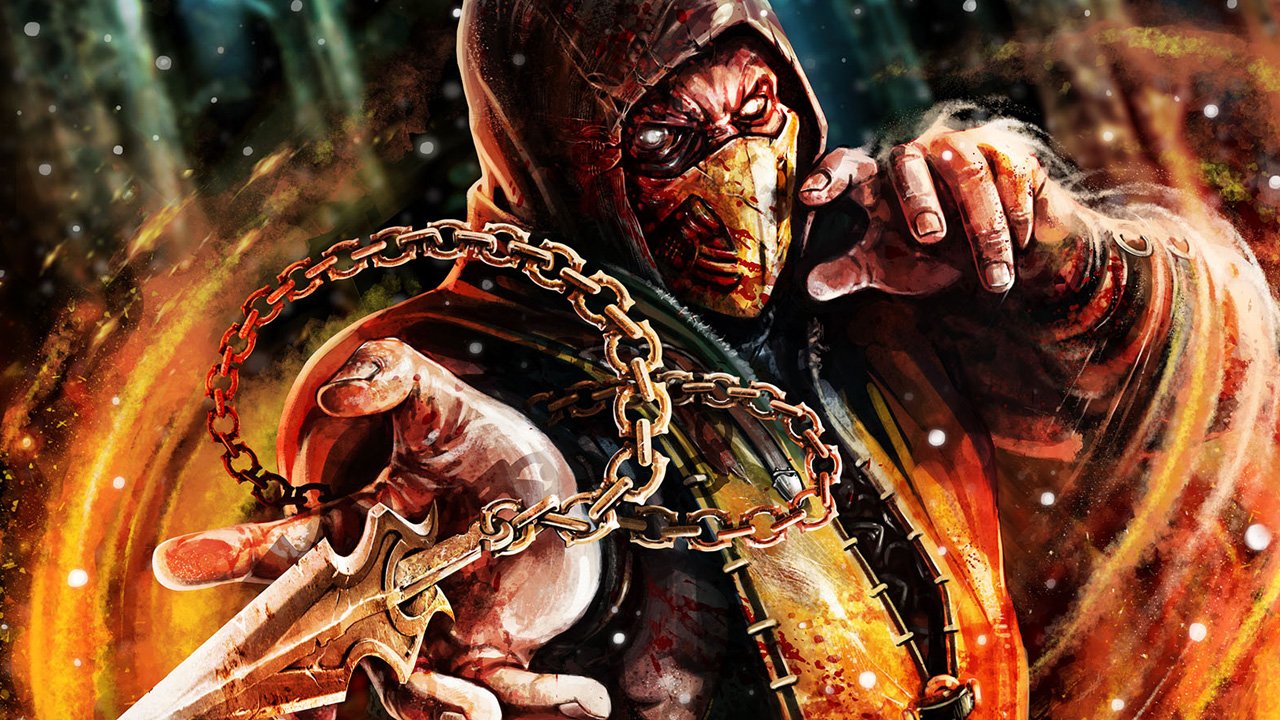 Jason of Friday the 13

fame is officially confirmed for Mortal Kombat X. It seems like adding horror movie characters is a new tradition for Warner Brothers and NeatherRealms’ fighting series. That got us thinking, Warner has an expansive library. There are so many other characters that can make the jump too. Considering the company is 92 years old there’s a lot to choose from.  So we narrowed it down to five. It’s a nice number, and it will keep this from getting too out of hand. There are two rules for this list. The first is these characters need some kind of association with Warner Bros. The second, one character per franchise.  This way it stays realistic, but one series doesn’t run the show. So, here we go.

In a dystopian future, Australia is messed up.  Depending on where you draw your source material, there’s different ways to describe his life. But essentially he is a lone soldier who is constantly annoyed by gangs trying to take him out. Spoiler: It doesn’t usually work out for the gangs.  Max’s background of Konstant Kombat would make a nice fit in the MKU.

Plus, there could be alternate skins. You can choose between Mel Gibson, and Tom Hardy!

A Witcher is a monster slayer trained in Kombat and has an extensive knowledge in rituals. That’s Geralt. He happens to be a legend. He boasts an enhanced life span, immunity to disease, crazy strength, speed and endurance, the ability to heal and a really cool eye scar.  That’s not too shabby, especially if he wants to fit in with the MK Kast.

His origins actually trace back to a series of stories written by the polish writer Andrzej Sapkowsk, but WB publishes the games, so make it happen!

3) Legolas- Lord of The Rings

Let’s just get this out of the way. Legolas is a certified badass.  He’s the son of the king of the Elves of Northern Mirkwood. Then, he joined the fellowship where he played a big part in that whole ring ordeal.

Aside from that, the dude is a master archer with amazing eyesight, so he could play like Green Arrow in Injustice: Gods Among Us. He’s a swift-footed killing machine that could go toe to toe with the best in the Universe.

He debuted in 1990 at Survivor Series. Since then, he won one World Heavy Weight Championship, four WWE Championships, one Hardkore Championship, and six Tag Team Championships. But his most impressive feat was 21 straight wins at WrestleMania before losing to Brock Lesnar last year.

In WWE Immortals, the Dead Man is back! This time as a necromancer, because reasons. He’s one of the toughest legends in the WWE, now he can be one of the coolest characters in Mortal Kombat.

Our realm needs a hero. Johnny Cage just isn’t cutting it anymore. In our darkest hour, we turn to our brightest star. Ellen Degeneres. Imagine her dance moves while she mops the floor with Scorpion. Clearly, she’s the most obvious kandidate for the next kameo in the series.

If they could add her talk show stage as a level to fight in, I’d give them bonus points.

That’s our Top Five people we want to see in the next Mortal Kombat DLC pack. I don’t think you’ll find a more rugged group of fighters more capable of ripping out someone’s spine. Did we miss someone you wanted to see? Let us know if you agree or disagree with this selection!

File Under: Lord of the Rings, Mad Max, Mortal Kombat, The Witcher