Everything You Need to Know from Gamescom 2015 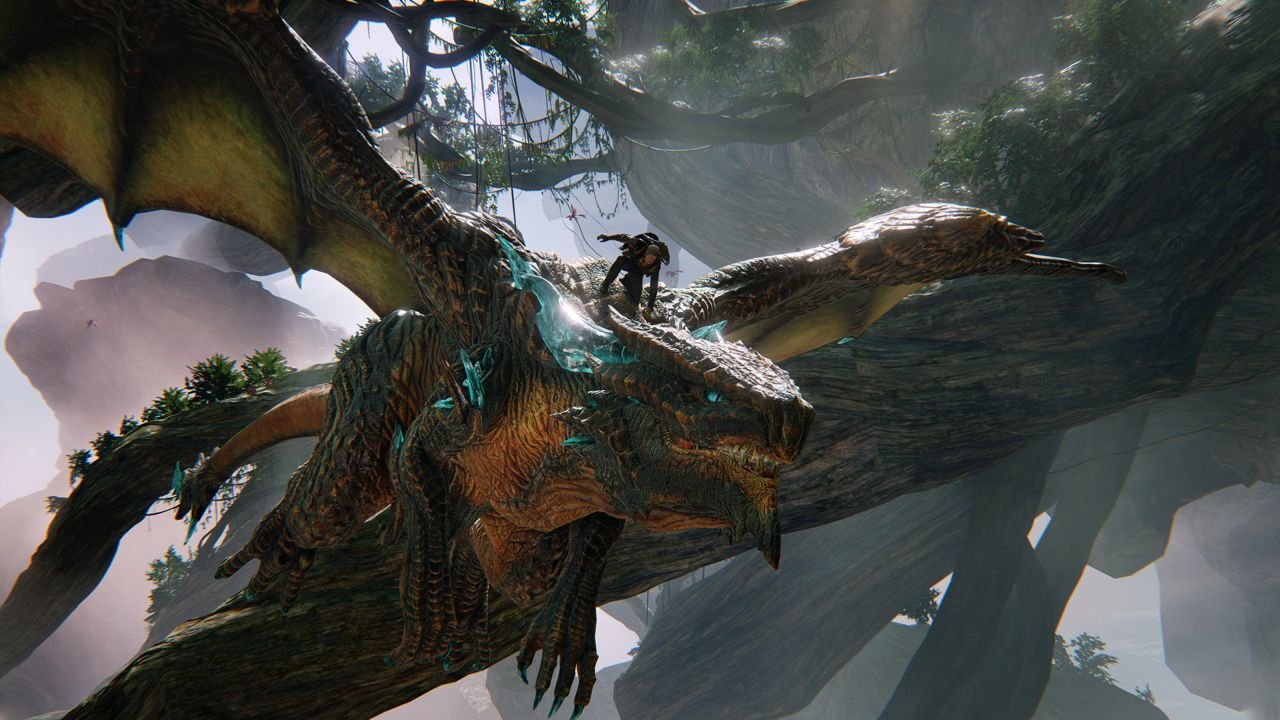 The exciting part of Gamescom 2015 is nearing it’s close with Blizzard’s conference marking the start of the open to public portion of the event. But it was still a really fun post E3 showcase. From new trailers, to huge announcements, this was one of the most satisfying conventions to follow if you’re a gamer.

Undoubtedly, Microsoft came out looking the best this year. Strategically saving the trailers for two of their biggest games-Crackdown and Scalebound– for August instead of June’s E3, gives Microsoft some legitimate momentum heading into the fall. Crackdown will feature fully destructible environments, which is awesome. What makes this game so special is unlike Crackdown 2, this feels like an actual progression for the series and not just a slight upgrade over the original concept. With Scalebound, a gameplay trailer was needed. There is no doubt that Platinum Games is one of the best studios around and their live demo looks like something they’ve done before, but beefed up. Unfortunately, Microsoft followed up those two huge pieces of news with the announcement of Halo Wars 2. Honestly, I don’t think anyone actually asked for this, but it might be a chance to reboot the concept and maybe fix up the premise. To make up for that, the developers that gave us Minecraft, Mojang Studios, is working on a new game for the Xbox One. At this point, Mojang prints money, so the minds at Xbox would be wise to capitalize on their popularity. Oh, and freaking Rash from Battletoads will be a playable character in Killer Instinct, with all his awesome attacks like his morphing foot of death. That’s some fan service right there.

On the technical side of things, Microsoft had a ton of new Xbox One features to show off as well. Their goal of bringing the PC experience to your home console is well on the way with Windows 10 capabilities on the black box. Microsoft has preached unity between the master race and their home console with tons of first party games available for PC and Xbox One with cross-play features, so this isn’t too surprising. What did catch us off guard though is a new TV DVR addition for the console. It’s something that makes sense given the way the Xbox One was pitched to us as an all in one media hub, but it’s still an interesting idea that we didn’t really expect.

While Microsoft walked away with most of the news from this convention, they weren’t the only ones there. Koei Tecmo announced the first ever home console Attack on Titan game, which was much needed. The trailer didn’t show much, but we know Omega Force, the studio behind Dynasty Warriors is working on the title. With that in mind, this doesn’t seem to be part of that franchise, rather a stand-alone title based in the Titan universe we all love. Stepping away from the world of anime, 2K Games finally showed off a trailer for Mafia III. Set in New Orleans 1968, gamers play as Lincoln Clay, a Vietnam War veteran whose family was murdered by the Italian mob. Instead of letting the police handle the situation, he starts up his own crime faction to take his family’s murderers out. Developer Hanger 13 says that players actions will affect the game in this open world adventure. Mafia II was one of the most under appreciated games from last generation, to see that concept bigger and better on new hardware is really exciting, I love the idea of a new location and time period, I just hope this will live up to the hype.

There’s no doubt that this week had some of the biggest news since E3, from Microsoft’s bomb shells to some cool third party titles Gamescom should be considered a success if you’re a fan of the industry.