Trailer For Star Trek Beyond is Full of Sabotage 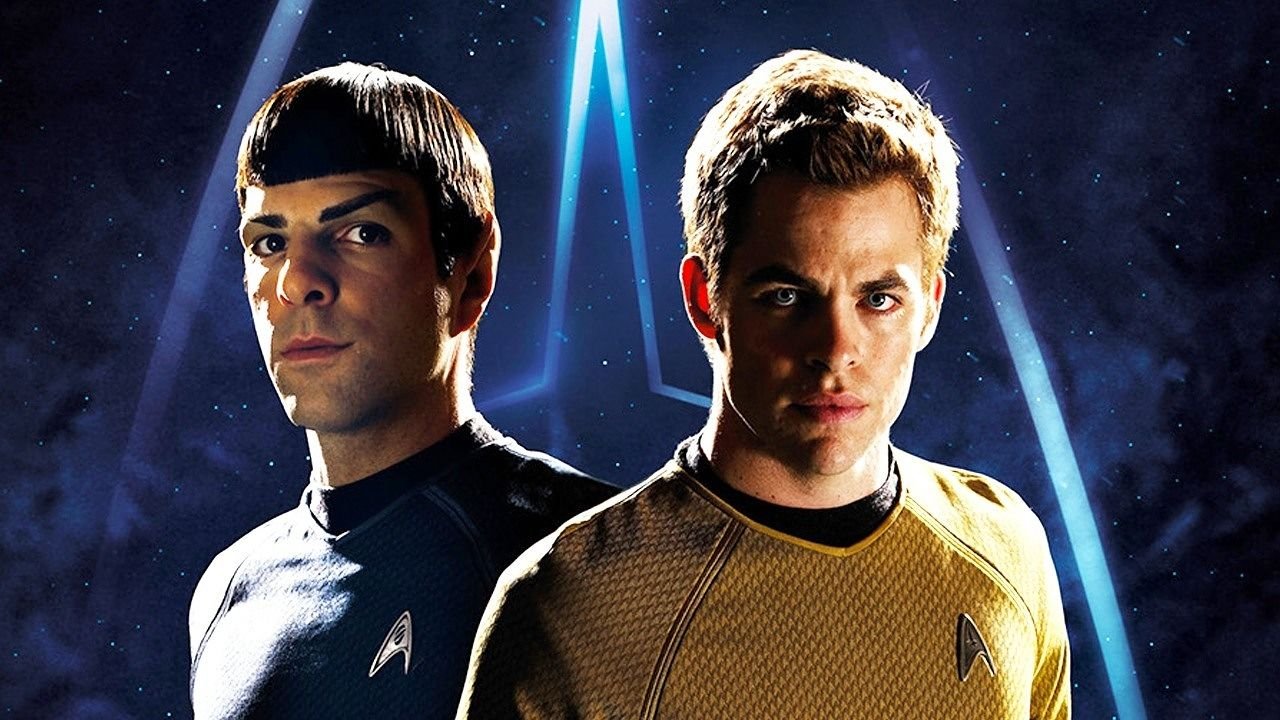 The reboot to the Star Trek movie franchise has been quite successful and has brought delight to old and new fans alike.

Today, the first trailer for Star Trek Beyond was released and is the 3rd instalment in the series since 2009. Not only does it look action-packed as fans have come to expect from these new Star Trek films, but keeps its streak of humour.

I personally am a massive Star Trek fan, and once I was able to swallow the retconning of the entire original series, I actually really enjoyed what Abrams has done with the franchise. And even though he has left the series as Director(to direct Star Wars..), he will be returning as Producer, so fans will still feel his influence.