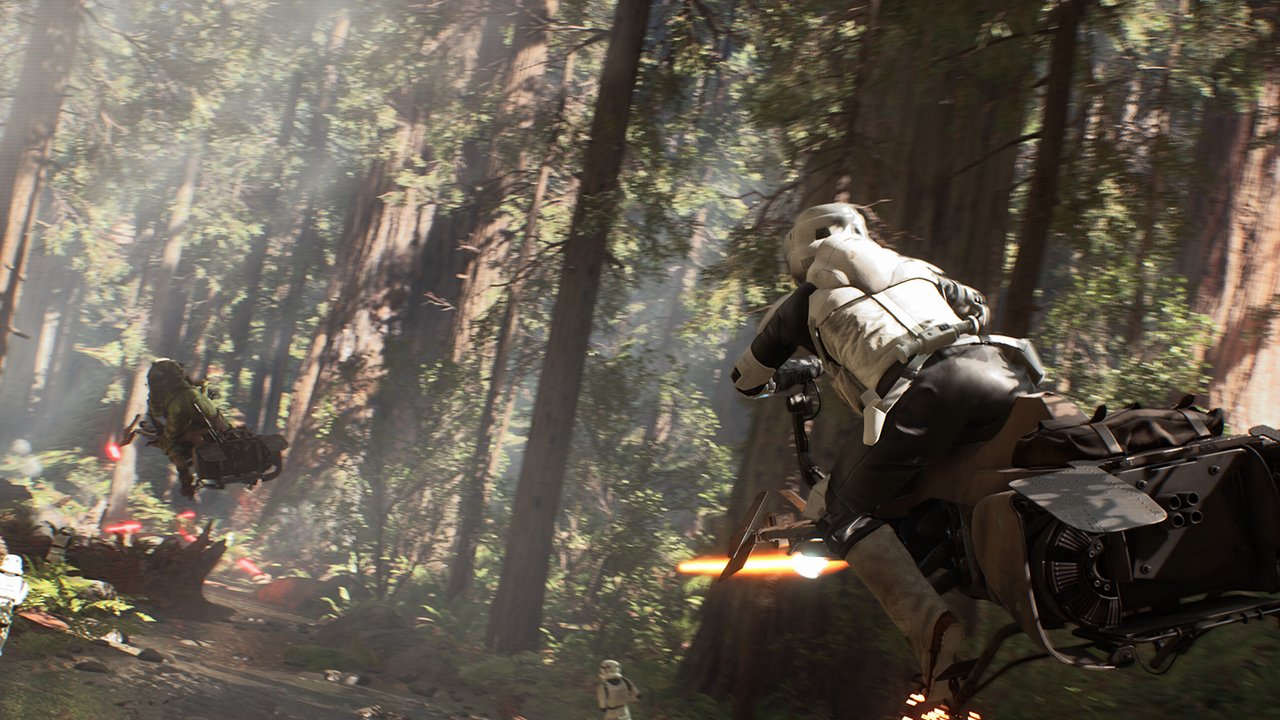 Thanks to the success of the Star Wars: Battlefront, Electronic Arts reported better-than-expected results for its fourth fiscal quarter.

Despite analyst expectations of a $889 million revenue, EA reported $924 million for the final quarter of its fiscal year. The fact EA saw strong sales of Star Wars: Battlefront dramatically increased earnings. In fact, the game sold over 14 million units to retailers. Last year, in comparison, EA only reported $896 million.

EA chief executive Andrew Wilson says the company’s 16th fiscal year was an incredible success, and EA has a bright future with the upcoming Battlefield 1.

“FY16 was a phenomenal year for Electronic Arts as we connected hundreds of millions of players to great new games, and helped them connect with each other through rich and dynamic live services,” he said.

“The year ahead is packed with excitement. Fans are thrilled with the intense action and epic scale of Battlefield 1, our EA Sports titles will take major leaps in innovation, and we’ll bring new experiences from our most popular brands to more players on more devices.”

EA made the bold move to pull its booth from E3 this year, instead opting to host an event on June 12. The company announced Mirror’s Edge Catalyst will debut on June 7, and the newly announced Battlefield 1 will debut on October 21. These games will surely boost EA’s revenues in the following quarters.

Although EA made the risky decision to opt-out of E3 (a decision that has almost never paid off), the company will likely continue to impress market analysts with an impressive lineup of games in the next fiscal year.