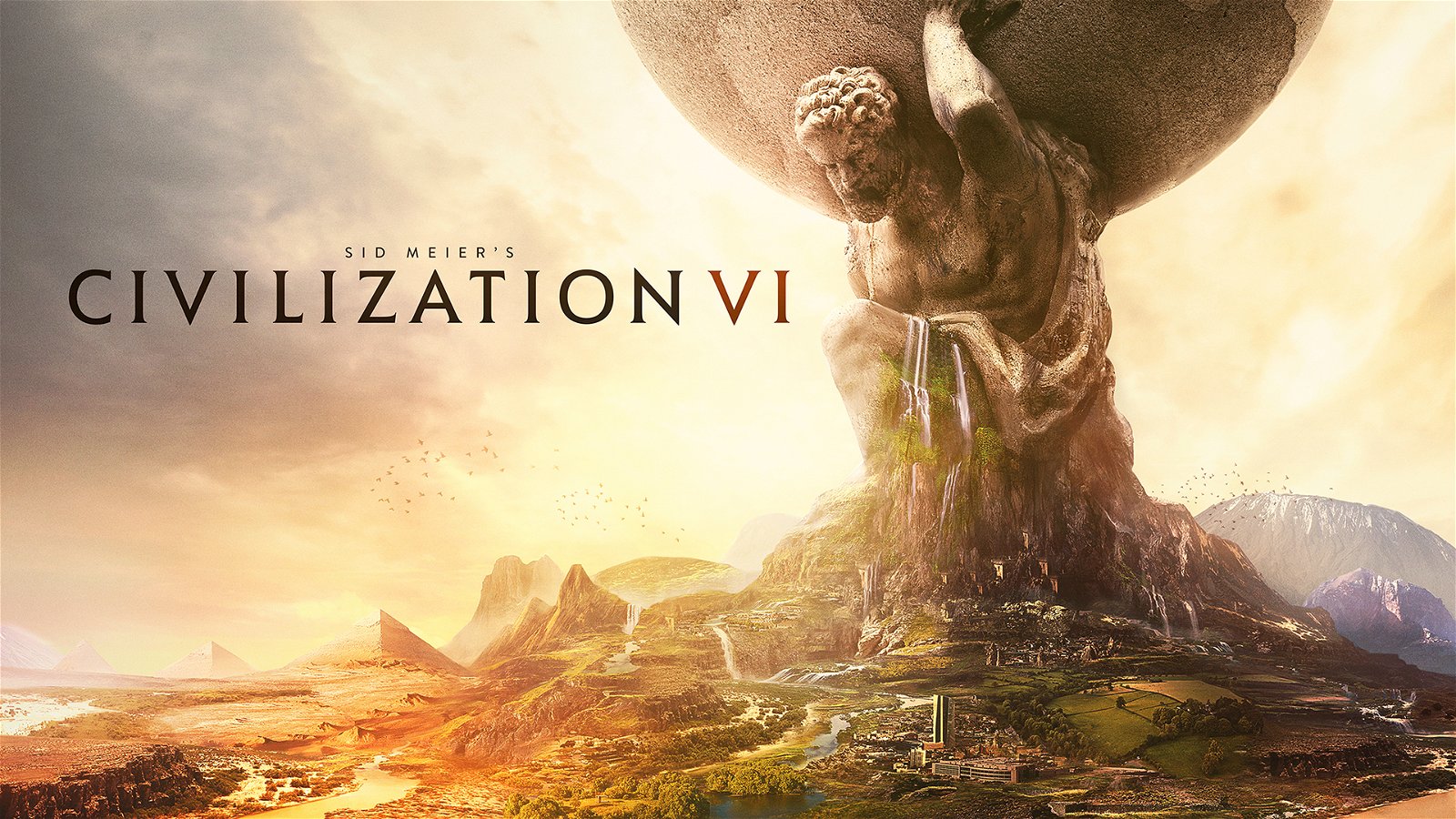 The newest Civilization looks to be returning to Earth and going back to its traditional roots. New features include cities expanding physically on the map, active research for technology and culture and combinable units on a single tile.

President of 2K Christoph Hartmann says the upcoming Civilization game will be the most complete experience to date.

Check out the trailer for the new Civilization featured below.