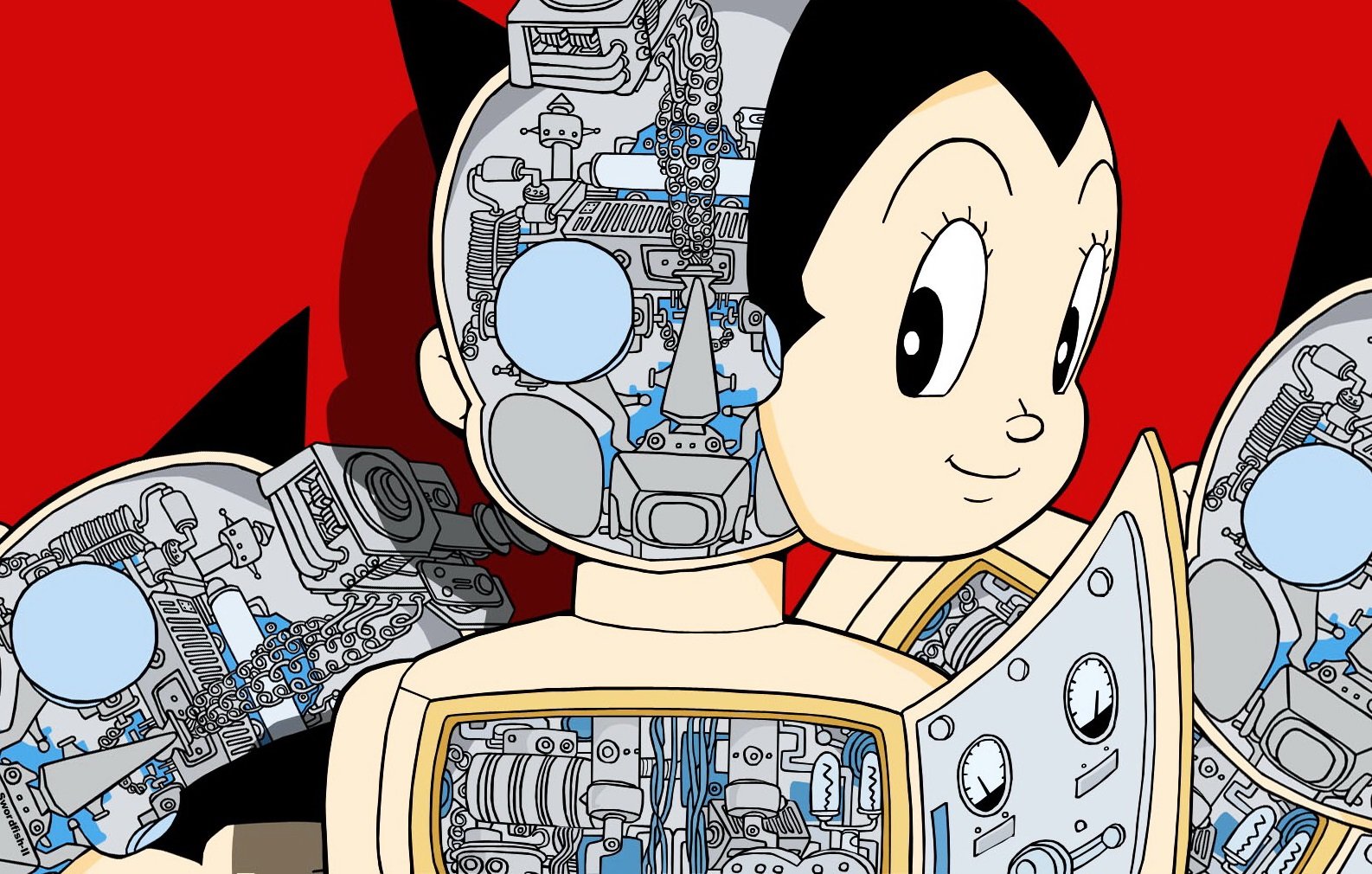 Astro Boy‘s had an interesting history in the West. All three of his series have been localized, not to mention all of Osamu Tezuka’s original manga and two video games. There was even a 2009 CG movie with Nic Cage. Yet, the little robot with a heart of gold’s never really stuck outside of Japan.

Active Gaming Media might change that, if a countdown on a mysterious site is any indication. The countdown, which features outlines of beloved Tezuka creations, is set to tick down in two days. But intrepid sleuthing has already uncovered the title of the mystery project — Astro Boy: Edge of Time.

Not much else is known about the game right now, but the involved staff is already enough to turn heads. Suda51 is enough reason to get excited, but other contributing artists such as NekoshowguN (Lollipop Chainsaw) and Hiroya Oku (Gantz) are also major. Currently, seven artists are listed as contributors.

The musical score for Astro Boy: Edge of Time also looks like it’s going to be something special. The acclaimed Akira Yamaoka (Silent Hill) will be cutting new tracks for the game. But more surprisingly, prolific musician Giorgio Morodor will also be contributing music. This would mark the first time that the electronica and disco pioneer has done work on a video game.

It is also worth noting that Makoto Tezka, Osamu Tezuka’s son, will be overseeing the project. Coupled with the outlines of Phoenix, Dororo, Black Jack, and Rock, this makes the project look to be a love letter to Tezuka’s body of work. Perhaps Edge of Time refers to Astro Boy travelling through time and meeting these characters?

Regardless, this is the first time in actual years that a gaming announcement has shocked me. Osamu Tezuka is one of my all-time favorite artists, and a personal hero of mine. Suda51 and Akira Yamaoka are major parts of some of my favorite games. I’m genuinely hoping Astro Boy: Edge of Time shapes up to be something extraordinary, and with this crew, it’s well on its way.