Some Nintendo NX Leaks May Be Accurate 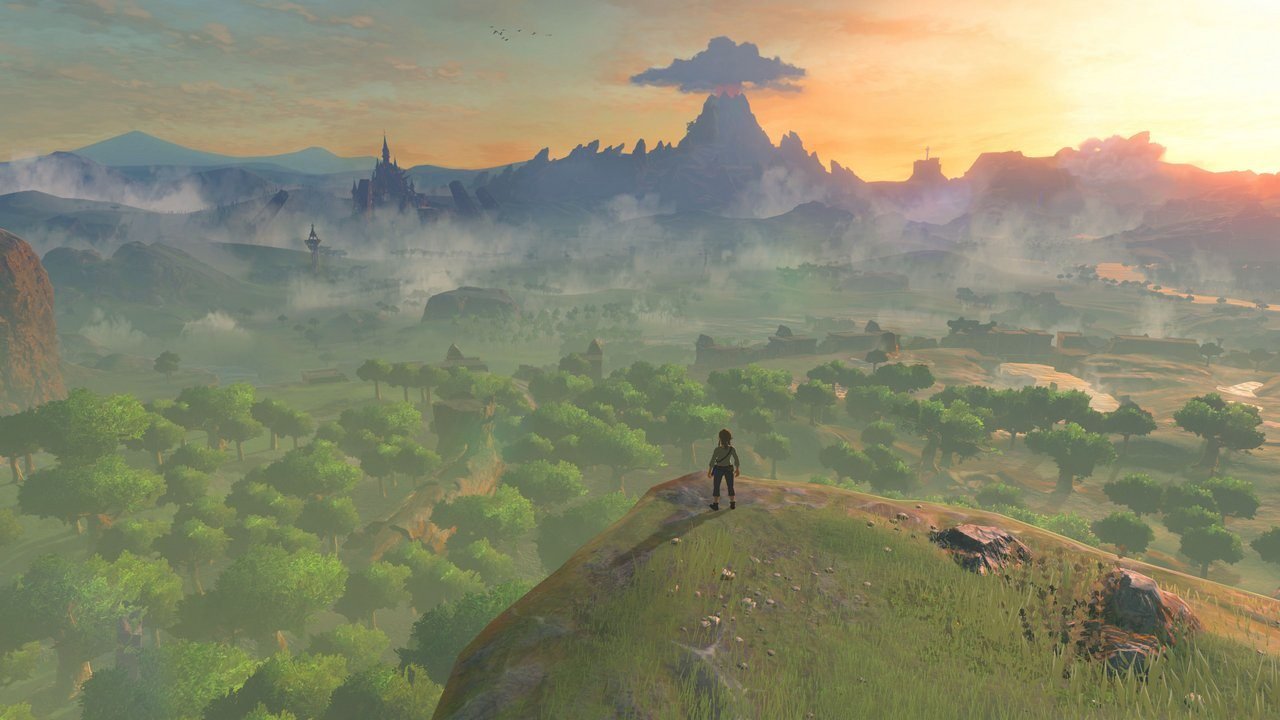 There have been plenty of rumors surrounding Nintendo’s next console, codenamed NX. From fabricated controllers to far-flung stories, people can’t seem to stop buzzing about whatever Ninty’s new system is. More fuel got added to the fire today, with reputable source and all-around cool person Emily Rogers addressing some rumors.

On both Twitter and her blog, Rogers discussed the NX’s resolution and potential handheld component.

“I heard that the NX’s touchscreen in the prototypes / development kits had 720p resolution,” writes Rogers. “It’s unknown whether the NX’s portable touchscreen can provide better resolutions than 720p. Reminder: Nintendo is trying to balance performance with battery life on this device.”

Rogers continues. “Here’s my guess/theory: Maybe the NX portable’s touchscreen is 720p to increase battery life, but it can *potentially* output at 1080p on the big screen television when connected to the dock? That is just a guess or a theory. I’m not passing this off as a fact, rumor, or insider knowledge.”

On Twitter, Rogers notes that an article about the NX having detachable controllers “has truth.” In addition, an early version of the system had a 6.2 inch 720p multi-touch touchscreen, as well as a docking station with two USB ports. Again, she is unsure as to whether or not the final version will have this. She also remains adamant that people not take her word as fact.

Could these rumors hold a bit of truth? Apparently so, but again, they are just rumors. The only point at which we’ll know what the NX is, for sure, is when Nintendo tells us themselves. Until then, everything else is speculation, carried out through an online game of “Telephone.”

Rogers is often quoted as a definitive source, which is a title she seems very hesitant to take on, and for good reason. Treating one person as the inside source for a whole company is a bit much, and puts a lot of pressure on that person. That’s worth keeping in mind the next time you get angry at a leaker when their information isn’t 100% accurate.