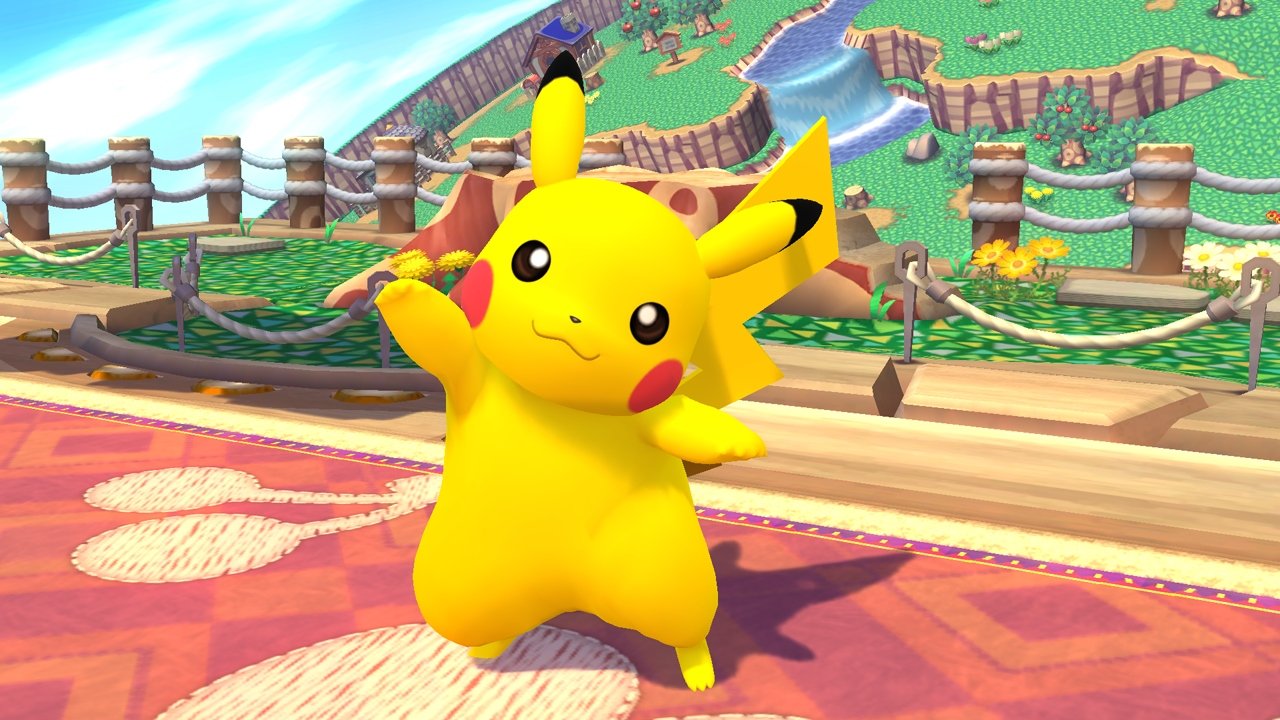 The Nintendo NX’s official release is approaching fast, with the console slated to be out on the market by March 2017. For the time being, the Wii U is still Nintendo’s flagship home console throughout the world. But acquiring a Wii U straight from Nintendo might become a bit more difficult in the next couple months. At least, it will be if you live in the UK, where Nintendo is ramping down their unit sales.

According to UK’s Gameseek, the end of next week is the last time to acquire a Wii U from the company in the UK. By Oct 1st, Nintendo will no longer have Wii U units available in the UK. No official word yet on whether this applies yet to the rest of Europe, and certainly there’s been no announcement about this applying to North America.

However, GameSeek did provide some interesting news to expand on the announcement. According to them, rumours have emerged that the Nintendo NX is in a “trial production” period, with 10 million consoles produced per year. That means Nintendo is certainly planning to hit the market hard with the NX. Niko Partners analyst Daniel Ahmad also provided some fascinating insight into the move. According to him, Nintendo’s Wii U unit forecast is incredibly low: just a mere 580,000 shipments.

But for reals, Nintendo’s internal forecast is to ship another 580,000 units through to March 2017 and then that’s it.

It certainly seems Nintendo is ready to take the Wii U off shelves and put the Nintendo NX in its place. Now is the opportune time, too. With less than 6 months to go until the Nintendo NX’s March 2017 release, Nintendo’s unveiling is coming closer than ever. That said, it’s hard to say whether we’ll see any official news on the Nintendo NX at the start of the month. But with holiday season 2016 rapidly approaching, and a major Legend of Zelda title already planned for the NX, it seems likely that Nintendo is getting ready for something major in the next couple of weeks. As always, stay tuned for more NX coverage!